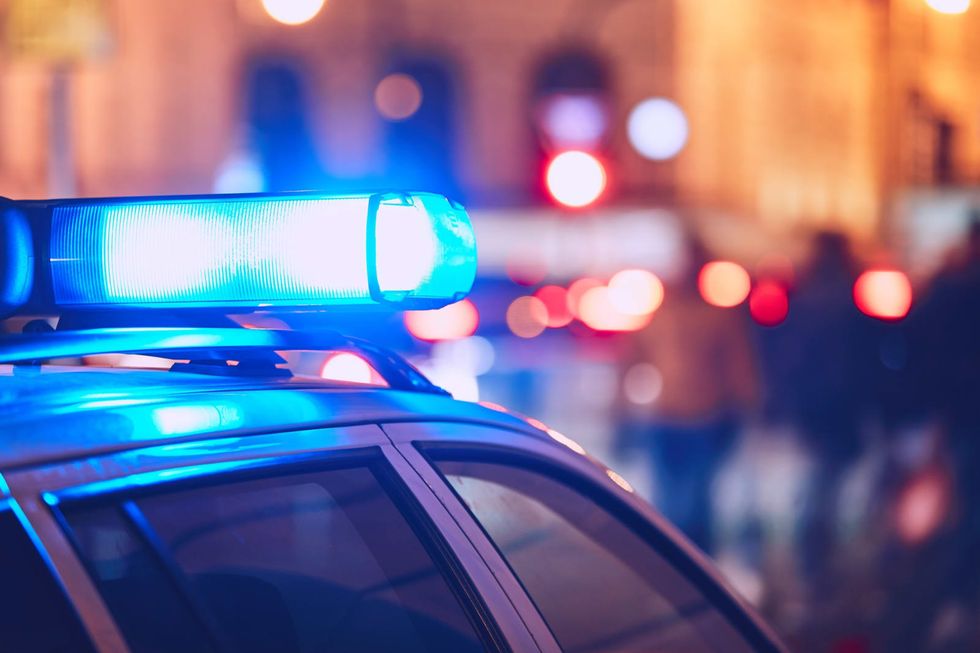 Police responded to a hostage situation at a doctor's office in Austin, Texas, on Jan. 26, 2021. - Dreamstime/TNS

AUSTIN, Texas — Austin police said two people were found dead after authorities made entry into a building involved in a reported hostage situation in Central Austin on Tuesday night. The hostage situation was reported around 4:30 p.m. Central time and took place at a doctor's office near the intersection of 35th Street and Jackson Avenue. After several hours of trying to reach the people inside the building, the Austin Police Department had a robot unit go inside, where it identified a victim, officials said. The SWAT team then decided to enter the building and found two people dead inside, o...