2 students killed, employee wounded in Iowa school shooting: ‘It was not random’ 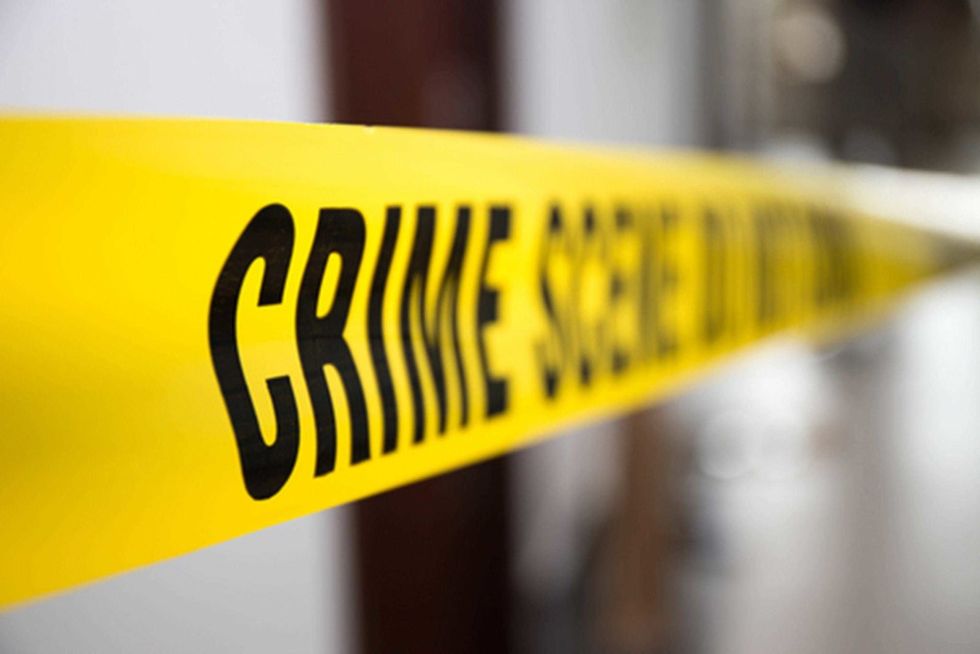 Two students were killed and an employee was injured in what is being called a "targeted" shooting at a Des Moines, Iowa, school Monday. - Dreamstime/TNS/The Columbus Dispatch/TNS

Two students were killed Monday and an employee was in serious condition after a shooting at a charter school in Des Moines, Iowa. The incident occurred just before 1 p.m. at Starts Right Here, a mentorship organization for at-risk youth, according to the Des Moines Register. Three people were taken into custody after a traffic stop about half an hour later based on a witness description. It was not immediately clear if charges have been filed. The students were found in critical condition and taken to a hospital, where they died. The third victim was in surgery. “The incident was definitely t...