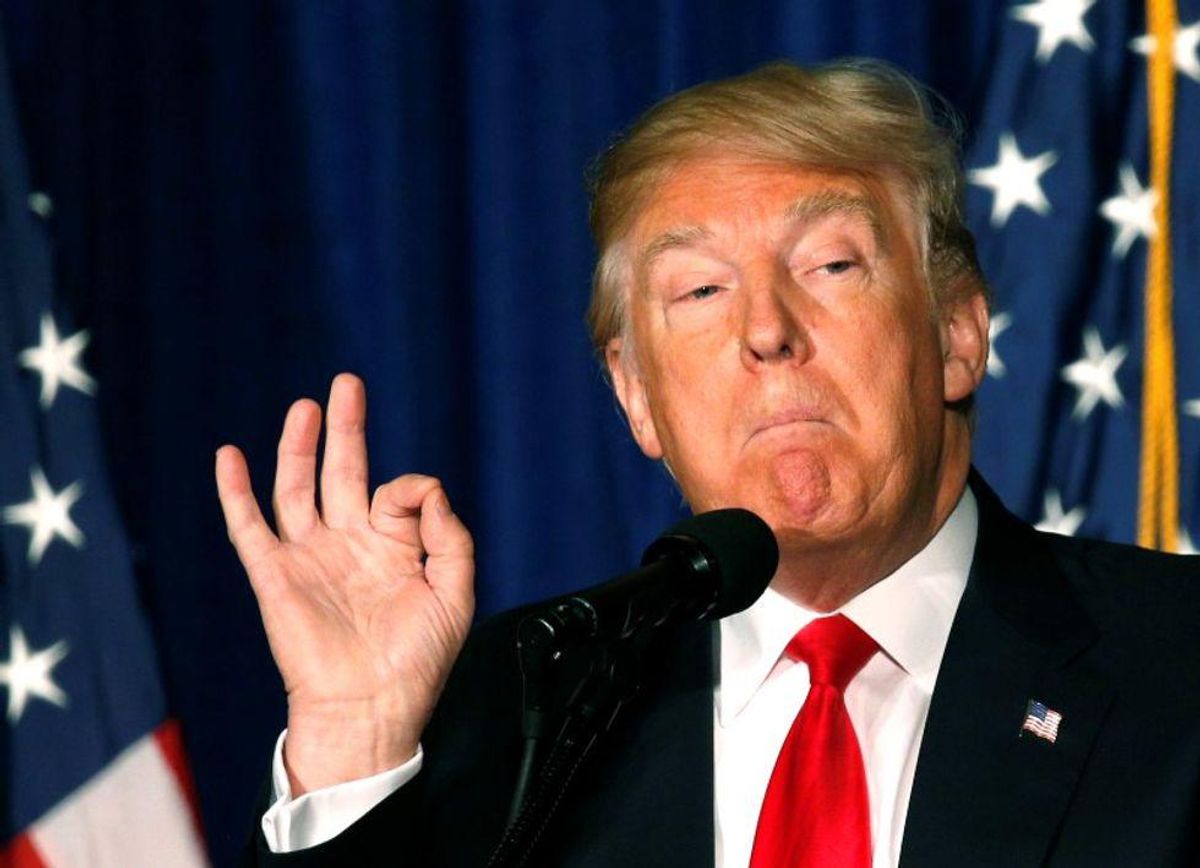 Axios reports AFPI is "a 40-person nonprofit group" that has the "mission of perpetuating former President Trump's populist policies."

Jared Kushner and Ivanka Trump are to be "informal advisers." Ivanka Trump was required to participate in training as part of a settlement agreement with the State of New York after President Donald Trump personally "misused" funds from his now-shuttered Trump Foundation nonprofit.

The group's website and inaugural video (below) do not mention former national President Donald Trump by name.

The Axios report does not state on what basis the ten former Trump advisors were chosen or where the $20 million came from. Instead, it reports that there will be 20 "policy" areas.

"The board chair is Linda McMahon, who was administrator of the Small Business Administration, and a member of Trump's cabinet, after winning fame as a pro-wrestling entrepreneur," Axios reports. "The vice chair is Larry Kudlow, Trump's economic adviser, a longtime CNBC personality who's now a Fox Business host."

"Paula White, a Trump spiritual adviser, will head a Center for American Values, focused on religious freedom and the Second Amendment," says Axios.

White is a thrice-married, twice divorced far right religious extremist, a Florida megachurch pastor, a "prosperity gospel" acolyte, and a purveyor of white Christian nationalism, also known as "Christian Trumpism." She is a longtime spiritual advisor to Trump and delivered the invocation at his 2017 inauguration (photo.)