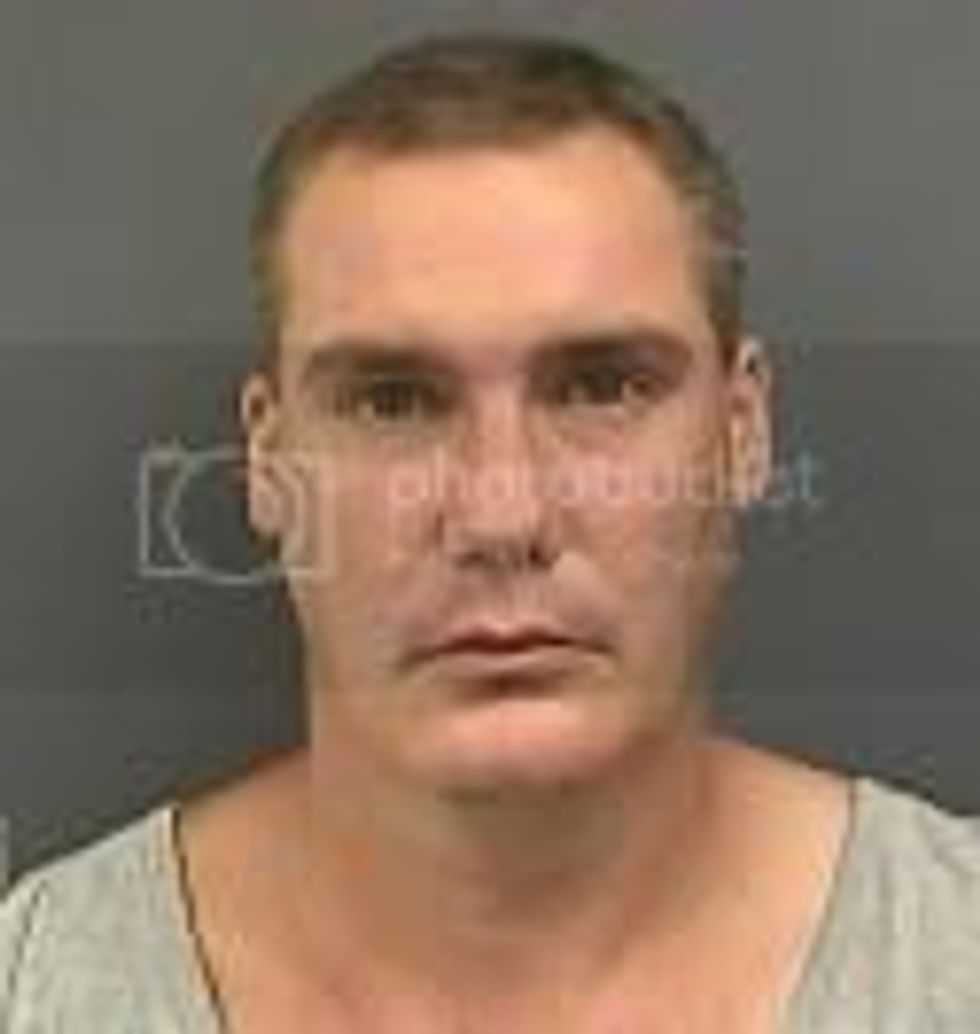 Ah, all the more reason to protect marriage from those deviant homos -- look at the model-citizen behavior of Raymond Daniel Thurmond.

Police say for the past three years, the wife and children of Raymond Daniel Thurmond lived in fear and squalor; held captive in a singlewide trailer where they were literally not allowed to see the light of day.

...He is charged with one count of rape, four counts of first degree child abuse, and five counts of false imprisonment.

...The only food found in the house was rotted, leftover fast food, said Roger Dutton, who has been responsible for cleaning out the structure, and investigators said all four children were undernourished and underweight. “Their weight is not consistent with their height and age. They were deprived of food and had also gone without medical attention for a long period of time. In fact, one of the children has a serious medical condition that has gone untreated,” Carlisle said.

Photos taken at the scene by investigators and shown to this reporter revealed the family was living in unimaginable filth. The photos showed thousands of roaches and roach dirt covered every part of every room. They crawled in and out of drawers, cupboards, and furniture.

Hauled away from this hellhole were two dumpsters worth of garbage, and there is more to come. Thurmond's wife said she was not allowed to clean.

How did this horror come to light? So much for the sanctity of marriage.

Mr. Thurmond decided he needed to carry on an extra-marital affair. When he did that, his wife escaped and took the children with her,” he said.