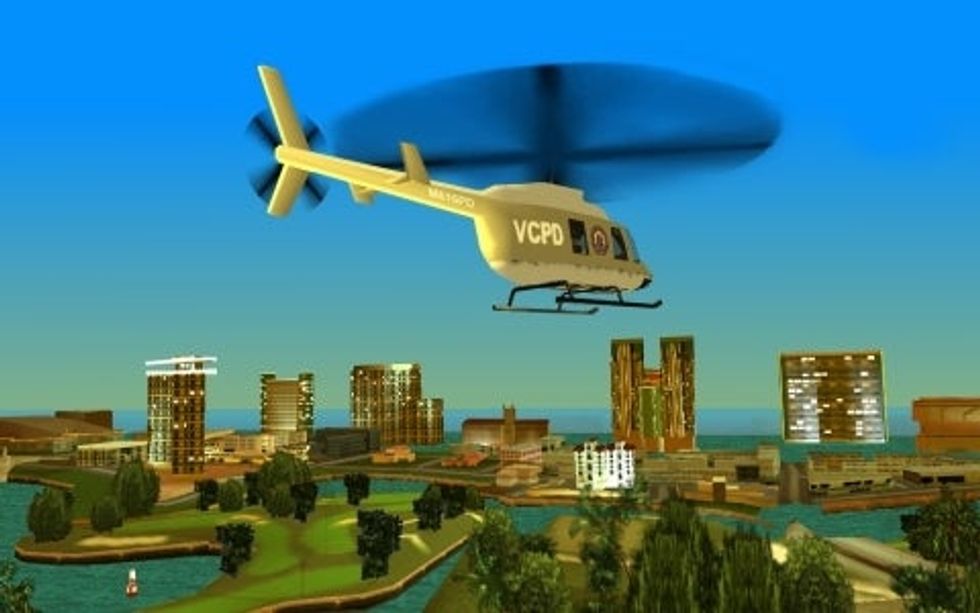 The idea that women have "all" the power is an obvious rationalization---in my memories of those years, such guys realized that as a rule, they ruled over women their age, who had to jump when they said jump if we wanted any social esteem at all. Hugo beautifully details out the way that porn, video games, and other accouterments of young manhood are used to avoid young women, with their unseemly human needs and desires that have the ability to inconvenience a young man. What I recall from those years, and from talking to other women who went through it, too, was how much these things were used not just as an escape, but as a weapon to show you that demands-making and inconveniencing were a one-way street. Video games were too absorbing to remember meetings scheduled, and porn wasn't a fun thing to look at to get turned on by, but something you---a miserable flesh and blood young woman---failed to live up to. Not that every woman I've talked to about being that age had this experience, but most. The good news is that, for a lot of people, that gets left behind for some reason. Maybe it's that women get more power with age and don't put up with that crap anymore. Maybe it's men grow up and start to see reality a little better and don't want to dish it out as much. Who knows? Maybe it's a combination. And god knows that the routine degradation of women continues to be the dominant theme of heterosexual relationships and socializing for a lot of people for the rest of their lives.