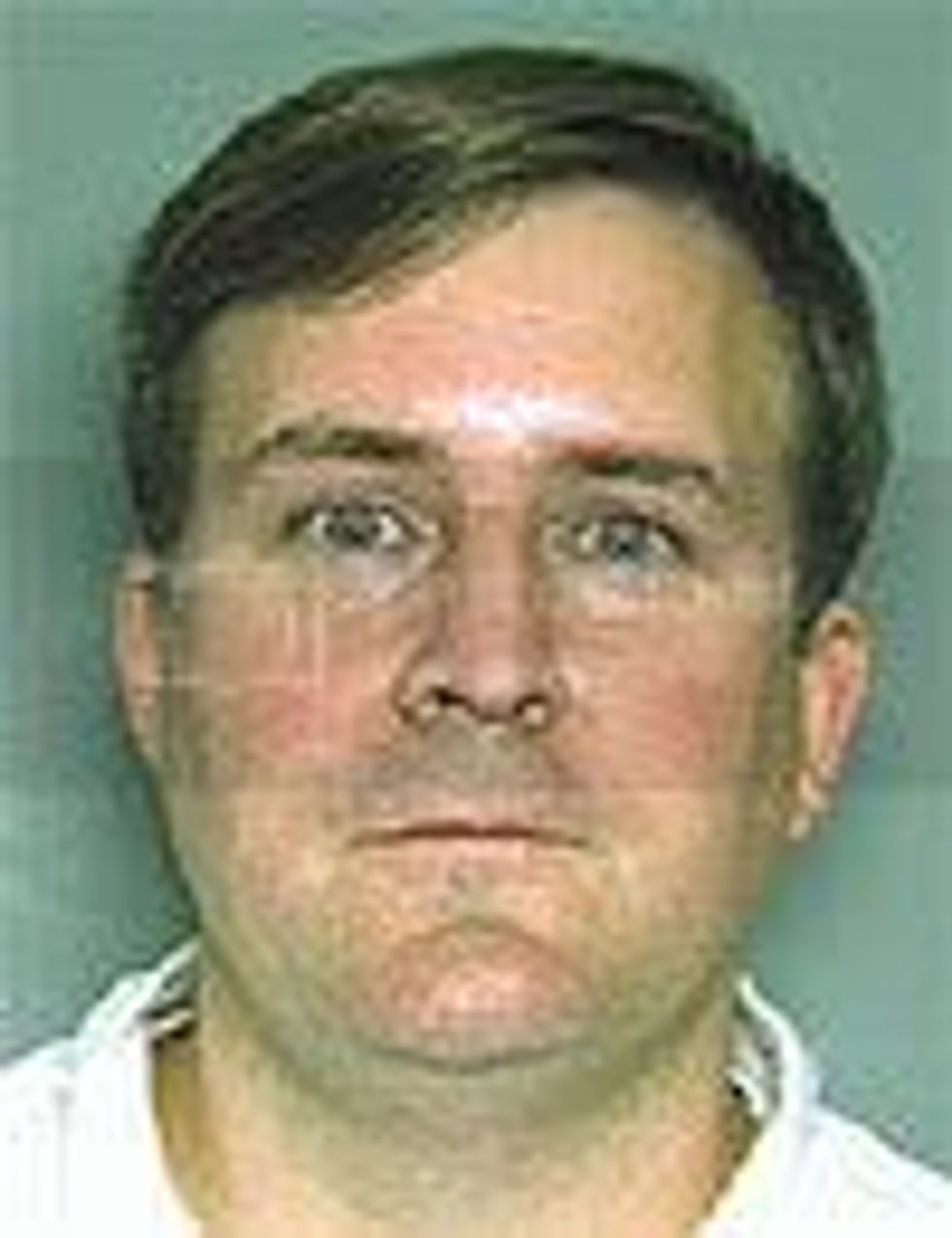 From Virginia, the land of Pat Robertson and Monica Goodling -- Regent University -- a pious pervert bites it.

McPherson, 39, of Chesapeake entered guilty pleas to two counts of forcible sodomy and two counts of object sexual penetration. He is set to be sentenced May 22.

McPherson faces five years to life on each count. Assistant Commonwealth's Attorneys Karen Brown and Minna Sandwich agreed to withdraw nine other felonies against McPherson in return for his pleas.

In the indictment he was accused of assaulting girls between May 2000 and May 2002. The judge has ordered McPherson to "undergo a psychosexual exam."

How, pray tell, will this jibe with the fundie meme that sodomy, in particular criminal acts involving sodomy, is somehow only being committed by homos?