Fundie message to young people of color: thou shalt not master your domain 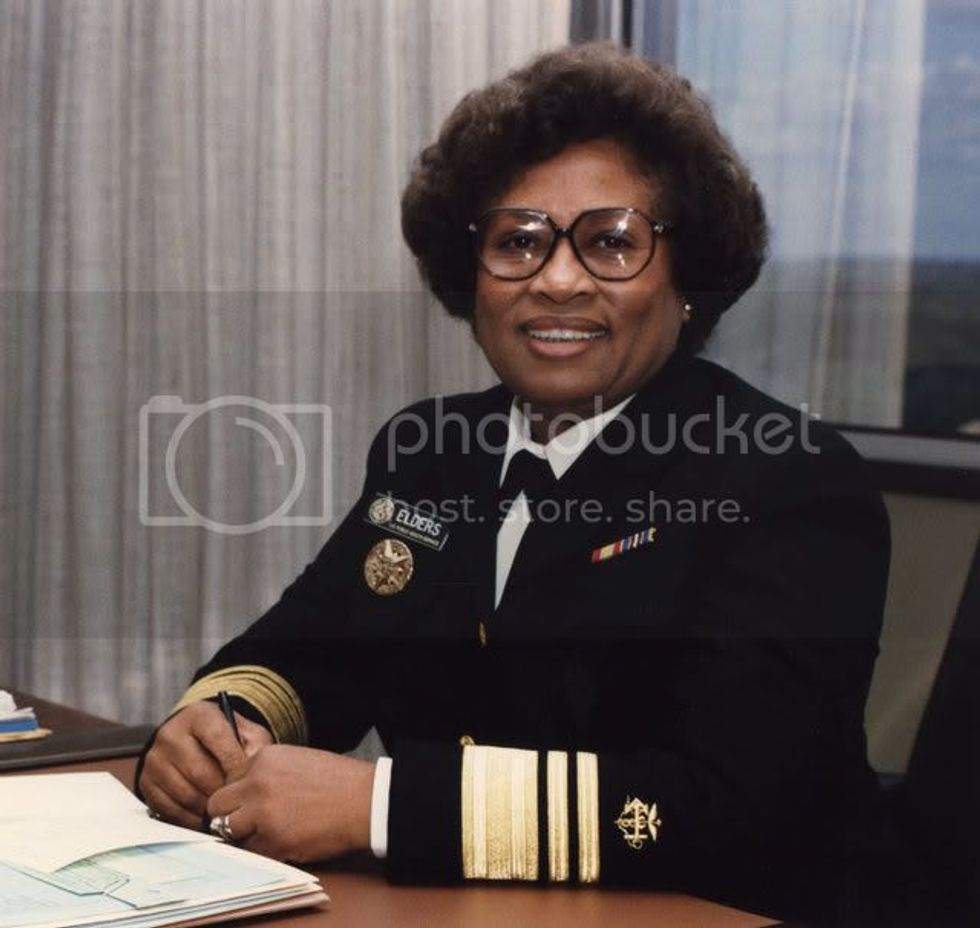 Do you remember Joycelyn Elders, the first black U.S. surgeon general, who served during the Clinton administration and stepped into a steaming pile of American Victorianism in regards to sexuality and safer sex? She was given the boot resigned after a brief 15 months:

..."If I had to do it all over again today, I would do it the same way," she told CNN in a recent interview. "I felt I did it right the first time. I told someone, 'I went to Washington feeling like prime steak, and I left feeling like low-grade hamburger,' " she said.

The 72-year-old Elders would receive just as poor a reception in 2009 from the folks at the Passion for Christ Movement which, along with Dr. Ty @ DaSouth.com, is engaging in a holy war over spanking the monkey, focusing on young people of color. 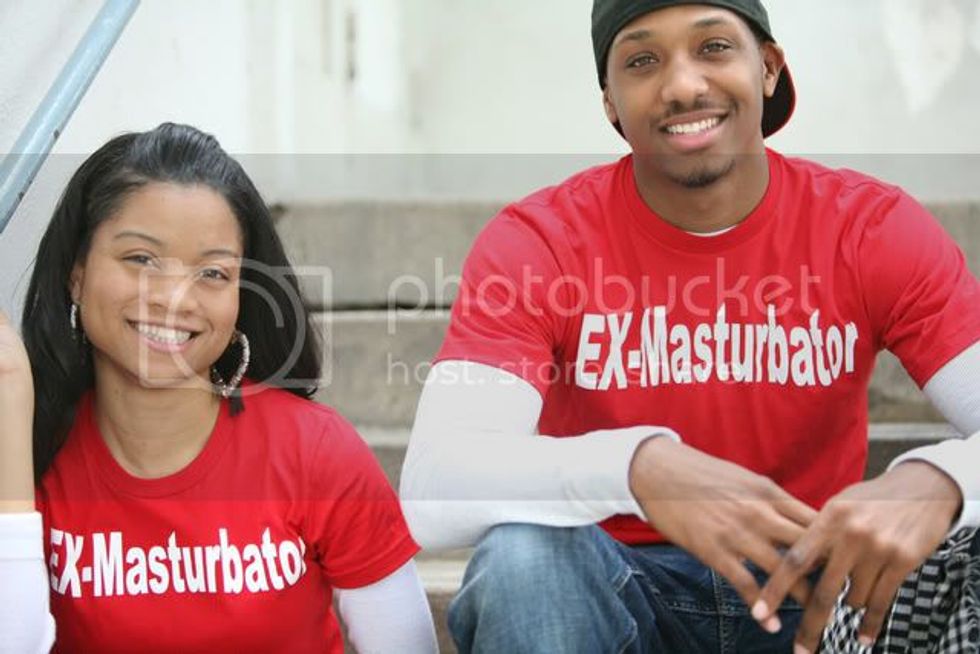 TMI. While this is hysterically bizarre, the sad truth is that, with the unprecedented spread of HIV/AIDS in minority communities, a pious drumbeat to demonize a form of sexual expression that represents safe sex, doesn't involve the possibility of an unintended pregnancy, and no one gives a rip about if done in private is the last thing young POC need to hear.

More below the fold. All I hear in this article's message is that one's body is being defiled, abused and that the act of self-pleasure is a sexual disorder. The article denies that we are sexual beings capable of self-control. One reader called it out.

this article is absurd and bordering on the verge of criminal. When we hit a certain age especially in the male biology the urge for sex is one of the largest driving forces in our brains because of every species need to successfully reproduce thus having our genes pass to an other generation. On a biological level this is basically the ultimate goal of life. Obviously in the world we live in, promiscuous sex is not only frowned upon by many theological cultures but a hazard to ones health in the face of many sexually transmitted diseases. So abstinence until marriage is an easy safety measure to prevent the spread of these fatal diseases.

Some of the other comments at DaSouth.com are quite revelatory -- you see the gulf and struggle between conservative religious views about sex and reality-based thinking regarding sexual health. If nothing else, this article has stimulated a discussion about a topic that is as much a third rail topic today as it was when Dr. Joycelyn Elders tried to educate the public about the matter. These folks need to get their heads out of the sand. Dr. Elders, you're needed on the intertubes pronto.