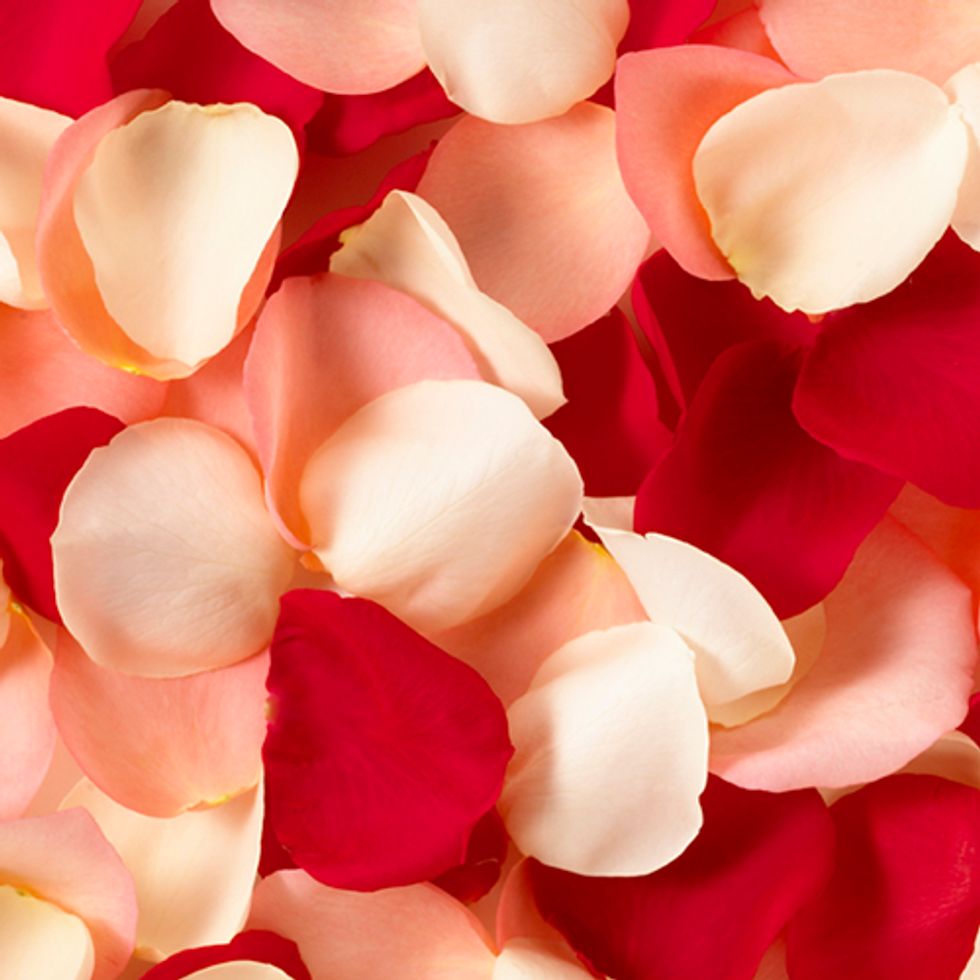 I've been reading a whole bunch of books examining women's rights versus the surge of religious fundamentalism (that exists in no small part to push back against women's rights, though all fundies feel like they're defending tradition and culture), but haven't had a chance to review them. So here's one big post reviewing all three new books out on the topic.

This weekend, I finished Michelle Goldberg's The Means of Reproduction: Sex, Power, and the Future of the World while doing all the hurry up and wait stuff you have to do while flying. Goldberg takes on the push against women's rights as a worldwide phenomenon that takes different shapes in different cultures, but has this thread of patriarchy running through it. Unfortunately, that sort of description is probably the thing that will turn readers off due to a combination of some being uninterested in the global picture and some being allergic to the struggle between cultural relativism and human rights. But read it anyway---Goldberg does a remarkable job of bringing the issues to life through old-fashioned journalistic story-telling, and she does a better job of navigating this relativism vs. rights debate than I've ever seen. She---like myself---tends to think that sacrificing people's lives and health in the name of "culture", as if culture weren't a dynamic thing subject to change, is the product of ideological blinkers. But she believes people who do find misogynist religious traditions meaningful, and doesn't do what I'd do, which is point out how selfish they are to impose on others what they merely choose.

Her book has given me a lot to think about, because she's right that feminists are somewhat intimidated by absolutist cultural relativists, who traditionally hail from the left, but actually tend to hail more from the right now, even though right wingers who embrace cultural relativism do so only out of convenience and will drop it or embrace it depending strictly on what it gets them. The main sin of this extremism that Goldberg finds is that it condescendingly assumes that non-Western cultures are static and that only the most conservative members of those cultures get to define their cultures and traditions. To a degree, this is also done within the U.S., which I've experienced plenty with the description of liberal hotbed Austin, TX as somehow not really Texas, which is a way of ceding our entire culture to misogyny, racism, and homophobia, while ignoring that other liberal cultural traditions are also valid. Fears of Western imperialism are completely valid, but it's hard to ignore that those fears are being exploited by people who are loyalists not to a nation or a people so much as to the patriarchy, and Goldberg proves this again and again by showing how different patriarchal cultures that usually exist in tension with each other will quickly set aside differences to oppress women. Since they have this in common, it only seems fair that feminists should support each other as well.

The recent battle over the excommunication of people who decided to save a 9-year-old Brazilian girl's life even though she had lost all value as a human in the eyes of the Catholic Church the second she was raped illustrates the issues Goldberg grapples with beautifully. Right wingers and Catholic apologists love to paint abortion rights as an assault on their religion and culture, but what's actually going on is that the church is attacking the Brazilian people under the guise of tradition. And the government and the people are pushing back against their own supposed cultural imperatives imposed by the church. Goldberg tells stories like this, and stories from people who sincerely feel that women should be sacrificed for tradition, and it's all very interesting and mostly sympathetic. She also shatters certain myths about certain cultural practices in interesting ways. Do you think that Indian sex selection is something driven by poverty more than anything? Think again---there's a correlation between how wealthy people are and how willing they are to use it. (But this doesn't mean that people who engage in it don't have understandable reasons.) Does female genital mutilation strike you as a gaping cultural difference between those who practice and those who don't, a difference so large it's impossible to understand? Think again---one of the most interesting things about that chapter is how people's fears about adolescent female sexuality sound so much like ours. Goldberg also takes time to explain how best to navigate the territory of being both anti-imperialist and pro-human rights---don't try to impose cultural change by fiat, but do support like-minded people across cultures, and don't condescendingly assume those people aren't real members of their own society.

Kathryn Joyce stays in the U.S. but dives into an emerging subculture of Christian patriarchy in her book Quiverfull: Inside the Christian Patriarchy Movement. It's interesting, because it shows how new these patriarchal "traditions" actually can be. Consider that the evangelical Christians who embrace the anti-contraception lifestyle see themselves pushing back against modernity, but actually, their lifestyle really only emerged in the waning decades of the 20th century, after the feminist revolution they reject. I have an interview up with Joyce at RH Reality Check right now, and I highly recommend it, because she does a really great job of explaining how, even though the strongest patriarchs and Quiverfull types do seem like a tiny minority, they exert a strong influence on evangelical culture as a whole.

What I really love about Joyce's writing is she does a great job of examining what I find most interesting, which is the reasoning and motivation of people who reject feminist innovations that have drifted into common sense. Contrary to what your anti-choice nuts out there would say, you don't have to be a radical feminist to think that it might not be the worst idea to avoid having a dozen children and living in a trailer while giving up any hope of teaching the girls to read because you don't have the time. And yet the people who engage in this aren't stupid---in a sense, it's the logical result of embracing two ideas that are central to most strains of evangelical Christianity, which are submission to god and the belief that women exist primarily to breed and offer service. A lot of people get off on the challenge of taking any set of beliefs to their logical conclusion. That explains the women well enough, and for the men, I think it's almost too obvious that it feels very powerful to be the ruler of a small kingdom you created.

And last but not least, I also read Jessica Valenti's book The Purity Myth: How America's Obsession with Virginity Is Hurting Young Women. It's written in the same breezy, casual style as her other books, and it's therefore being treated by right wing nuts as a major threat to their ability to control young women's sexuality. Other feminist books that examine the virgin/whore myth are less likely to be picked up by your average teenage girl, but this book is an easy read and personable, and Jessica is good, of course, at relating these concepts to young women's direct experience. Her thesis is that the obsession around female "purity" is another way of draining women of any respect as human beings, and locating the source of all moral judgment and character between our legs. For the college-aged women who make up much of Jessica's audience, this message has got to be clarifying, especially if they've been exposed to conservative women's propaganda that suggests that all their problems trace back to having sex.

Just like with Joyce's Quiverfull, The Purity Myth draws lines between the most outrageous conservative claims (that premarital sex means no one will love you, that you'll be suicidal and worthless) to more insidious mainstream beliefs (that your "number" matters greatly, that rape victims have it coming if they wear this or go out at that hour). It's easy for feminists to tell ourselves that young women ignore it when the IWF shows up at a college campus to tell girls that they need to spend all their time monitoring their sexual desires so they don't give up too much and forsake their right to be loved. But the anxieties that the purity pushers exploit are real---young women are entering a world where there's a lot of predatory male sexual behavior, and where men of all ages seem to be up in their shit all the time, and to be told that there's a single path that will not only spare you all this abuse but will bring Prince Charming into your life is very tempting indeed. But Jessica has a much different vision, a world where women are judged by the content of their characters and not by the penises of their past. And if the wingnuts are getting bent out of shape about that, it's because that's also an appealing message and has the benefit of being truer than that of the purity myth.