Nice Guy® doesn't get thank you pity sex from a Senator's daughter, gets revenge 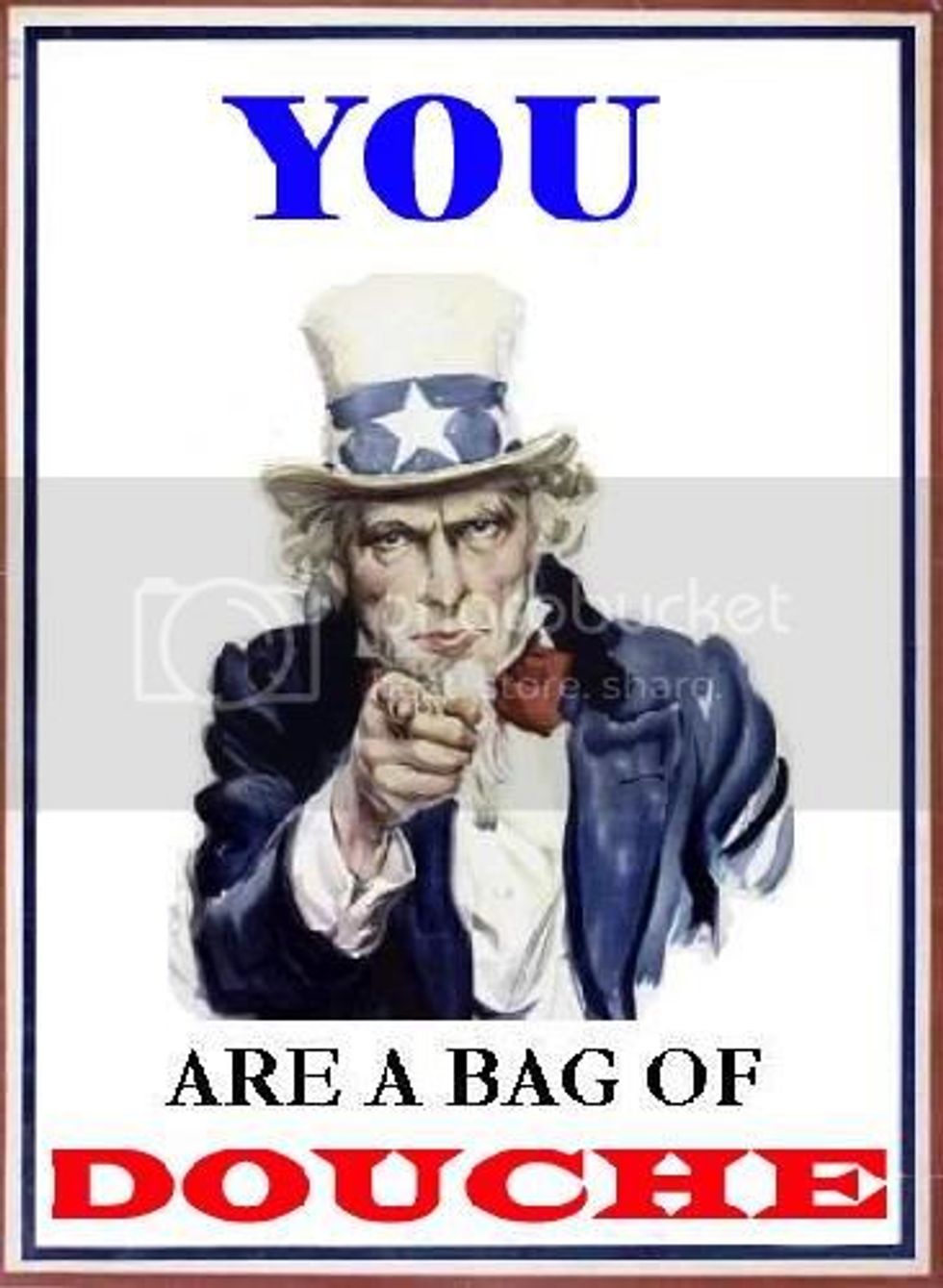 Before I begin with this, I want to show you the "About Us" section of The Classiest Blogger Of All Time, who writes a blog called Uncoached.

I’ve created Uncoached for the sole purpose of showing you that there are some things in this world that can’t be taught. There are some things that are inborn. Things that we simply have no control over and in many instances, shock, amaze and even inspire us. That, my friends, is what Uncoached is. Take this picture up top. You see those breasts? Those are what I call Uncoached. You just can’t teach that kind of natural growth. But what else is uncoached? Off the top of my head? Bill Raftery saying “Send it in Jerome!” is uncoached. Jim Mora’s “Playoffs?” tirade is uncoached. Michael Jordan at the end of any close basketball game is uncoached. So sit back and enjoy all things (women, sports, news, etc etc) that are…..uncoached.

Right off the bat, what you know about Nat Berman is that he doesn't grasp that women are animate, self-aware, intelligent beings who can do things besides appear in his imagination (alas, as you'll see, not so much in his bed) as passive cock receptacles. In case his contempt for women isn't clear enough, he illustrates his blog with many pictures to let you know that he is too All Man, and any suggestions otherwise will be met with more pictures of half-naked women and insistence that he enjoys many sporting events.

I bring this up because this asswipe and the NY Post are trying to get Joe Biden's daughter fired because she did not, during her stint as a student at Tulane, fuck this douchebag. Which is just as well, because if she did, he'd probably try to get her fired for that, because if you're not a withholding prude, you're an evil slut, as you'll soon see. Well, let's dive right into the tale of Nice Guy® woe, where young men are unjustly unrewarded with pussy for coughing up $200.

Ashley Blazer Biden is the 27-year-old daughter of Senator Joe Biden our new Vice President and running mate of Barack Obama in the 2008 presidential election. She is a social worker who is employed with the Delaware Department of Children, Youth and Families. Biden is also a board member of the Delaware organization.

In other words, ladies, if you ever meet this guy, run away and don't give him your name, because if you don't fuck him when he thinks you should, he'll get all creepy stalkery. Douchebag went to Tulane, and he was, even as a young man, a creepy old man.

I, being in a fraternity that sat right across from an all girls dorm, was very excited at the prospect of a new crop of freshman girls. One of those girls? None other than Ashley Biden.....

She was extremely attractive and definitely dressed to “party.” I’ll never forget the short shorts she always used to wear. And boy could she party. She just had a way about her. A cute face, sick body, and a charm that people were definitely attracted to.

This is extremely important, because it establishes two important themes: 1) Ashley Biden is not a person deserving of respect, because hot women you want to fuck are holes, not people and 2) She owed him sex, because he wanted it. Also, she had it coming, did you see what she was wearing?

Every single time I saw this girl out she was hammered. I’m not quite sure as to her sexual history at Tulane, but rumors have it that threesomes were common and that drug use was rampant.

This is extremely important for establishing the Nice Guy® narrative. After all, she should be grateful for his offer of cock, because as a girl who likes to drink, she's in no position to think she deserves standards. Also, he heard she had sex with other people, which means that she should have sex with all comers, and that she didn't have sex with him demonstrates that she's one of those sluts who has sex with everyone but the guy who earned it.

I admit, I wanted more than that, though I never really told her. So I was one of the first older guys she knew at school which is kind of important here. Why? Well because one afternoon at school Ashley had called me to hang out at my apartment.

We're to believe he couldn't hide what he wanted in person, when he's unable to hide his massive masculinity issues even with a wall of internet between him and the people reading his blog. I'm skeptical.

So, to summarize a long story: She's supposed to go over to his house, but doesn't show, and calls instead to say she got busted for marijuana possession. She called him first---which he doesn't understand, but probably had something to do with the fact that he pretended to be her friend and so she assumed he meant it---and so he decided to post the $200 to bail her out. I'm summarizing, because he draws this shit out to make it very clear that he made an enormous sacrifice in a faux show of affection for a piece of tail who refused to respond with the proper, vagina-oriented gratitude. But I'll quote the end to make sure that you see that he doesn't skip a single Nice Guy® cliche:

She was definitely freaked out when she got in the car. She told me all the women in the holding cell were harassing her and her friend.

But here’s the kicker. For some reason I remember her friend being a total snot in the car. And that sucked.

No Nice Guy® narrative is complete unless you depict the target of your interest as an irrational, sobbing mess of a woman who requires you to be the strong man to lean on, but who, being a bitch, won't pay you back with sex. The kicker is indeed amusing, because it's part of sexist asshole lore that every hot girl has a friend who cramps your style, and that you were rejected not because you suck, but because her friend was trying to sabotage you. The motivation is always jealousy, and never actual concern for her friend (if she was actually trying to sabotage your game). That's because the Nice Guy® doesn't believe that women like each other any more than he likes women.

This story ends in a way that would be predictable even if I hadn't given it away in the title:

After that night, for some reason Ashley and I never really hung out again.

For some reason. Perhaps because you are transparently the guy who says stuff like this:

I never even hooked up with this girl which really sucks because considering her reputation at school, you would think that some kind of “thanks” would have been nice.

Perhaps it was because you made it clear that you were fine with her laying there and looking at the clock, praying that it would be over soon and her debt was paid back to you.

Okay, so the guy's a douchebag, and so what? Well, the problem is that the NY Post is running with the story, and the heavy references to her employment as a child welfare agency make it clear that they're trying to get her fired. That she was a girl who invited sexual attention seems to be the main reason to fire her, it seems, because most of the front-loaded stuff in the story is about how everyone wanted to fuck her and how hot she was. But they'll settle for the pot conviction, if they have to. But the implication is clear---if douchebags want to fuck you, that makes you a slut no matter what you personally do, and sluts don't deserve jobs, especially not jobs that involve working with children. Every assumption along the way---that men get to define you, that there's something wrong with being sexual, that punishing women for fucking/not fucking by attacking their employment, that children should never encounter women who have reproductive organs---is wrong and shockingly unjust, but that's misogyny for you.