AL: cops Tase and pepper spray deaf and mentally disabled man who was in bathroom too long

This story was mentioned in the last Taser police abuse thread, and it deserves its own post. 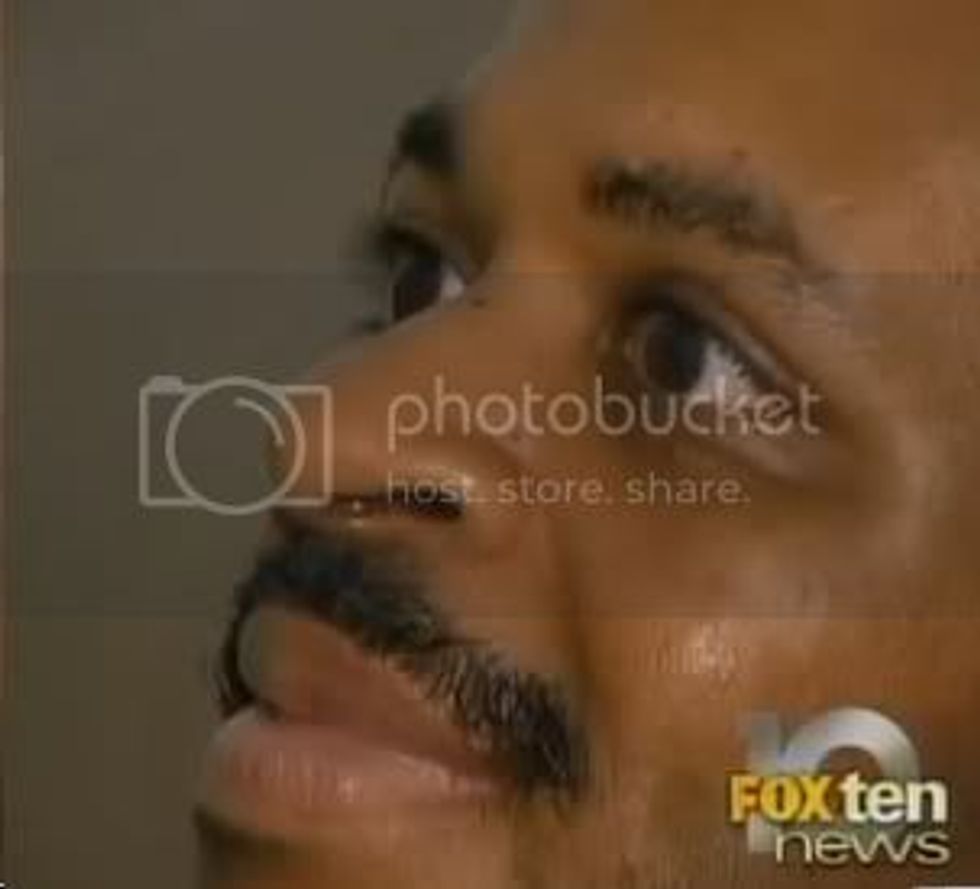 God almighty, it makes me sick to keep reporting on this bullsh*t police brutality state because we all know there are so many good law enforcement officers putting their lives on the line every day. But they are working alongside some seriously disturbed/power-mad sadists with a badge who clearly have no skills, training or desire to properly subdue or communicate with civilians -- they reach for the Taser, which is meant as a substitute for a GUN, and blast people into submission.

Officers who used pepper spray and a Taser to remove a man from a store bathroom found out only later he was deaf and mentally disabled and didn't understand they wanted him to open the door, police said Tuesday.

A spokesman for the Mobile Police Department said the officers' actions were justified because the man was armed with a potential weapon - an umbrella.

The man, Antonio Love, has, according to his mother Phyllis Love, the mental capacity of a 10-year-old and didn't realize the police were trying enter the bathroom.

[youtube http://www.youtube.com/v/7NYYem7T-qI&color1=0xb1b1b1&color2=0xcfcfcf&feature=player_embedded&fs=1 expand=1]Police spokesman Christopher Levy said Tuesday store workers called officers complaining that a man had been in the bathroom for more than an hour with the door locked. Officers knocked on the door and identified themselves, but the person didn't respond.

Officers used a tire iron to open the door, but the man pushed back to keep it shut. Officers saw the umbrella and sprayed pepper spray through a crack trying to subdue the man, Levy said. They shot the man with a Taser when they finally got inside, he said.

Officers didn't realize Love was deaf or had mental problems until he showed them a card he carries in his wallet, Levy said. He was arrested on a charge of disorderly conduct, but officers released him and took him home after a magistrate refused to issue a warrant.

Levy said officers were justified in using force against Love since he had an umbrella.

"The officers really worked within the limits of our level-of-force policy," he said. "We had no information about who this guy was."

BTW, Love said that the officers laughed at him after they found out he was deaf. The officer has since been placed on administrative leave. I don't know if it's a training issue, a lack of humanity or what, but these weapons are being abused all around the country by the police -- and the abuse is being affirmed by their superiors in many of these cases -- it's frightening. How can we stop the madness?