Every Liverpool blogger I read went out of their way to say the preseason doesn't matter, that teams play totally differently when the season kicks off. That has been proven entirely false by the same limp, disjointed, toothless performance by Liverpool to begin the season that we repeatedly saw before it. 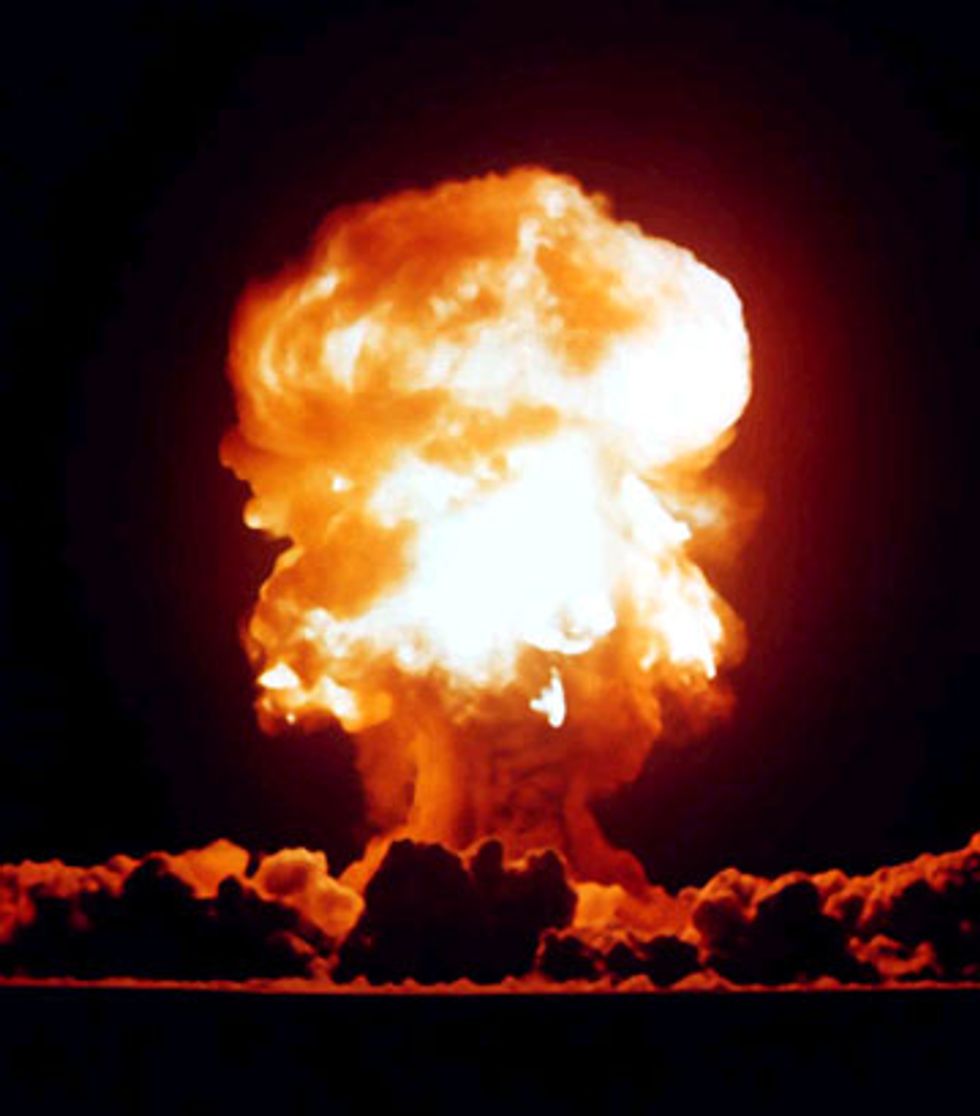 As they ran onto the pitch, you could see the enthusiasm rippling through Tottenham Hotspur while Liverpool looked tired and wary. And though nobody put up much of a fight for the first 20 minutes, it was clear that Liverpool lacked aggression while Tottenham's energy would eventually wear the Reds down.

Then the worst happened: Carragher, who was absymal in every way, inexplicably jumped into the face of Martin Skrtel despite clearly seeing Skrtel had the better angle on the ball. Skrtel looked like he broke his jaw but gamely played on for quite some time and Carragher got his head wrapped, and our weakest position managed to take itself down another notch with the friendly collision.

That was just the start of the sucking. Keane had at least 3 incredible chances, and had Pepe Reina not been playing out of his mind, the Reds would have found themselves behind 3-0 at the break... or worse.

Liverpool had no answer in part because the new additions to Liverpool's starting lineup were almost entirely useless. Ryan Babel ran up and down the field, but he repeatedly failed to control the ball and showed no instincts in building the attack when he did have it. Lucas didn't hurt the team, but he made no positive plays and generated no attack from the rear. Skrtel wound up with double vision for most of the game so he gets an incomplete. Insua? Invisible.

The exception was the play of Glen Johnson, who had a ton of impact on both ends of the pitch. He stopped several Spurs penetrations and they obviously intend to run the offense through him on the right side; Liverpool went out of their way to set him up with the ball on most of their brief possessions near Tottenham's box. He also had the charge that drew Gomes' inexplicable dive and the resulting penalty goal from Gerrrard.

Torres looked feeble and grumpy. He flopped over every time he got near the ball, apparently forgetting that this wasn't an international friendly for Spain. He griped and moaned like he deserved the chances he was unwilling to create for himself. No fight in the guy at all.

Carragher, meanwhile, did more than headbutt his teammate. He whiffed on marking Bassong, leading to the gamewinner, and he had a couple other poorly placed balls that ended possessions, and on at least one occasion, set up a run for Spurs.

When Benayoun came in for Babel (should have happened at the half), he brought energy, possession, and creativity to the "attack" of Liverpool. They only looked like a capable offensive squad when he came on the pitch, but I don't know if he can provide that much energy for a full 70-90 minutes. He might just have to settle for being instant offense off the bench unless Gerrard misses time.

Speaking of the captain, Gerrard had a couple quality long range low shots, but neither were on target. Other than that? About as productive as Torres.

I could continue to pick apart the team, but the individual performances are merely strokes on the canvas. Step back a few feet and the picture becomes clear: this team has no confidence and no plan.

This is shaping up to be the most trying season of Rafa Benitez's career. Right now, he's failing the test.