GA: white man beats down black woman in front of her child at Cracker Barrel 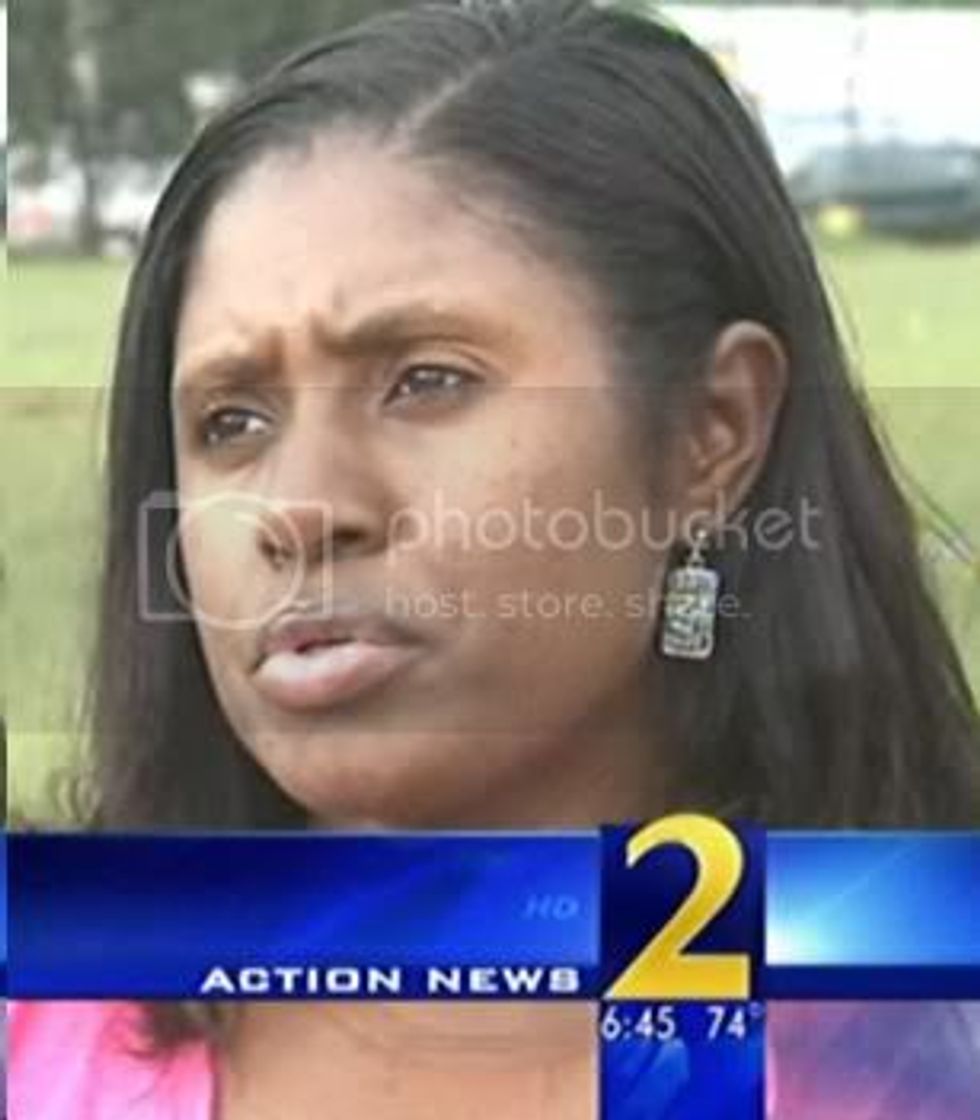 I think it's safe to say that a host of "Cracker" Barrel jokes will be launched in the wake of this story.

Police are investigating a possible hate crime as a white man, Troy Dale West of Poulan, GA, put the beatdown on a black woman, Tasha Hill. He did so in front of her daughter when Hill told West to watch out for her child as the mullet-sporting West swung open a door to leave a Morrow, GA Cracker Barrel. 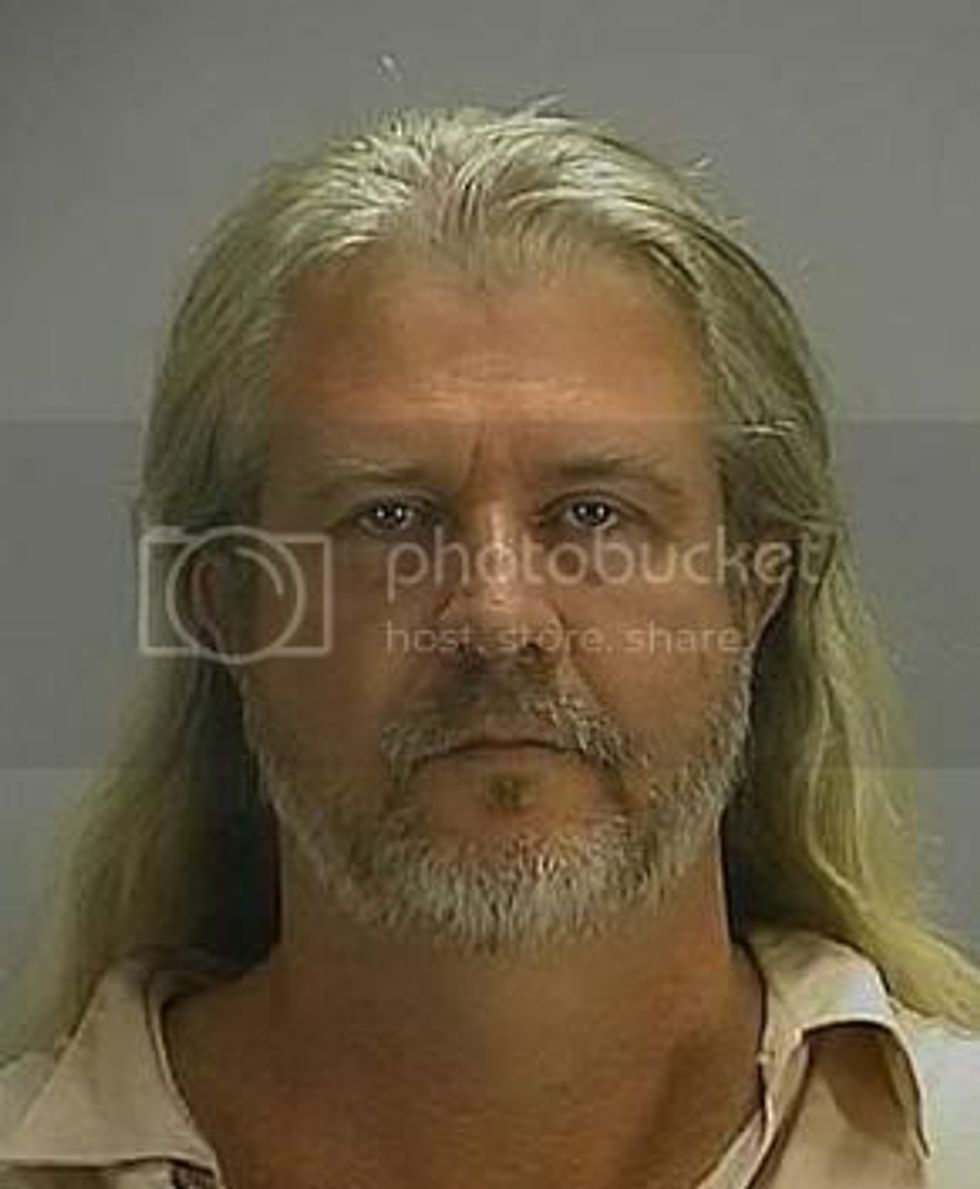 As West was leaving, the exit door came close to striking the 7-year-old daughter of the victim, police said. Hill, by all witness accounts, politely asked West to be careful , officials said.

"The man slung open the door pretty hard and fast and I had to push my daughter out of the way. I turned to the man and I just said, 'Excuse me sir, you need to watch yourself you almost hit my daughter in the face.' And from there it just went downhill ," said Hill.

At that point, West became enraged and began to beat the victim in front of her 7-year-old daughter , according to police. Hill said she told West she was an Army servicemember and she did not want any trouble.

West threw her to the ground and hit her in the head with his fists and feet, police said. During the exchange, witnesses said West could be heard screaming racial slurs at the victim .

You can see the news report here, as we see yet again that a post-racial society is nowhere to be found.

Blogenfreude and I were discussing this over email; he said "it's going to get much more violent out there. The 24% that thought Bush was doing a good job 'til the end won't rest until there's a body count. Sad, but true."

My reply: "24% is a hell of a lot of people. And imagine how many of them have guns...and have untreated mental illness...and have been convicted for violent crimes. It really is frightening."