How we know what isn't so 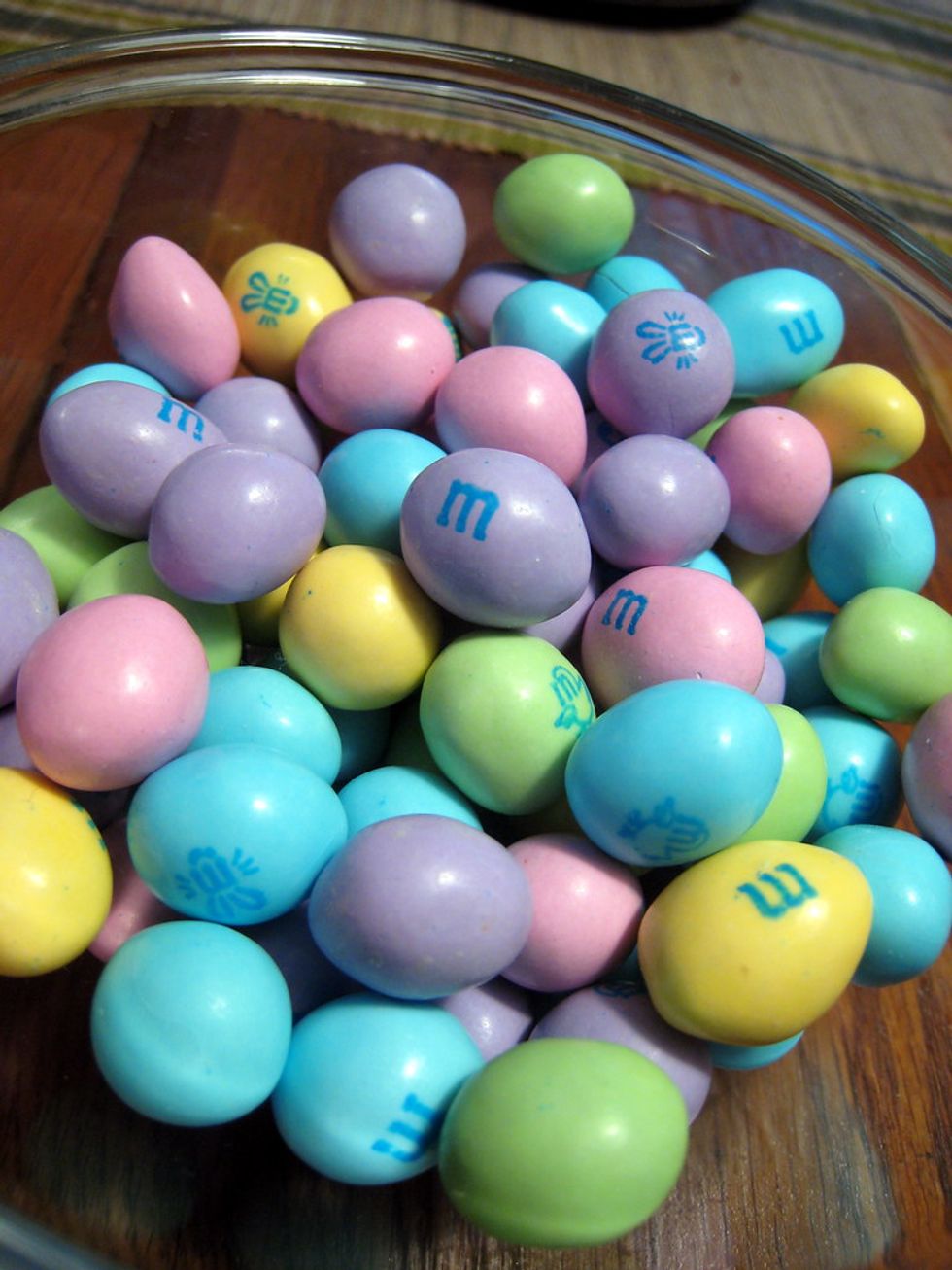 I'm fascinated with the sort of urban legends that Snopes collects, because no matter how much literal truth is in them, they tend to get passed on because people are telling you something about their values and prejudices. With that in mind, I have to share a comment from the Kanye thread below from one our resident wingnuts (albeit of a libertarian variety, not a Bible-thumping variety):

Please, no one was “traumatized” by this. People we’re annoyed by it, for the same reason they we’re annoyed when Prince turned his name into a symbol, for the same reason they are annoyed when they learn that Barbara Streisand has all the brown M&M’s removed from her dish by a servant and refuses to go onstage if the water in her dressing room is above a certain temperature, and for the same reason why people rolled their eyes when Elizabeth Taylor, who chartered a private plane to fly from New York everyday with caviar from her favorite restaurant during the filming of Cleopatra, dared to open her mouth and denounce economic inequality. Something about becoming famous leads people’s sense of indignation to swell roughly in proportion to their wallets.

Obviously, I'm going to disagree with his assessment that these people aren't entitled to act like they're rich white dudes, just because they're rich like rich white dudes, nor his assessment that being rich should require you to start believing that the poor aren't human. But this isn't a post to argue these points, but to examine truth and meaning. Of these three urban legends, the first is true, though the reasoning for it is false. That is, unless you want to believe that it's just a coincidence that Prince was trying to get out of a contract with Warner Brothers, continued putting out hash under "Prince" while releasing his new stuff under his new name and label, and changed his name back to Prince when he got out of the contract. I remember back in those dark days, when people would joke about how to pronounce the symbol, I would point out that you pronounced it "Prince". But sure, let's believe it's because he's an effeminate weirdo, because it suits our prejudices.

The third one is a pure wingnut legend, that I'm not even interested in touching, since the meaning is screaming at you in 20 foot letters. But the second one! That made my urban legend loving heart go pitter patter.

See, the Jewish-American Princess that our lovely commenter is thinking of that required the brown M&Ms removed from the bowl was Eddie Van Halen. Or, to be fair, the entire band Van Halen. They really did have this stipulation in their concert rider, and it's entered the realm of urban legend as evidence of preening diva behavior from rock stars. But alas! Our interpretation is the incorrect one:

While the underlined rider entry has often been described as an example of rock excess, the outlandish demand of multimillionaires, the group has said the M&M provision was included to make sure that promoters had actually read its lengthy rider. If brown M&M's were in the backstage candy bowl, Van Halen surmised that more important aspects of a performance--lighting, staging, security, ticketing--may have been botched by an inattentive promoter.

Considering the size of Van Halen's set-up, I think we can all be grateful for their level of attention to the details, which means they haven't had a tragedy like the Great White fire. More here.

But what was fascinating to me is how this legend morphed when it entered the annals of wingnut legend. Clearly, Van Halen was an inadequate object of ire for the wingnutteria, when spreading this legend. They're white men who play metal, albeit a watered-down pop version of it. But indisputably more manly than a khaki-wearing wingnut with his weekend warrior fantasies. They're objects of aspiration, not a dumping ground for one's resentments of Others---women, queer people, racial minorities---doing better than you. So it got transferred to Barbra Streisand, the official Rush Limbaugh-approved object for anti-Semitic resentments, particularly those aimed at Jewish women.

In other words, we have a bona fide, clear-cut example of an urban legend morphing to satisfy the desires and prejudices of different audiences. I suppose I'm a dork for being so excited by this, but rarely do you see an example of this kind of morphing that's just so textbook.