Ohio has been one of those states that was fertile ground for a marriage amendment; in 2004 there were not enough progressive or moderate voters to keep it at bay, a cornucopia of religious fundamentalists and bigots marshalled forces to power it through to the polls where it easily passed, 61.7%-38.3%. If only it had been able to stop that amendment to wait for the people and the legislature to catch up culturally as more states approved marriage equality -- and the world didn't come to an end.

But there was a ray of light Tuesday as the Ohio House passed a state non-discrimination bill, H.B. 176, the Equal Housing and Employment Act. Chris@Law Dork:

The EHEA would prohibit discrimination based on sexual orientation or gender identity in employment, housing and public accommodations in Ohio, and its passage in the House marks the first time a pro-LGBT bill passed either chamber of the Ohio Statehouse.

Sponsors Rep. Dan Stewart (D) and Rep. Ross McGregor (R) both spoke in favor of the bill’s passage, with Stewart talking about the changes in our past leading toward more enlightened positions on equality — including a mention of P.M. Gordon Brown’s apology of last week — and urging that “Injustice to one is injustice to all.” 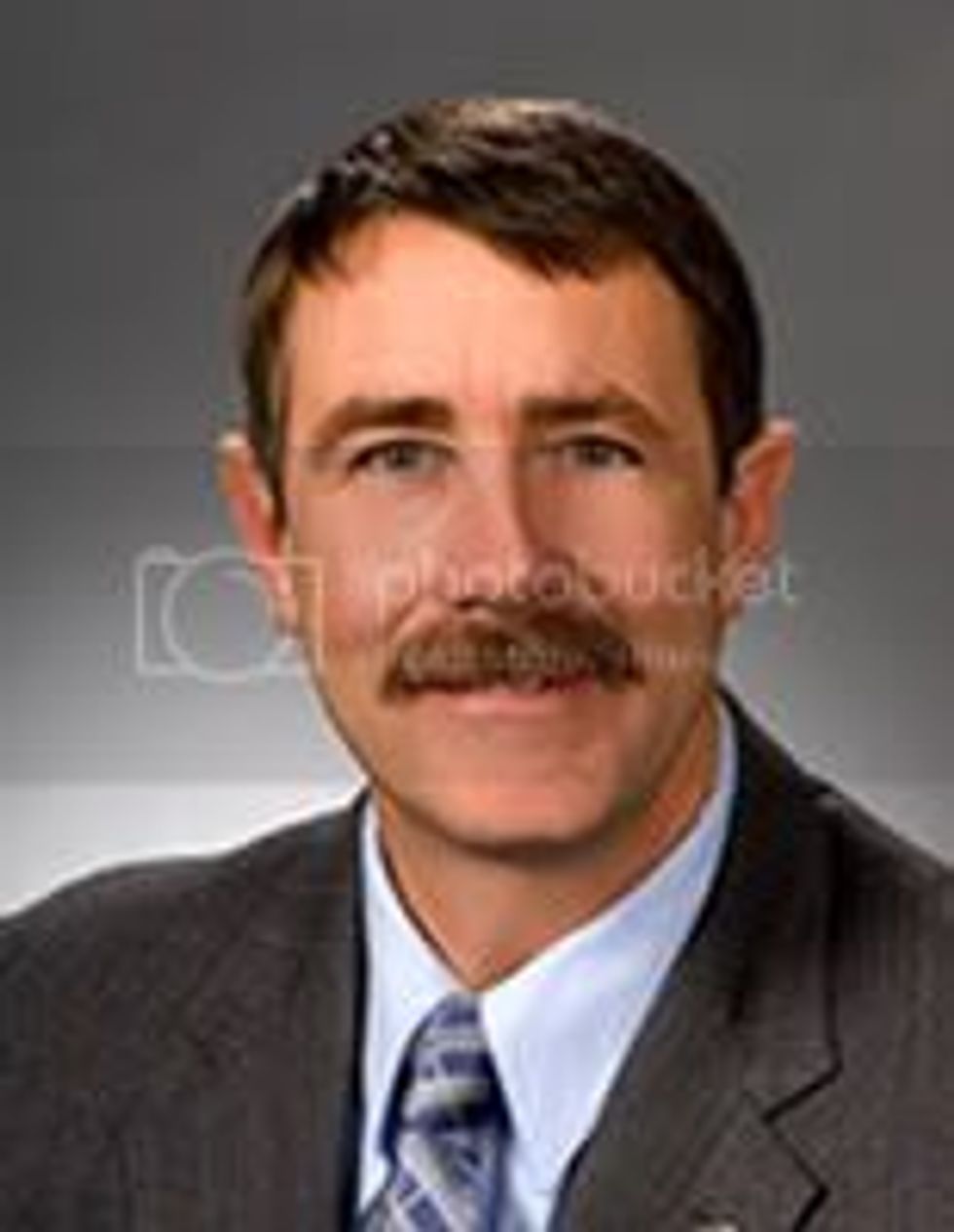 As usual, a member opposed to the bill stood up and gave an asinine excuse for supporting discrimination -- even as he took care to say “When speaking against a bill like this, it’s easy to come across the wrong way.” I give you Republican Rep. Jeff Wagner:

Wagner then did his best to prove his point, talking about the “sexual revolution,” how increased numbers of homosexuals have led to increased incident of sexually transmitted diseases and the dangers inherent in living in a world in which homosexuality is accepted. He told his colleagues, “You can live with whoever you want, but don’t use the state government to force acceptance.”

ROTFLOL -- that's classic jackassery. Wagner's his own punchline! Are homos cloning one another to jack up our numbers? After all, the bible-beaters told us we couldn't procreate, right? Or perhaps our recruitment efforts are now on a roll of -- ahem -- biblical proportions.

Gee, I can't recall how many toasters have been distributed lately.

But congratulations to Ohio for this bit of history -- and kudos to Equality Ohio's staff, board, and volunteers for achieving this win.

Now if they could only roll back that amendment. :( One day, it will happen.