Rep. Joe Wilson yells "You Lie" at the President during address to Congress

This low-clash trashy behavior of Rep. Joe Wilson (R-SC) during tonight's address is outlandish. While the President was dispelling the lies by the right regarding whether undocumented people in this country would be covered under health reform (they are not), Wilson took it upon himself to scream out: 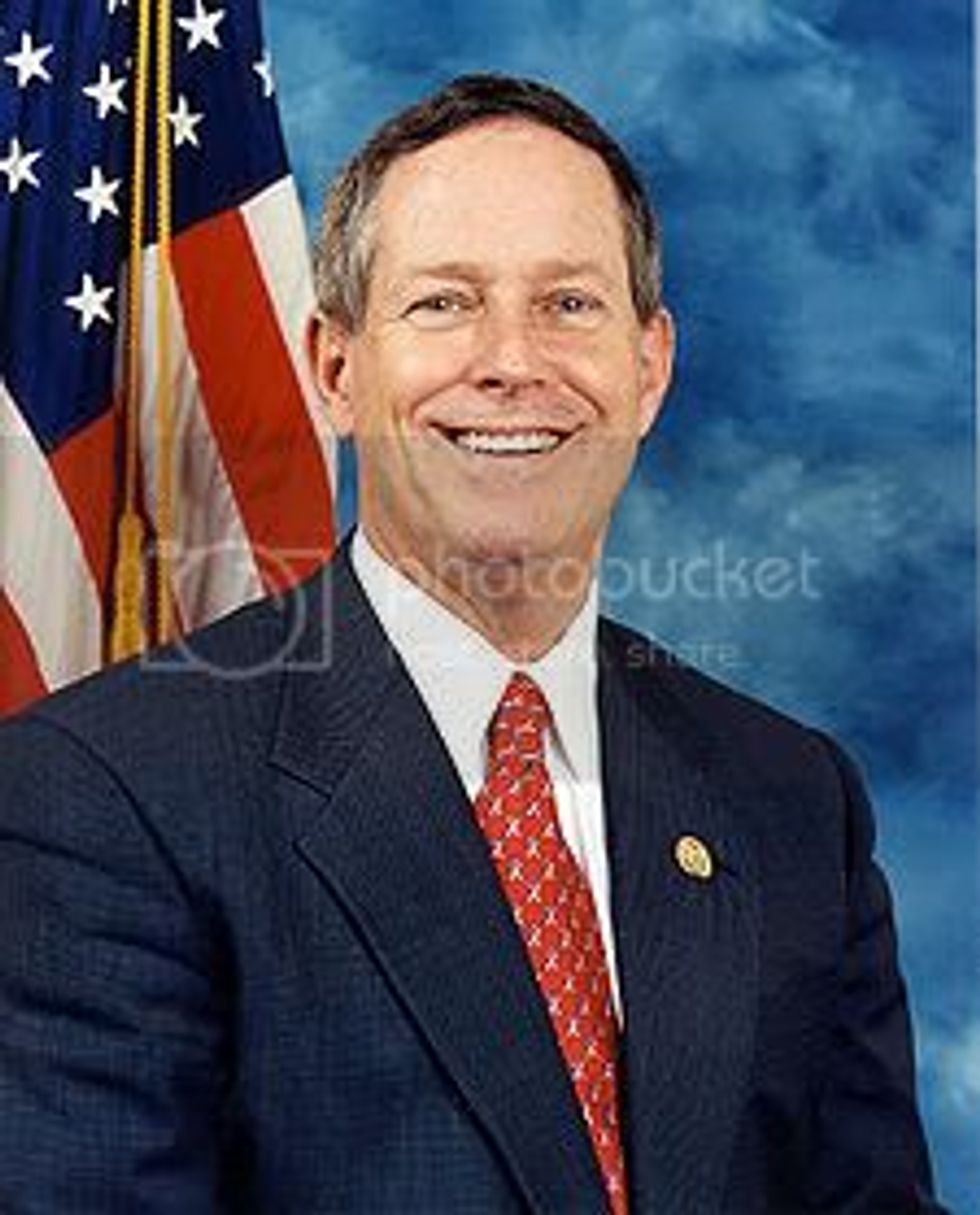 ...at the President of the United States. You can let your feelings be known about Wilson's behavior by doing this:

petition @CongJoeWilson to apologize for yelling "LIAR" during Obama speech, and lying about #hcr http://act.ly/iq RT to sign #p2

Even better than that -- drop some scratch in the kitty for his opponent Rob Miller at Act Blue: http://www.actblue.com/entity/fundraisers/19079

You should check out the Wikipedia entry for Wilson before it is edited again:

The other Bush-league behavior seen in the chambers was by Eric Cantor, who texted while sitting in the front row in full view of cameras for the entire speech. One has to wonder why he couldn't for one damn hour, put the thing away. I was wondering if he was fervently texting about adulterous spanking, dripping, sex.

UPDATE: John McCain on CNN called for Wilson to "apologize immediately." So what does the rest of the GOP leadership have to say?

“This evening I let my emotions get the best of me when listening to the President’s remarks regarding the coverage of illegal immigrants in the health care bill. While I disagree with the President’s statement, my comments were inappropriate and regrettable. I extend sincere apologies to the President for this lack of civility.”