Do these Aussies in blackface not understand that "artform" in this day and age is, well, um, racist? Shane @ Queer Two Cents passed this unbelievable bit of business along from an Aussie TV show, Hey Hey It's Saturday, that actor and singer Harry Connick Jr. appeared on recently. He obviously couldn't believe this performance by the "Jackson Jive." 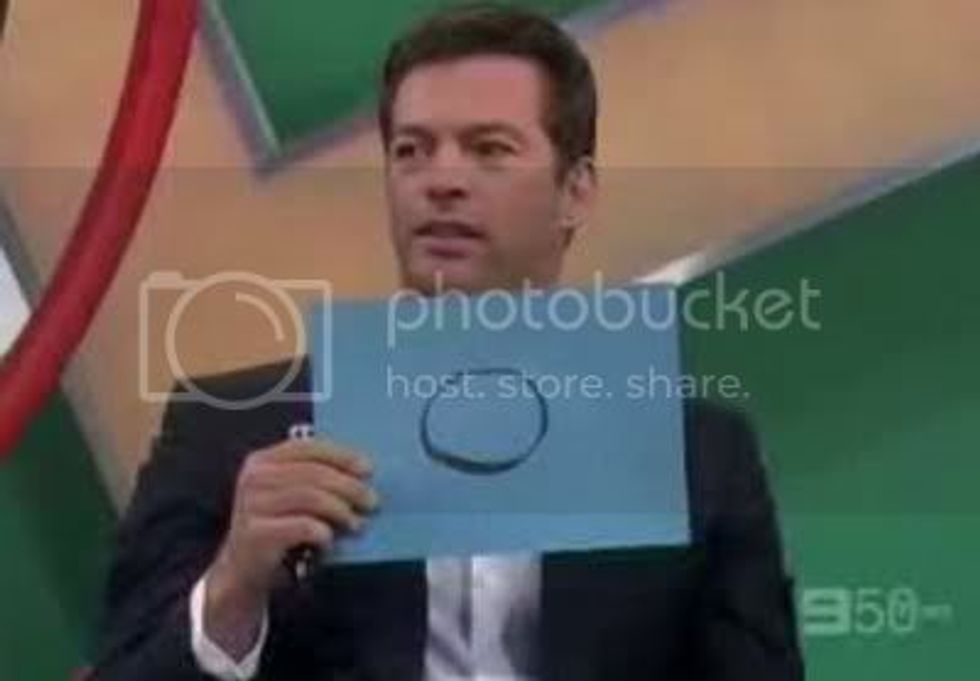 Connick gave the group a zero rating for their performance and was booed by the audience, later, he gives everyone a good talking to about why blackface is so wrong. Believe it or not the group says it was meant to be a tribute to Michael Jackson! It reeks with racism from start to finish. On air, Connick says, "If I knew that was going to be a part of the show, I definitely wouldn't have done it." This incident has created controversy in Australia, especially on talk radio, where listeners feel that Connick was over-reacting!

Good for Harry. We've got enough problems stateside with goons who think blackface is A-OK.

Well, you all watch the video and see for yourself.