PA: 'Whites only' club sinks to the bottom of the pool - Valley Club files for bankruptcy 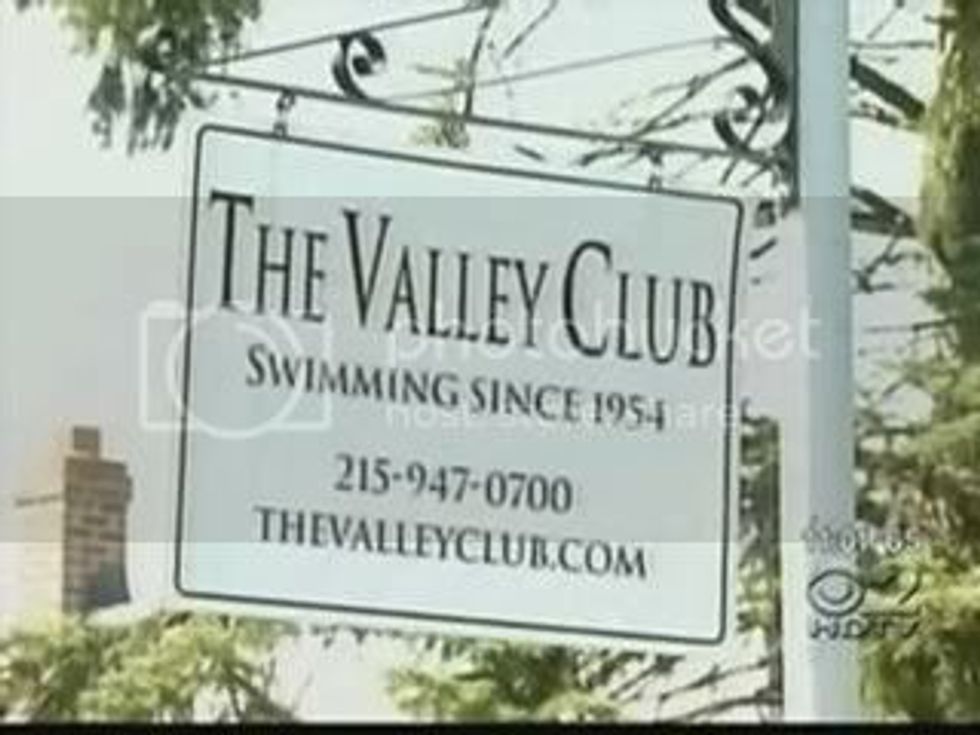 Welcome back to post-racial America friends, where some people believe that electing a black man as POTUS erases all vestiges of racism from American culture.

Sometimes there is justice in the world, and in some ways it takes a sad form in the context of the big picture. If The Valley Club had members and leadership who thought about the cruelty they showed to the minority children from The Creative Steps Day Camp, the facility wouldn't be in this position.

Yesterday, Valley president John Duesler announced that the club's board of directors had voted 5-1 to file this week for Chapter 7 bankruptcy.

For months, it had been rumored that Valley would not survive the costs associated with legal proceedings and lawsuits filed on behalf of young campers from Creative Steps Day Camp, a city summer camp whose members are minorities.

Campers' families alleged that their children's pool privileges had been revoked because the club's overwhelmingly white members didn't want children of color at the small, suburban club. 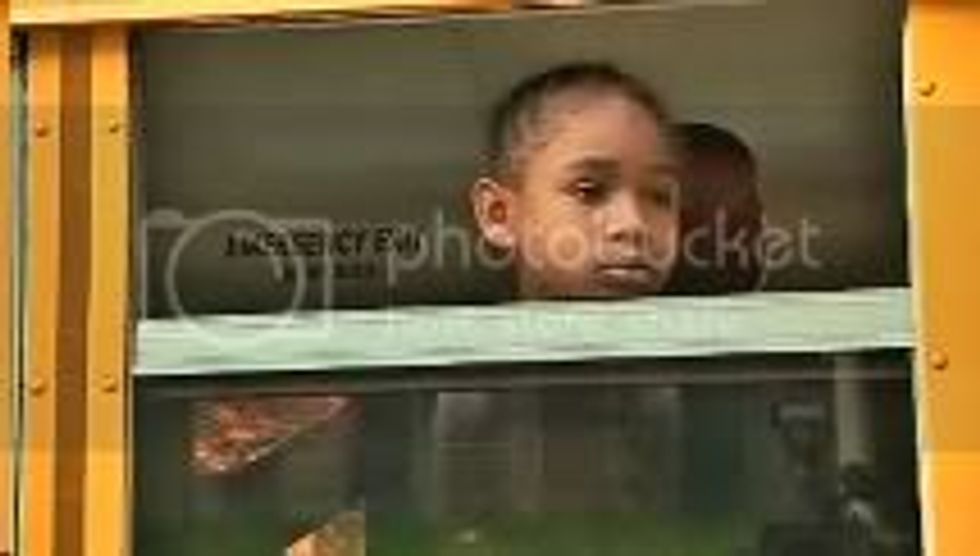 Ronnie Polaneczky of the Philadelphia Daily News has the entire e-mail from Valley Club president John Duesler to club members, sent out this week. A snippet that still shows a startling lack of insight about the initial problem that led the club to this place:

"[W]e have also emailed you, last year’s members, and have understandably received a collective shrug of the shoulders...we are all tired and beaten down and just sickened by how our club has been improperly portrayed. After speaking to many members, my sense is that mostly everyone wants to move on."

...Please know that this Board has done everything in its power to find a reasonable solution to, not just the declining memberships, but the legal remedies too. Yet, as with so many things that we face in life today, much of our challenges ame down to a matter of money! Money! Money! While our club has great heart and character, money is a resource of which we have been perpetually short.

"We do wish all of you the best, and we look forward to seeing you again within our community of families and friends.

This incident is another healthy reminder that self-segregation, in case illegal self-segregation, exists in many places outside of the South. (IMHO, the most color-aroused place I've ever lived is NYC, there were social norms and political history that fostered clear habitation boundaries that are just now breaking down because of the general unaffordability of housing.)

Remember the Freudian slip to the media by John Duesler, President of The Valley Swim Club when the initial excuses began?

"There was concern that a lot of kids would change the complexion … and the atmosphere of the club."

Below the fold, the details in the Human Relations Commission report that left no doubt that this club had quite a retro mentality about race relations and pool purity.

In the report findings, there is example after example of parties the size or larger than The Creative Steps Day Camp's welcomed in with few restrictions, certainly none of them turned away. The Valley Club had 155 paid membership in 2009 and 179 in 2008, none held by an African-American. A few screenshots to peruse of the reactions of some Valley Clubbers:

Valley Club tried in 2009 to expand its membership by recruiting in areas outside its township - Lower Moreland, which has a 0.8 percent black population - mailouts were "mainly directed at areas with overwhelmingly Caucasian populations" including Rhawnhurst, Fox Chase and Churchville.

The more-diverse townships of Cheltenham and Abington, like other nearby areas with "significant African-American populations," the report says, were passed over.

I wonder what happened to that teacher, Michelle Flynn, who so clearly revealed her personal biases above?

* 'Complexion' of black camp kids not a problem at new pool

* Too little, too late for the Valley Club

* I guess I'll just sink to the bottom of the pool