Latest eruption from Bill 'Your son was a homo' James: ‘de-infest areas where gays congregate’ 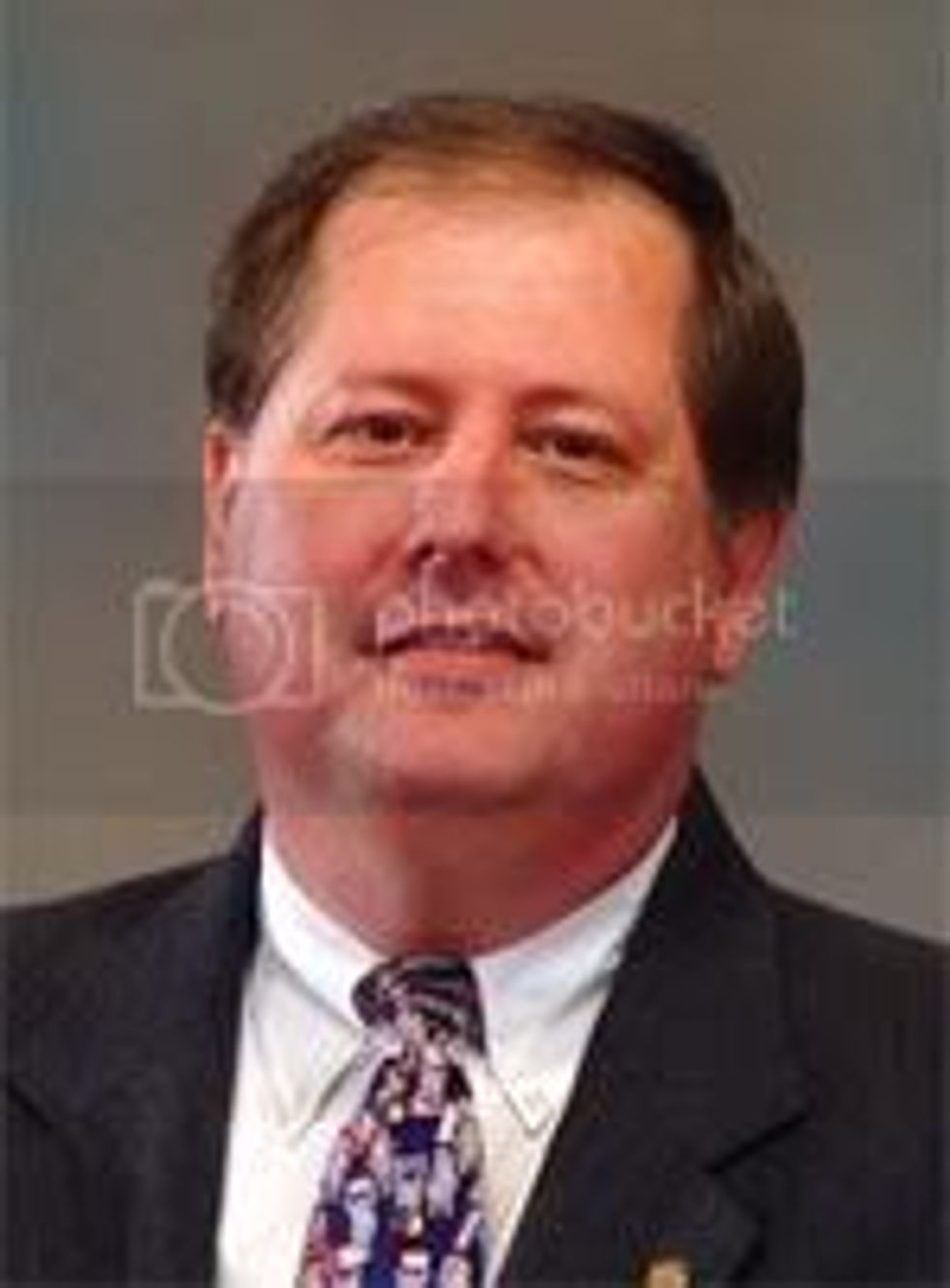 He not only didn't apologize to Democrat Commissioner Vilma Leake when her referred to her late son, who succumbed to AIDS, he's spewing more homophobic bullsh*t. The latest:

Homosexual conduct is illegal in NC (even after Lawrence V Texas). We arrest 250 homosexuals each year in Mecklenburg alone for either a ‘crime against nature’ or ‘solicitation of a crime against nature’. Unlike prostitution (exchanging money), even suggesting homosexual sex is a criminal offense in NC. If we were all that ‘progressive’ would we be arresting 250 homosexuals a year? Setting up sting operations to de-infest areas where they congregate? Point is, if you want to delude yourself that homosexual conduct is ‘ok’ go ahead. The law, the police and the DA however have a different view.”
— Mecklenburg Commissioner Bill James

BTW, he's right about the Crimes Against Nature law here. It's still on the books and while Lawrence v. Texas supercedes it, the police can still make an arrest, put someone in the pokey and basically shame the hell out of them publicly until the case is tossed out. Oh, and he elaborated to Matt Comer of Q-Notes about "de-infest":

James responded: “I think that if you’re someone who is homosexual and you believe that you are born that way and have every right to engage in that behavior, I think the offensive thing, I would surmise, is not the word ‘infest’ or ‘de-infest’ but the fact that the police are actually doing the sting operations. We can parse words — what phrase should I have used? But the central question for most people is not what particular term got used but whether the action was occurring. Was I accurate in saying there are these sting operations going on and those sting operations — whatever term you want to use — target homosexual men? That is why the county took and spent significant amounts of money to rework the park to take out certain landscaping things to prevent, once the sting operations cleared them out, prevent them from re-congregating — or re-infesting if you use my original term.”

The cretin is on a roll now; hate mail must give him a boner (Wjames@carolina.rr.com).

You can also politely let Commission Chair Jennifer Roberts know that language in a reprimand cannot be harsh enough,as LGBT youth groups in Charlotte are outraged by James's bigotry, given he's a public servant. She's been a wonderful ally for years; I interviewed her back in 2005 when James was last in significant eruption mode. But what's more important is to thank the Commission for doing the right thing and supporting the County's gay and lesbian employees and their committed relationships. 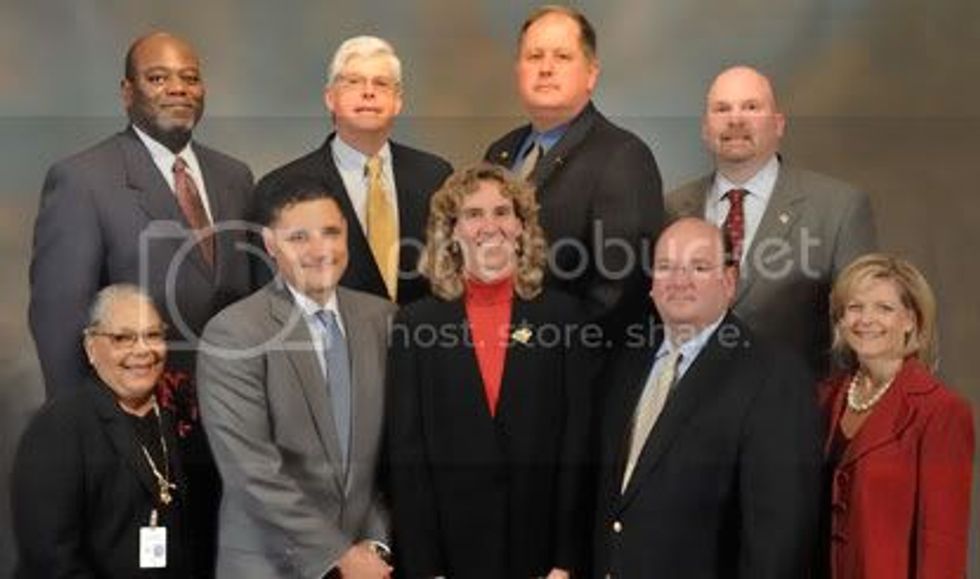 Oh, and in another spin on his non-apology to Leake, take a look at this:

[H]is comments weren’t meant to be derogatory and that “homo” was a slang word he used when growing up. “People can believe whatever they want, they can believe in the tooth fairy and legend of Atlantis,” James said. “I don’t determine what I do based on what people think. I determine it based on what I did and what I did was I asked a question and that question doesn’t deserve or require an apology.