That's why we don't call them "pro-life" 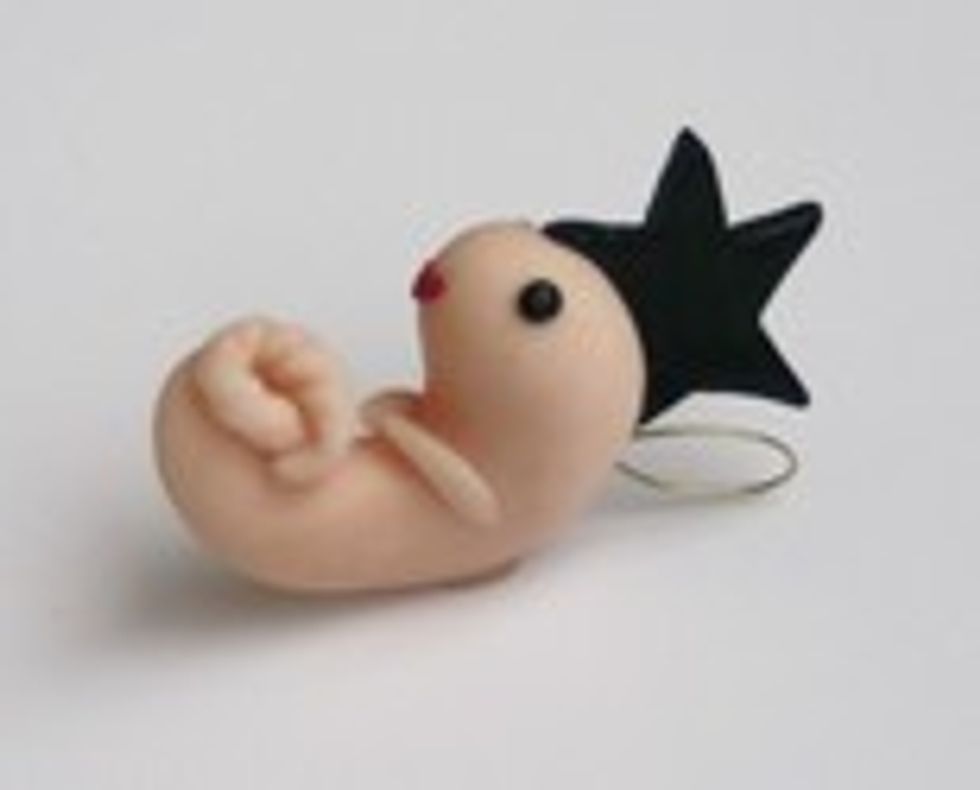 Matt makes a useful point about how anyone who threatens to block health care reform over abortion is a lot of things, but "pro-life" ain't one of them:

That said, it really is worth lingering on the extent to which his threat to hold health reform hostage to an abortion dispute reflects the old saw about people who believe that life begins at conception and ends at birth......

Providing prenatal services to pregnant women is a pro-life gesture by any stretch of the imagination. As is providing health insurance to young children. As we saw the other day, uninsured children are over three times more likely to die from their trauma-related injuries than are commercially insured children, even after adjustment for other factors such as age, gender, race, injury severity and injury type.

But Nelson won’t let those lives be saved unless the bill is modified in an insulting and discriminatory way.

He also notes that the possibility that this will stop even a single abortion is little to nothing. These things are all true, and I know that Matt is happy to simply highlight the contradictions and let his audience draw their own conclusions on whether or not the Fetus People are operating in good faith and are just stupid, or if they are operating in bad faith. I think that when it comes to the Stupak-Pitts amendment, there's absolutely no question that it's bad faith. Someone like Senator Nelson is old enough to remember when "fetal life" was a distant concern with abortion bans, if a concern at all, and that abortion was banned in the U.S. for "moral" reasons, i.e. to oppress women using sexuality as an excuse. (No different, then, from bans on women wearing what they want or driving due to "modesty".) Covering abortion under general health care is offensive to people for the same reason that people reject needle exchange programs---they are willing to sacrifice the public health to send the message that the government doesn't coddle sinners.

And we know this for a few reasons. One, as Matt said, any true interest in life would express itself in support for universal health care. Second, the only thing that this bill will do is raise the hassle and expense for women who get abortions, which puts this whole thing firmly in the "punish the sinners" category and not in the "save lives" category. But it's also worth pointing out that Bart Stupak and Joseph Pitts are members of the C Street Family, an evangelical cult that is firmly dedicated to the belief that women are inferior to men. Of course they object to abortion rights, and it has nothing to do with fetuses. There's a reason they get all puffed up about the government paying for abortion, which they take to mean that the government is endorsing sexual liberation and women's equality, and they cannot abide by that. Whenever someone at a tea bagger meeting gets up and spits about how abortion isn't health care, you have to understand that from their point of view, it isn't. It's like saying lingerie and dildos are "health care" to them. It doesn't compute. Abortion is , in their eyes, a strike made by women against their god-given second class roles, and the actual medical reality of it doesn't even register.

If you take them at their word about "life", then yeah, the Stupak-Pitts amendment doesn't make even an ounce of sense. But if you see this in terms of battles over sex and women's liberation, then their stance is surprisingly consistent, if evil.