I wish this was over, but it's not 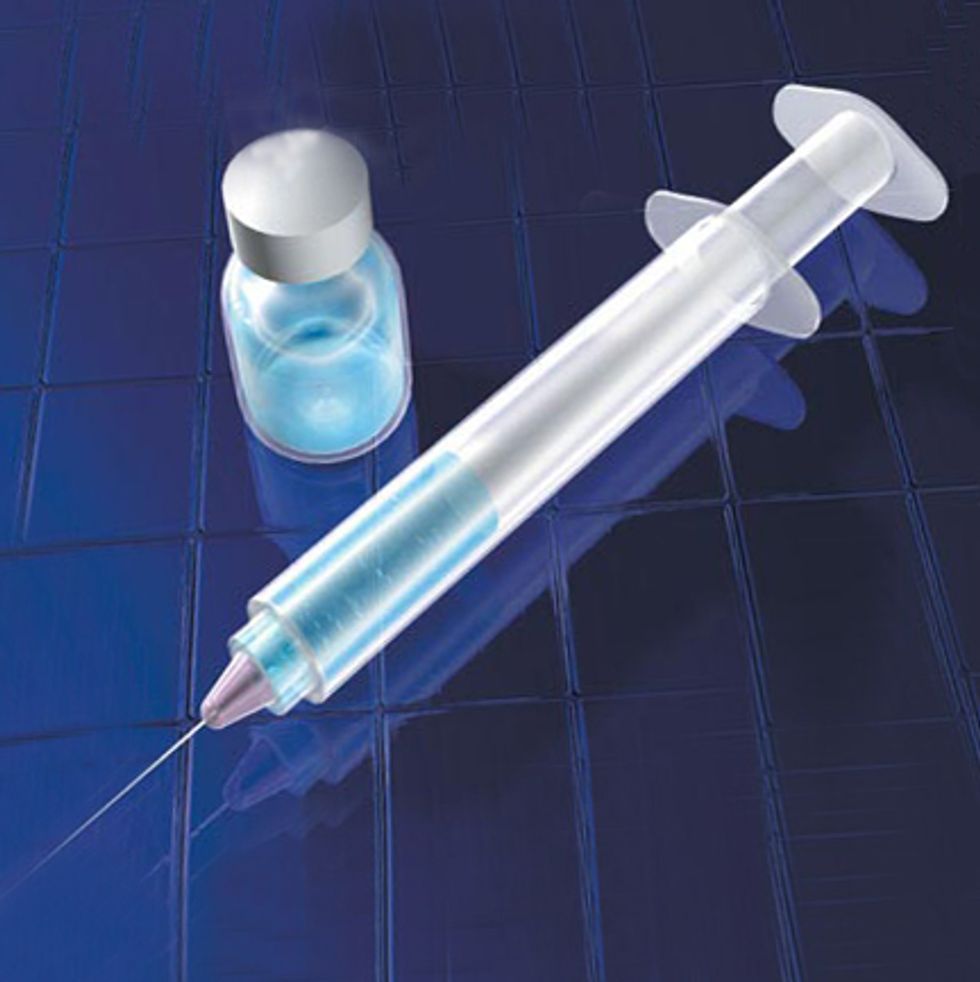 Very good news from the world of medicine---The Lancet has completely retracted the article they published in 1998 by Andrew Wakefield that links autism to vaccines. As Phil Plait notes, the link between vaccines and autism has been discredited for a long time, but this is basically the end of even the slimmest scientific argument against vaccines. The single reputable publication that has ever had anything to do with the anti-vax movement has cut all ties. This is a moment to celebrate.

And to mourn. Because despite this remarkable good news, anti-vaxxers won't lay off, even more a moment. In fact, I suspect they'll redouble their efforts. Like their fellows in the art of science denialism---global warming deniers and evolutionary theory deniers---the very existence of scientists who understand this stuff is considered an affront they've been put on earth to correct. And so when the scientists are right, with their science and their evidence and their understanding, they just piss the denialists off even more. They may adjust their arguments around scientific evidence, but they don't give up or admit they're wrong. Adjusting what you think based on solid evidence is what scientists do, and scientists are the enemy. Scientists think they know better because they actually know better. Experts think learning provides wisdom. And anti-vaxxers are on the side of "mommy instinct" and quite a bit of hostility towards experts.

I don't want to be this harsh, because I think a lot of people in the anti-vaccination movement got there because they've been traumatized by having an autistic child, and they're looking for answers. And the anti-vaxxers give them a very flattering answer, which is that the fault doesn't lie with their genetics, but with the choices made by experts, who can be easily villainized. The narrative established is hard for some parents of autistic children to resist---that they are 100% blameless, that this disease was caused by doing the right thing in vaccinating your children. But at this point, the anti-vaccination movement is a lot bigger than a few well-meaning parents of autistic children who've been misled by people telling tantalizing lies. I'd argue most of the true believers at this point are yuppie parents of mentally normal children who are refusing to vaccinate for a bundle of reasons, the two big ones being the hyper-parenting culture that leads you to believe you can control everything with nutrition and good parenting, and probably a dose of exceptionalism that comes with their class status. Those folks really have no excuse.

The anti-vaccination movement has edged away from the autism stuff anyway, and like all good denialist movements, it has changed its claims. Now it's less panicking over autism, and a lot more demands for "green" vaccines and vague panics about "toxins". It's perfectly pitched to the crowd that's interested in the "organic" label because they think it has health benefits (instead of on the more scientific grounds that it's less environmentally damaging). This claim about "green" vaccines is scary, because it allows anti-vaxxers both to claim they have a standard for vaccines that can be reached, while actually not having such a standard. Just as creationists won't give up an inch, but just refine their pitch, anti-vaxxers who fling the word "toxic" around have a perfect word to make sure they never have to concede the argument. "Toxic" is one of those words that can mean just about anything. And most importantly, since vaccines are there to provoke your immune system, the dead virus itself could be called "toxic", making this a no-win argument on those terms.

None of this is to say we should give up and let the anti-vaxxers win, of course. But just know that it's far from over. In a lot of ways, the emptying out of any real scientific claims means the battle's probably just begun.