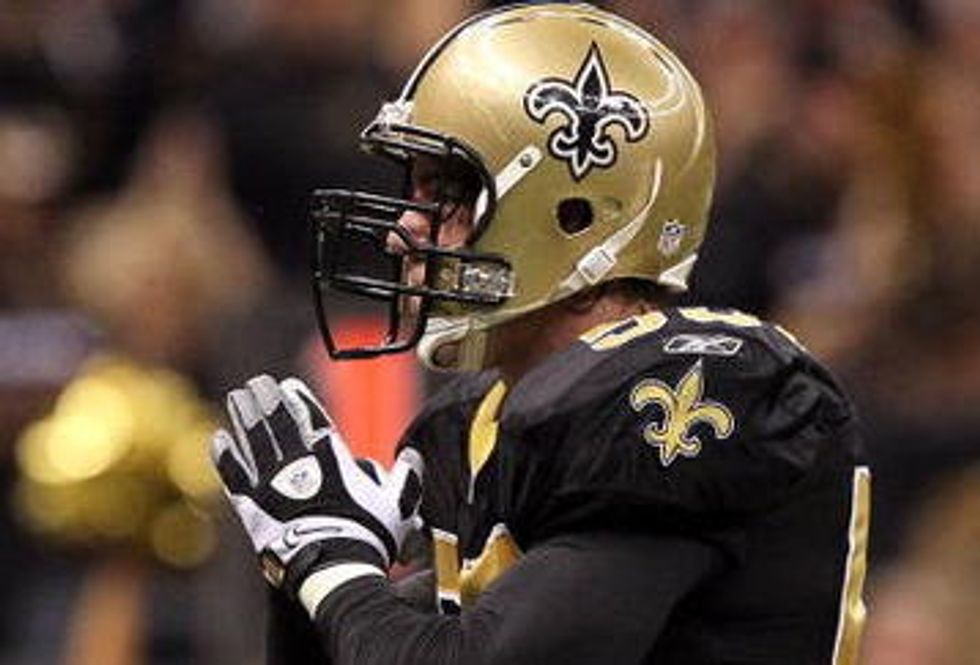 Jesse started a thread on it, but I thought I'd weigh in with a couple of observations. You know it's a rough year in misogynist Superbowl advertising when an ad suggesting that women's role in bearing sons matters more than their very right to live can't even win the title of "Most Misogynist". (Though it's only on a technicality---the Tebow ad that aired during the Super Bowl was too confusing to register as overtly hateful, though it did insinuate that the only reason women die in childbirth is they aren't "tough" enough, and apparently had it coming.) The debate raging on Twitter on who wins that game seemed to settled on the tire ad where a man sacrifices his wife for some tires, and that sacrifice isn't deemed good enough, because everyone knows bitches ain't shit. The big theme this year was the tired sexist trope that implies not only that women rule over men with an iron pussy, and that we use our endless power to be screeching, emasculating harpies who hate male pleasure for the sheer fun of it. Dodge Charger and Dockers weighed in on this theme. However, Dockers' ad was incoherent, because they weren't willing to go as far as the print ads and make the message clear. In the print ads, the text openly blames feminism for men's supposed emasculation, and calls for a return to male dominance that never actually left completely in the real world. I haven't yet seen a Dockers ad suggesting that one regains their manhood by putting on some khaki pants before smacking a bitch up, but judging from the ads last night, it may only be a matter of time.

But my "favorite" in the woman hating Olympics was definitely the Flo TV "Spineless" ad. The narrator follows a man who we've been told has his spine removed (because using the preferred term "pussy whipped" wouldn't get past the censors, though that's the implication), and the evidence is that his evil bitch of a wife makes him shop when he wants to stay at home and watch the game, and he goes along with it, even though we all know that doing feminine things like shopping is objectively stupid. (Bud Light also argued that reading is something that is off-limits for dudes, because it's so stupid and girly.) The way for a man to regain his balls/spine, suggested the ad, was to get a Flo TV so that he could passively-aggressively watch his game while pointedly ignoring his wife on their outing while technically obeying her overbearing feminine demands he's powerless to resist openly.

This was my favorite, because it contained a structural flaw. Its pitch was supposedly aimed at men who have harpy bitch wives who don't let them watch sports. But it was playing during a sporting event, when said victims of harpy bitch wives cannot, by definition, be watching. Because they're out in the stores pretending to give a shit about that she-creature that controls them with her pussy. By airing during a sporting event, the ad basically admits that it's lying, and that men are not helpless victims of the pussy-driven, sports-hating matriarchy. And thus the only real reason for the ad is to bash women to sell products. Or perhaps advertisers really believe that the harpies of the world only allow their men one game a year---the Super Bowl---and this is when they'll make their desperate pitch, reaching out to these poor broken men who are eager to passively aggressively annoy their captors. I'm not betting on that, though, because I bet this ad runs during other games.

In general, the theme of this year is that that masculinity is barely surviving a vagified assault, and the modern man needs a bunch of products in order to revolt and/or survive the hellish matriarchy that men were too foolish to put down in the 70s, when they had their shot to stop the rising tide of women working, women controlling their own bodies, and other hippie shit like that. Even Audi---Audi!---put out an ad on this theme, implying that that modern man has to suffer this horrific police state of overbearing environmentalists, and that they need this Audi product to survive the inquisition.* I kind of wish it was put up next to the Tebow forced childbirth advocacy, because perhaps someone would realize there is something fucked up about the modern right wing argument that we need so many more children that we have to force women to provide on pain of imprisonment, and that we need to give all these children the shittiest, most disgusting, unlivable planet possible. And if we don't do this, your balls will fall off.

The most transparent pandering was when CBS aired an ad telling women that they can have heart attacks, too, so watch out for that. Overall message: yes, we helped craft an ad suggesting women should risk their lives in childbirth, but we don't want you to die of a heart attack, so we don't hate women! Here's another ad showing how women are bitches!

The good news is that the Saints really pulled it out. That was awesome and exhilarating. No, it's not going to solve New Orleans' continuing post-Katrina problems, but I think it's okay to be happy for them. All the shots of people partying in the streets in the Quarter---plus all the jokes about boozing it up, taking it off, and eating Cajun food that dominated the sports news and overall news cycle---probably will end up being good for tourism, which is the sort of thing that will help get them back on their feet.