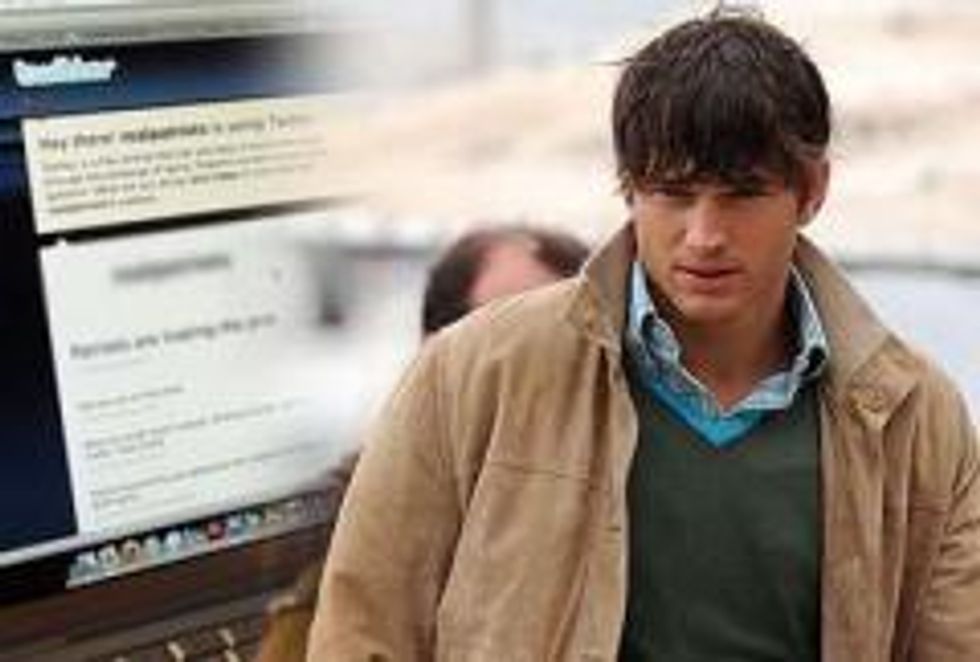 French police have arrested a hacker who sabotaged the account of US President Barack Obama in one of his attacks on the Twitter online social network, a police source said Wednesday.

The unemployed 25-year-old, who used the pseudonym "Hacker Croll," was arrested in the Puy-de-Dome region of central France after an operation conducted jointly with US agents from the FBI that lasted several months.

He was in police custody in the city of Clermont-Ferrand.

The hacker had also attacked Facebook and email accounts operated by Google, the police source said, adding that he had never attempted to profit financially from his hacking activities.

He had managed to secure Twitter's administrator codes and was able to create, modify or delete accounts at will, the source said, adding that the hacker set up a blog to share his discoveries.

The French hacker was known to police here for minor scams that had netted 15,000 euros (20,000 dollars), according to the police source.

The FBI (Federal Bureau of Investigation) alerted French authorities to his presence on French territory in July last year.

While one of the screenshots revealed the administrative information about President Obama's Twitter account, another showed information about Britney SpearsÃ¢â‚¬â„¢ account, and yet another about Ashton KutcherÃ¢â‚¬â„¢s account. Coincidentally, one of the screenshots posted was of an internal inquiry of TwitterÃ¢â‚¬â„¢s previous high-profile security episode, the Mikeyy Worm Attack!