More to social media than your # of Facebook friends 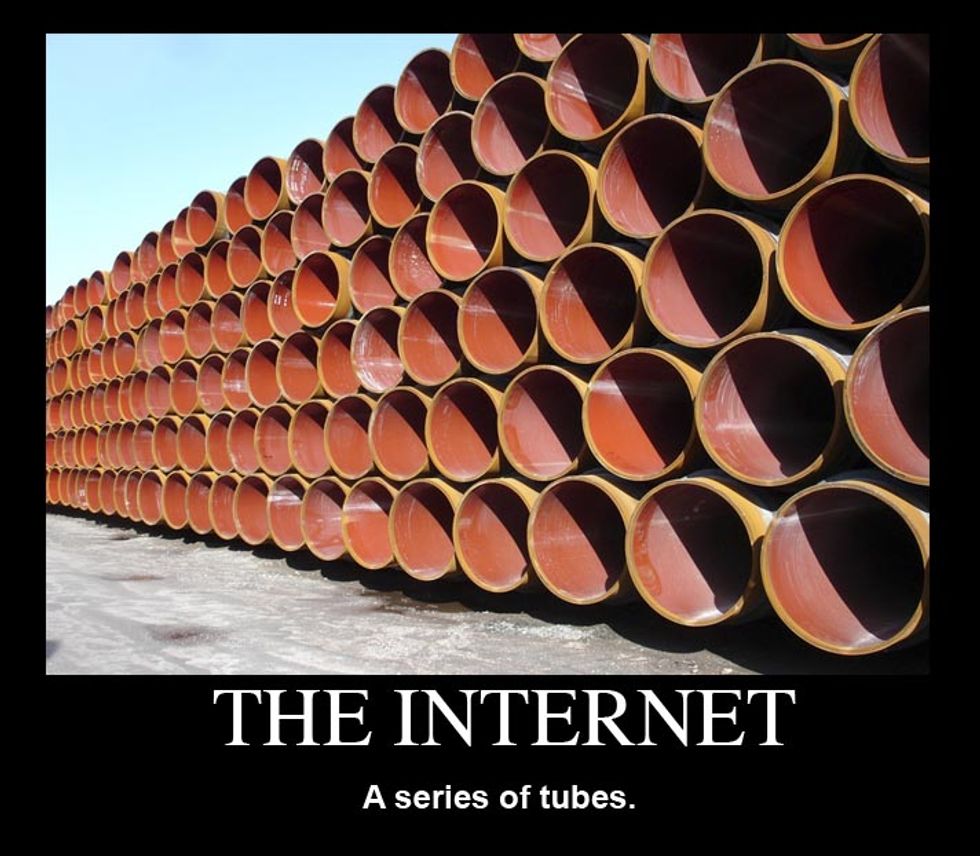 Stephanie Mencimer at Mother Jones has an article up about the Republicans and their strong showing in the realm of social media. And it's true---Republican politicians tweet more, have more followers, and are more adept at using Facebook. But what bothers me about this article, and many like it that involve social media, is that there's a real gulf of understanding the nuances of social media. That Republican politicians use social media more than Democratic ones isn't necessarily evidence that Democrats are lazy or falling behind the times. Assuming, as I do, that the people who are most likely to engage politically online are people who care the most about the issues or about politics, I think these differences speak more to what the base cares about, and about genuine structural differences between how the right and the left organize. Here's some of the reasons I think that you can't take the fact that more Republican politicians have success with social media as evidence that liberals and Democrats aren't using online organizing and messaging as effectively or even more effectively.

Republican politicians are closer to the base than Democratic politicians. Of course, part of the reason that conservatives feel closer to their politicians is that they see their values reflected in their politicians. A conservative can tune into a politician's Twitter feed and get a full blast of hardcore right wing thought. Liberals don't see their values reflected by Democrats to near the same degree. If anything, liberals are just going to get frustrated reading centrist Democrats mealy-mouth about the war or health care or any other issue that they fall to the right of the base on.

Also, I suspect Republican politicians feel more free to write their own stuff off the cuff. Democrats have to get their staff to do it, and every tweet is probably a 3 part approval process. And that's because the media holds Democrats to a much stricter standard. Twitter by committee is boring. Say what you will about Sarah Palin, but I believe the entertaining crazy pouring out on her Facebook page is pure her. Needless to say, being the minority party and having more time only contributes to this.

Liberals are more interested in thought leaders and less in political leaders. Just because liberals don't follow politicians doesn't mean they don't use social media for idea generating and organizing. It's just that they're more likely to turn to each other and less to official political leaders. Bloggers, activists, writers---these folks on the left are out there using social media like crazy. I don't know about you, but my Facebook and Twitter feed are a constant stream of news, opinion, and action items. Liberals are more horizontal in their social media organizing, and therefore it's more diffuse and harder to measure. A lot is going on out there that doesn't directly affect electoral politics most of the time---feminism, environmentalism, labor organizing, civil rights activism, public health activism---but that doesn't mean that it isn't huge and it isn't powerful. And what happens is that on occasion, all those folks do in fact snap together as one to get a single goal accomplished, and when they do, you actually see how huge it is.

Which is what happened in Obama campaign. The notion that liberals aren't using social media as much makes no sense when you think of it in those terms. Most of us aren't using social media to interact with or support politicians on a daily basis, but if we all decide to do so at once---which we did to back Obama in 2008---suddenly you realize that liberals are still more adept at social media on average than conservatives. The thing is, they handle the complexity of it better, which probably has a lot to do with the fact that they're younger on average.

Democrats rely on a pre-existing organizing structure, and Republicans are forced to create one. This is a big one. Republicans are creating a social media infrastructure from the top down because they can't rely on their base to build one for them. Part of the reason is the base doesn't really do horizontal organizing well, which is what the internet is great for. There are a lot of conservative blogs, but they don't create nearly the same sense of community that liberals created.

Liberals have a worldview that's well-suited for internet organizing---horizontal, egalitarian, complex. And that's why, when politicians of both parties decided to look into this internet thingie, Democrats were lucky sons of bitches that discovered that they didn't have to do much, since their people had already done it for them. We didn't just have blogs, but we had community blogging, activist circles, fund-raising infrastructure, and even organizing to take it offline. Republicans have to create their own structures, because they can't just go post their shit on Daily Kos, you know?

And if you doubt this, think of the difference between the fund-raising capabilities of the left vs. the right online. Or think of how we have Netroots Nation, and right wingers seem incapable of doing much besides creating a pathetic shadow conference to follow in the Netroots footsteps.