The chairman of the Republican Party suggested last week that the Afghanistan war was a "war of Obama's choosing" but Sen. Joe Lieberman (I-Conn.) doesn't think that's necessarily a bad thing for Republicans.

At a Republican Party fundraiser Thursday, Chairman Michael Steele told supporters that the war was probably a "lost cause." This caused many hawkish Republicans to question Steele's future as chairman. Liz Cheney, Bill Kristol and Rep. Tom Cole all called for Steele to resign.

Fox News' Major Garrett asked Lieberman Sunday if Steele's remarks "undermined the ability of the Republican Party to effectively join and continue to participate in this debate on Afghanistan."

"No, I think we had a kind of positive boomerang effect here," answered Lieberman.

"There was such a stern reaction from Republican leaders to Michael Steele's comments, which has I say he retracted that I think you now -- I think the Republican Party gives me encouragement to believe they'll take the high road and not make a partisan political fight out of a war in Afghanistan or try to take advantage politically of a war that will get tough," said Lieberman.

"The reaction from some of the leading Republican spokespeople to me is heartening, which is no. We have to win in Afghanistan. It's important to America's security and freedom. If we lose here, if we pull out, it will energize the radical Islamist, extremist groups, the terrorist groups around the world," he said.

Watch this video on iPhone/iPad 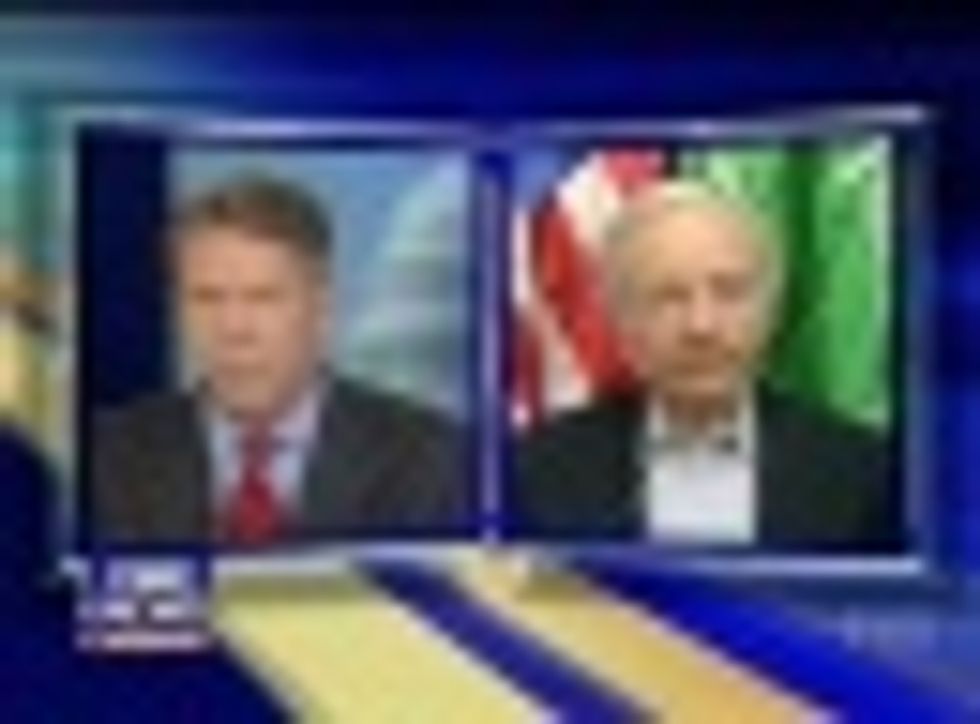