Writing future scandals so the right doesn't have to 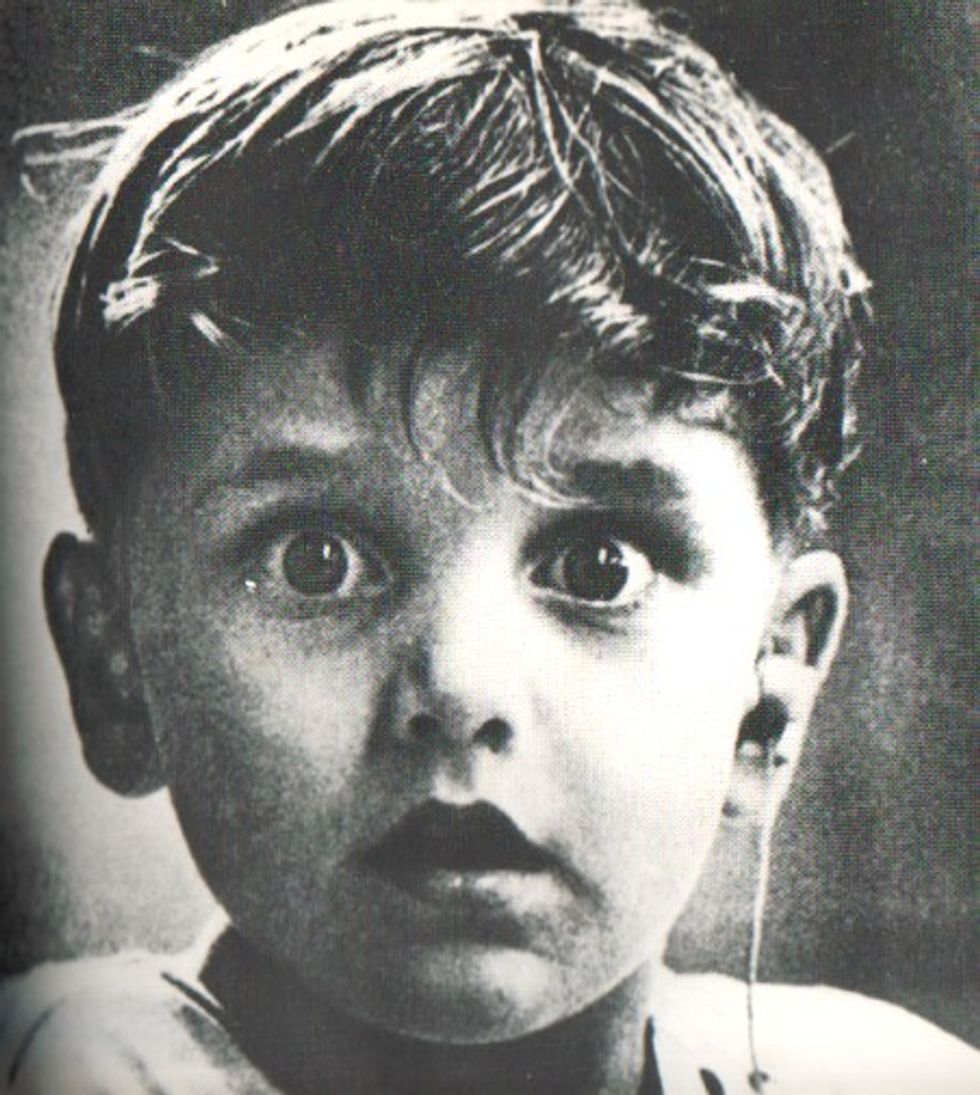 I'm still boggled that right wingers have convinced themselves that they have a right to have a snit over the fact that some liberal journalists had a listserv. The whole concocted controversy gets stranger by the minute, and not just because some wingnuts are using Journolist to replace the made-up Protocols of the Elders of Zion as the focal point of anti-Semitic propaganda. For instance, Andrew Sullivan threw a hissy fit because some folks on Journolist made some fun of him because he pushes the "Sarah Palin faked her fifth pregnancy" nonsense. I fully expect before the week is over for conservatives to take umbrage if it's discovered that someone said something mildly critical of Richard Nixon on the listserv.

The fundamental argument justifying the fit is that liberal journalists don't have a right to speak to each other in confidence, a right that conservatives apparently get to enjoy on the grounds that they're specialer than us. I imagine that if this all works out for them, they'll be delighted to know they have a new line of attack on liberals. It's way more than listservs, after all. Liberals communicate with each other in private in all sorts of ways. Now that they've managed to make this fact controversial, there's no end to the possible scandals. I've made a list of what we can expect next, in terms of created controversy.

Scandal will erupt when it's discovered:

*Many liberals are married to or dating other liberals, which often includes actual sexual congress going on behind closed doors.

*Liberal homes are often installed with telephones, and most phones made from them go unrecorded.

*To make this worse, most liberals nowadays carry their phones with them. At any point in time, they have access to confidential conversations with other people who are often also liberal. And just to add to the wickedness of it all, many also employ text messaging.

*Liberals are permitted to enter restaurants that serve dinner to people without recording their conversations. No doubt many of these liberal take advantage of this to discuss politics over dinner with other liberals.

*Did you know there's no law against liberals having cocktail parties?

*To make it even worse, many liberals working in media or politics have offices where they work with other liberals, and therefore have unfettered access to unrecorded conversations with each other.

*But it turns out even those who don't work in physical proximity with other liberals often use instant messaging services to conduct conversations with each other as if they worked together. Not only does instant messaging create a scandalous veil of privacy over these communications, but it's also rumored that they use improper grammar and spelling.

*Liberals are permitted to both purchase books written by other liberals or check them out of the library. Either way, they brazenly read those books quietly, and enjoy thoughts about them that they aren't forced to share with other people.

Taken to its logical conclusion, the only form of communication we'll be allowed is blogging, but only if every reader reports their thoughts straightaway in comments. Maybe also Facebook, but only if all the privacy controls are turned off. And then they'll have to create new rules to explain why it's scandalous to allow us even this.