As a Liverpool fan who came to the game under Rafa Benitez, I'm waaay too familiar with the 4-2-3-1 formation so commonly used at this year's World Cup. It still pays dividends at the international level, where defenses aren't quite as familiar with each other or their opponents, but it feels like its time has passed at the club level.

Last season was a debacle for many reasons at Anfield, but one of the key problems was the isolation of the striker. When fit, Torres was often stranded upfield, knocked about by a double-team from opposing center backs, and harassed to the point of being taken out of his game. Torres still finished with a respectable goal total for the games he played, but he never looked comfortable or happy on the pitch. When a lesser player like David N'gog filled the role, he was even easier to negate. 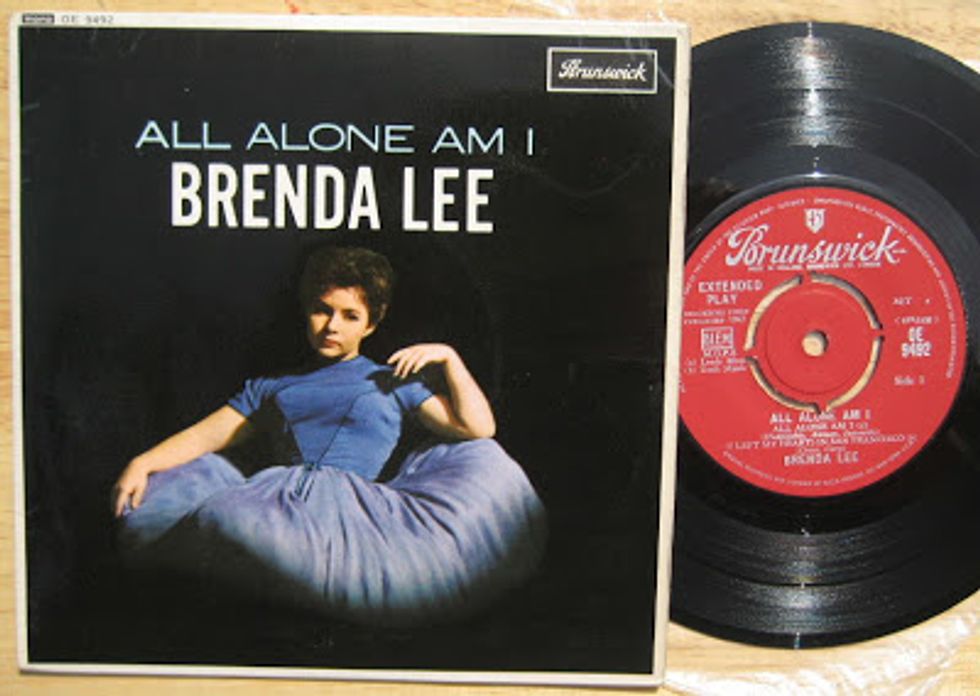 Benitez had success with the system in the EPL up until last year because of Xabi Alonso's destabilizing effect on a defense. His ability to spray the ball to any part of the final third from midfield meant the wingers had to be constantly accounted for -- not just where they were, but where they could run to. That forced defenses to play with more spacing. Without him, though, fullbacks could simply mark the wingers by themselves and the CBs could sit on/assault the striker the entire game; no one was likely to send a long ball to the perfect spot any longer.

Xabi Alonso is an extremely rare talent, and while 4-2-3-1 has worked without him elsewhere, it now feels somewhat 'solved' by Premier League defenses without his particular abilities on the field. No system should require such a tough-to-find caliber of player to be effective, and I'm hoping to see less of it at Liverpool this year. Sadly, though, Roy Hodgson is known for a 4-5-1, which is basically a flatter, more defensive (gulp) version of the 4-2-3-1. And once again, it leaves the striker all by his lonesome.

Today in the Guardian, Jonathan Wilson forecasts the emergence of the 4-2-1-3, essentially the Barcelona formation which the Spanish national team also deployed with many of the same players. The key differences between 4-2-1-3 and 4-2-3-1 are: 1) the forward presence of the wingers alongside the striker, and 2) the more withdrawn presence of the central playmaker (Xavi at Barca, Fabregas at Arsenal).

Wilson highlights the value of the wingers/central playmaker's ability to interchange positions and flit in and out of the gaps of the defense. Because they're farther upfield and out of the way of the withdrawn playmaker, the wingers can cut inside without killing the spacing of their attack, and this has proven very effective against a traditional back four of late. It basically provides the same destabilization as a Xabi Alonso -- because players are working the gaps more effectively, defenders need to keep better spacing, and there's room to pass and move for everyone up front.

What Wilson doesn't stress is how helpful this is for the lone striker. Instead of being isolated up front in the 4-2-3-1, he's aided by wingers who stretch the D out wide but also cut inside to draw attention from the center backs. When your striker is your best player, as in the case of Liverpool, the 4-2-1-3 feels like the key to freeing him up to wreak havoc (however much a banged-up Torres struggled in the World Cup).

With a front 4 of Gerrard/Cole/Kuyt/Torres, Liverpool could employ this formation to great effect. Sadly, I suspect a conservative coach like Hodgson would never dream of such radical reform. Wilson suggests Arsenal are migrating to this formation; perhaps they'll be able to show the Prem's curmudgeons that 4-2-1-3 is the way of the future.

Until the next major tactical development, of course.