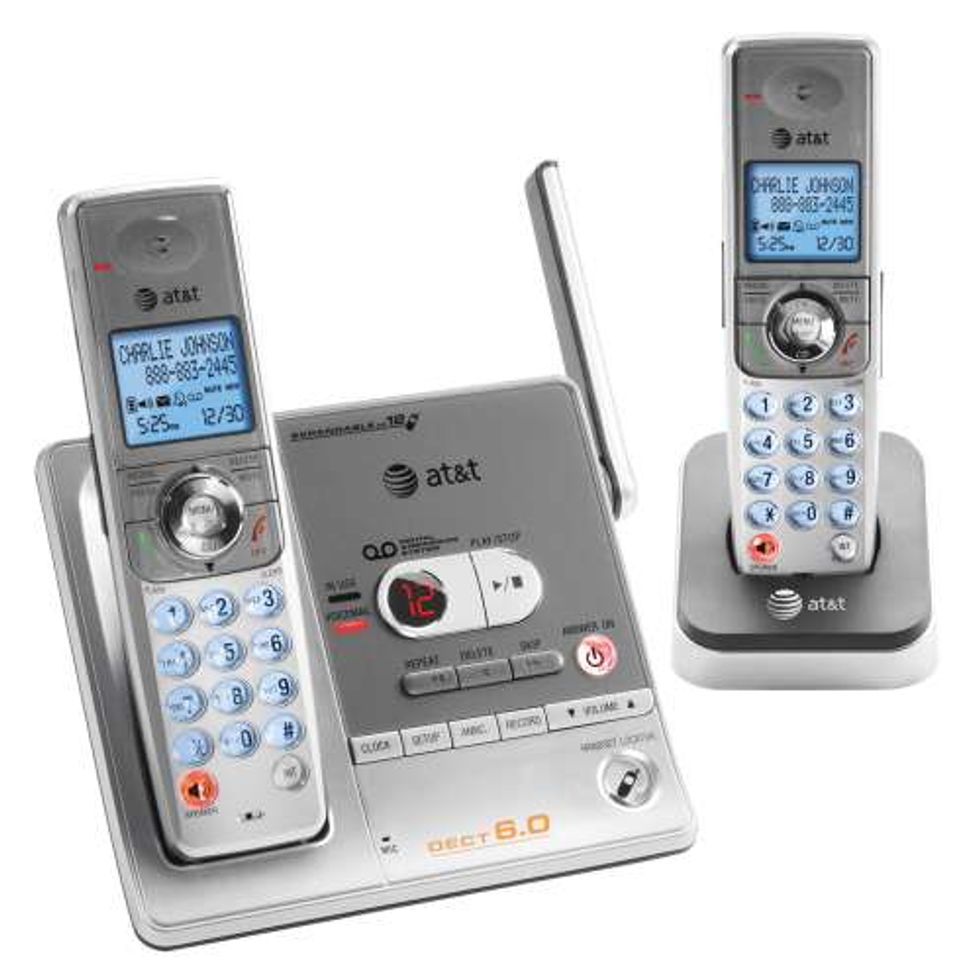 Amount of radiation emitted by phone in study was far below US, Canadian limits

Microwave radiation produced by digital cordless phones and other cordless devices, such as cellular phones, can cause irregular heartbeats and other symptoms, according to a little-noticed study published Friday in the peer-reviewed European Journal of Oncology.

The study (.pdf) found that microwave radiation from cordless phones could nearly double the heart rate of those with a condition referred to as "electrohypersensitivity."

The World Health Organization defines electrohypersensitivity as "a phenomenon where individuals experience adverse health effects while using or being in the vicinity of devices emanating electric, magnetic, or electromagnetic fields (EMFs)."

Based on current trends, by 2017, 50 percent of the population can be expected to become electrosensitive, according to an article (.pdf) published in the journal Electromagnetic Biology and Medicine.

In the study, which was led by Professor Magda Havas of Trent University in Canada, twenty-five participants sat near a cordless phones while their heart rate variability was monitored.

"The phone we used was an AT&T digital ally pulsed (100 Hz) cordless telephone that operates at 2.4 GHz or frequencies commonly used for microwave ovens and Wi-Fi," Havas and her colleagues say in their study.

Forty percent of the participants had a "moderate to severe reaction" when the cordless phone was connected to a live power cord and emitting microwaves. The effects of the microwaves included arrhythmia (irregular heart beats) and/or tachycardia (rapid heart rate).

In contrast to older participants, those between the ages of 37 to 58 displayed the most intense reaction to exposure to microwaves, "presumably because they were healthy enough to mount a response to a stressor."

"This study provides scientific evidence that some individuals may experience arrhythmia, heart palpitations, heart flutter, or rapid heartbeat and/or vasovagal symptoms such as dizziness, nausea, profuse sweating and syncope when exposed to electromagnetic devices," explains Havas and her colleagues in their study.

"While not everyone who is electrically sensitive responds in this manner, those who do will have difficulty being in environments where microwave radiation is present, which is virtually everywhere in our modern, wireless culture," adds Havas. "Cordless phones and cell phones as well as wireless computers and wi-fi networks generate this form of microwave radiation."