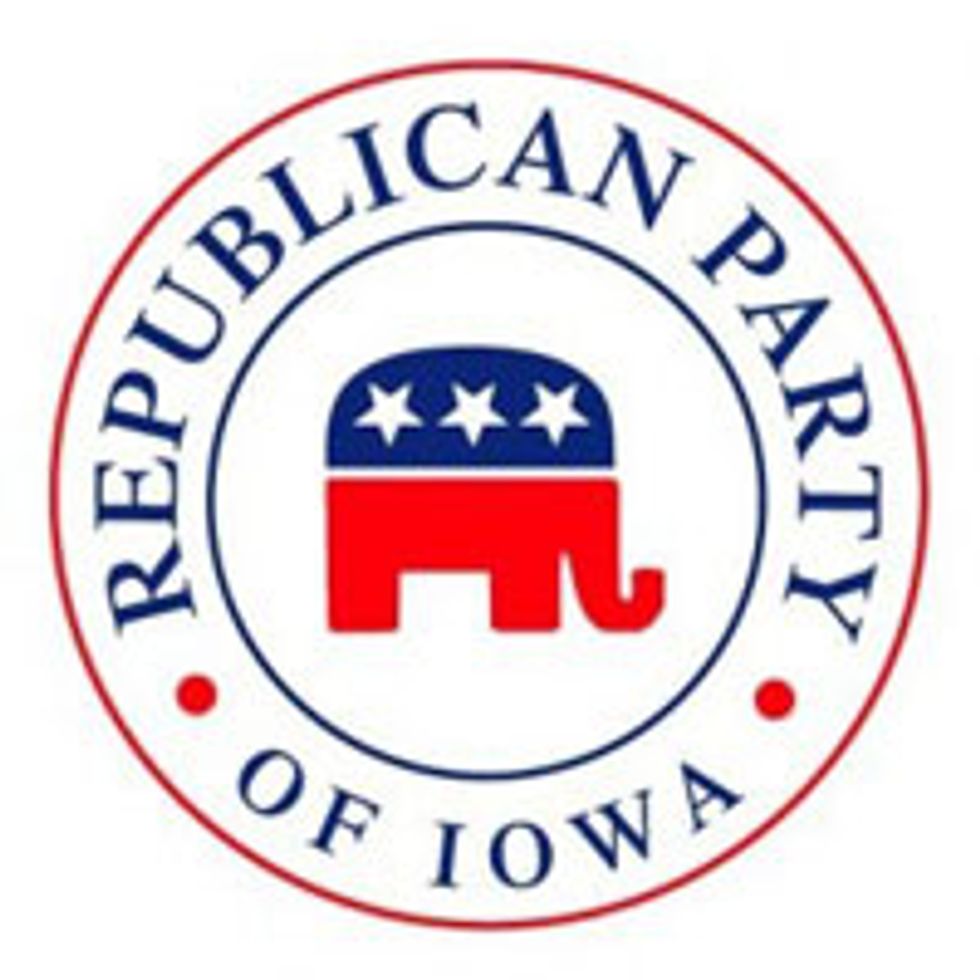 The Iowa Republican Party is seeking to establish a "no-activities night" every Wednesday in the state.

"We support the establishment of a no-activities night on Wednesdays," reads section 4:33 of its platform.

The unique declaration is sandwiched between clauses stating a commitment to allowing Bibles in schools and supporting the right to teach one's kids how to drive.

It's unclear what activities will be off limits on Wednesdays, seeing as how some activities are necessary for survival.

The penalties for engaging in activities on Wednesdays is not stated, nor does the Iowa GOP specify whether the unacceptable activities will involve being indoors or outdoors, or the methods by which they will be enforced.

Nor is it obvious why Wednesday -- as opposed to, say, Sunday, which is believed to be God's day -- was selected.

A spokesperson for the Iowa Republican Party did not immediately respond to a request for clarification and comment.

Below is how the clause appeared on the Iowa GOP platform page on its Web site.

The information was tweeted by Brad Plumer of the New Republic, and was elevated by Matt Yglesias of Think Progress late Tuesday morning.

Update: An Iowa source sheds some light on why Wednesday may have been chosen.

"Wednesday nights are when all the major 'extra-curricular' activities take place in Baptist churches," the source emails Raw Story. "Choir practices and kids' groups and, often, Wednesday night suppers for all members."