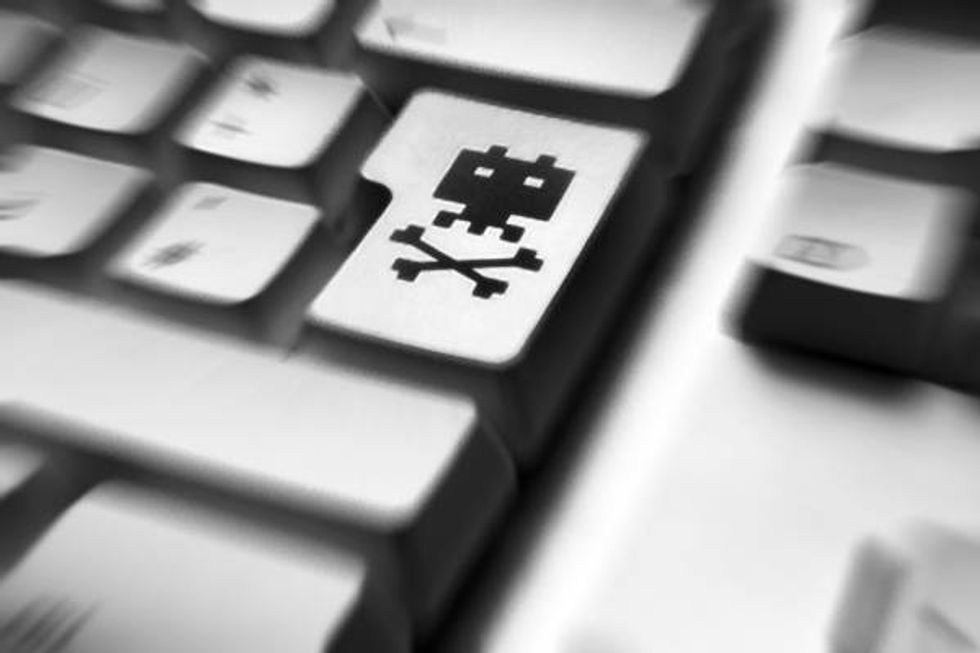 Iran claimed Tuesday that a computer worm found on the laptops of several employees at the country's nuclear power plant is part of a covert Western plot to derail its nuclear program.

Iranian officials have suggested in recent days that the Stuxnet worm that has affected computers of employees at the Bushehr nuclear power plant could be a conspiracy to damage Iran's nuclear activities. But Tuesday's comments by Foreign Ministry spokesman Ramin Mehmanparast were the strongest accusations of Western sabotage so far.

The United States, Israel and others accuse Iran of seeking to use the Bushehr nuclear power plant and other civil nuclear sites as a cover for a secret program to develop atomic weapons. Iran insists its nuclear program is peaceful.

"They (the West) have shown by their words and actions that they try, through any possible means, to prevent or delay our peaceful nuclear activities," Mehmanparast told a news conference. "These actions won't make us give up our (nuclear) rights at all. These methods won't help stop or delay nuclear activities in our country," he added.

The malicious computer code, designed to take over industrial sites such as the Bushehr nuclear plant, has also emerged in India, Indonesia and the U.S. Iran said the Stuxnet worm infected personal computers of Bushehr employees but not the plant's main systems.

The startup of Bushehr has been delayed but on Monday, Iran's Vice President Ali Akbar Salehi said it was not because of Stuxnet. He said a leak was delaying the start.

Who created the Stuxnet code and what its precise target is, if any, remains a mystery. Some foreign experts have speculated it was designed to target Tehran's nuclear program.

The web security firm Symantec Corp. says the computer worm was likely spawned by a government or a well-funded private group. It was apparently constructed by a small team of as many as five to 10 highly educated and well-funded hackers, Symantec says.

The Bushehr plant has stood outside the current controversy over Iran's nuclear program since Russia will be providing the fuel for the plant and supervising its disposal.

But other aspects of Iran's nuclear work, especially its enrichment of uranium, are of concern to the United States and other world powers. Enrichment can be used to produce weapons as well as make fuel for power plants.

Iranian Intelligence Minister Heidar Moslehi has announced the arrests of several people it alleged were suspected of nuclear espionage but he gave no details and did not clearly link the suspects with the investigation into Stuxnet.