Boehner to rally with Nazi-reenacting candidate 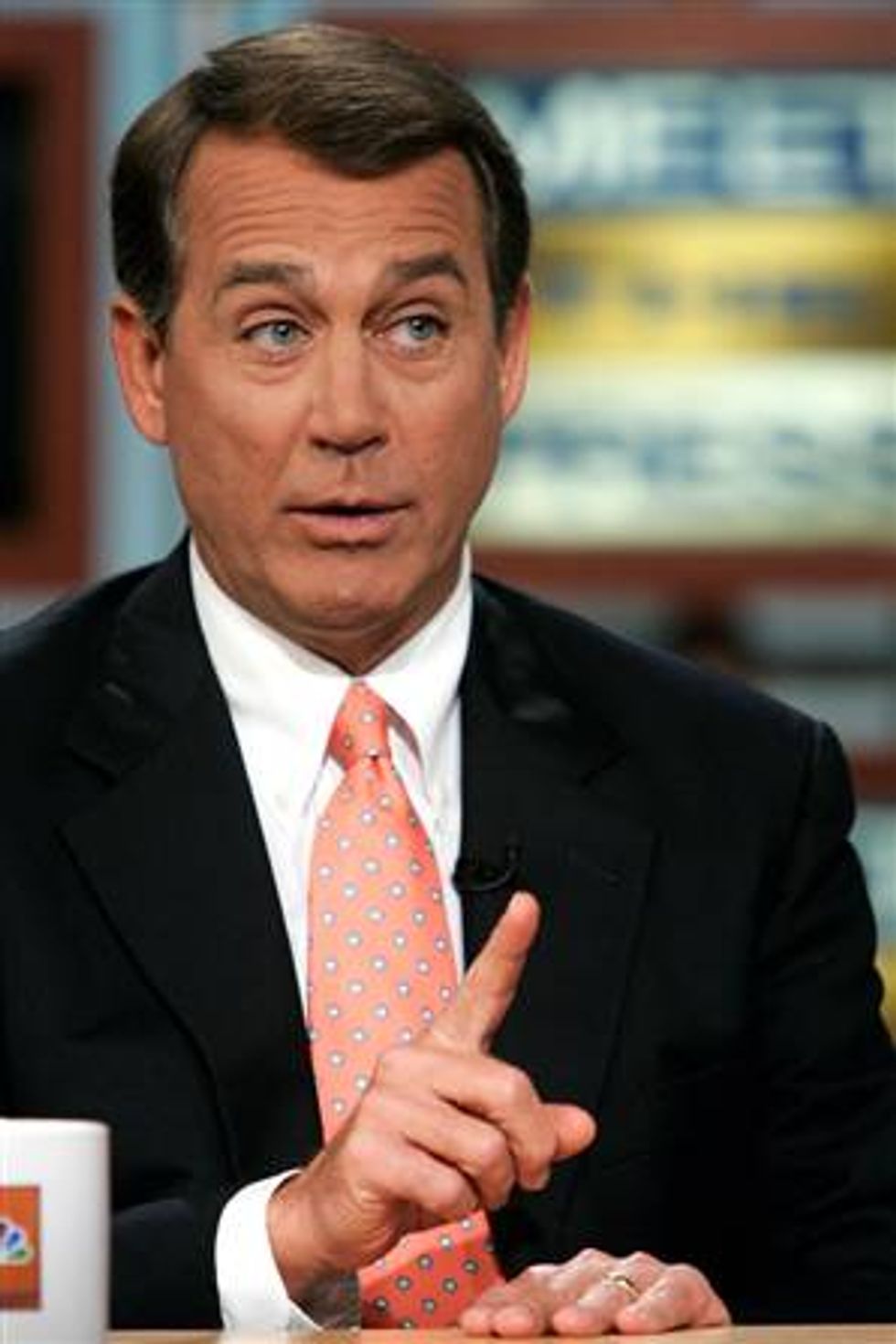 House Republican leader John Boehner will campaign with Rich Iott, a GOP hopeful who dressed up like a Nazi during his spare time, in their home state of Ohio on Saturday.

Iott was exposed earlier this month as having worn a Nazi SS uniform on various occasions. Iott mentions the rally on his Web site's campaign schedule, and both his and Boehner's campaigns have confirmed it to various media outlets.

"Leader Boehner will be rallying Republican volunteers at the Lucas County Victory Center to support the local Republican Party's get-out-the-vote efforts," Boehner's spokesman Don Seymour said in a statement. "Boehner has been on the road headlining rallies for Republican candidates in Ohio and across the country, and he'll continue his busy campaign schedule into the final weekend before Tuesday's referendum on Democrats' jobs-killing policies."

With election analysts widely predicting a Republican takeover of the House, Boehner appears best-positioned to become speaker in January, which would make him the third-ranking member of the US government and afford him extraordinary control over policy.

The Democratic Congressional Campaign Committee, smelling blood, pounced on the Republican leader, and implied he's being insensitive to Jews.

"Not only has John Boehner recruited and financed a disgraced Nazi enthusiast running for Congress, but now even more outrageous Boehner is attending a campaign rally with him," said Ryan Rudominer, a spokesman for the DCCC. "John Boehner clearly needs a history lesson. John Boehner’s stubborn embrace of this Nazi enthusiast insults the memory of the six million Jews who died during the Holocaust and our nations’ veterans who sacrificed to defend our freedom."

Iott, who is challenging incumbent Rep. Marcy Kaptur (D-OH), appears to have little chance of victory. Polling expert Nate Silver of the New York Times finds Kaptur with a comfortable 25-point lead and gives Iott a less than 1 percent chance of victory.

House Minority Whip Rep. Eric Cantor (R-VA), who is Jewish, offered a lukewarm condemnation of Iott upon learning of his Nazi-reenacting hobby, which Iott has defended while saying he doesn't support Nazi philosophies.

Iott is pictured below (third from left), as first revealed by The Atlantic's Josh Green. 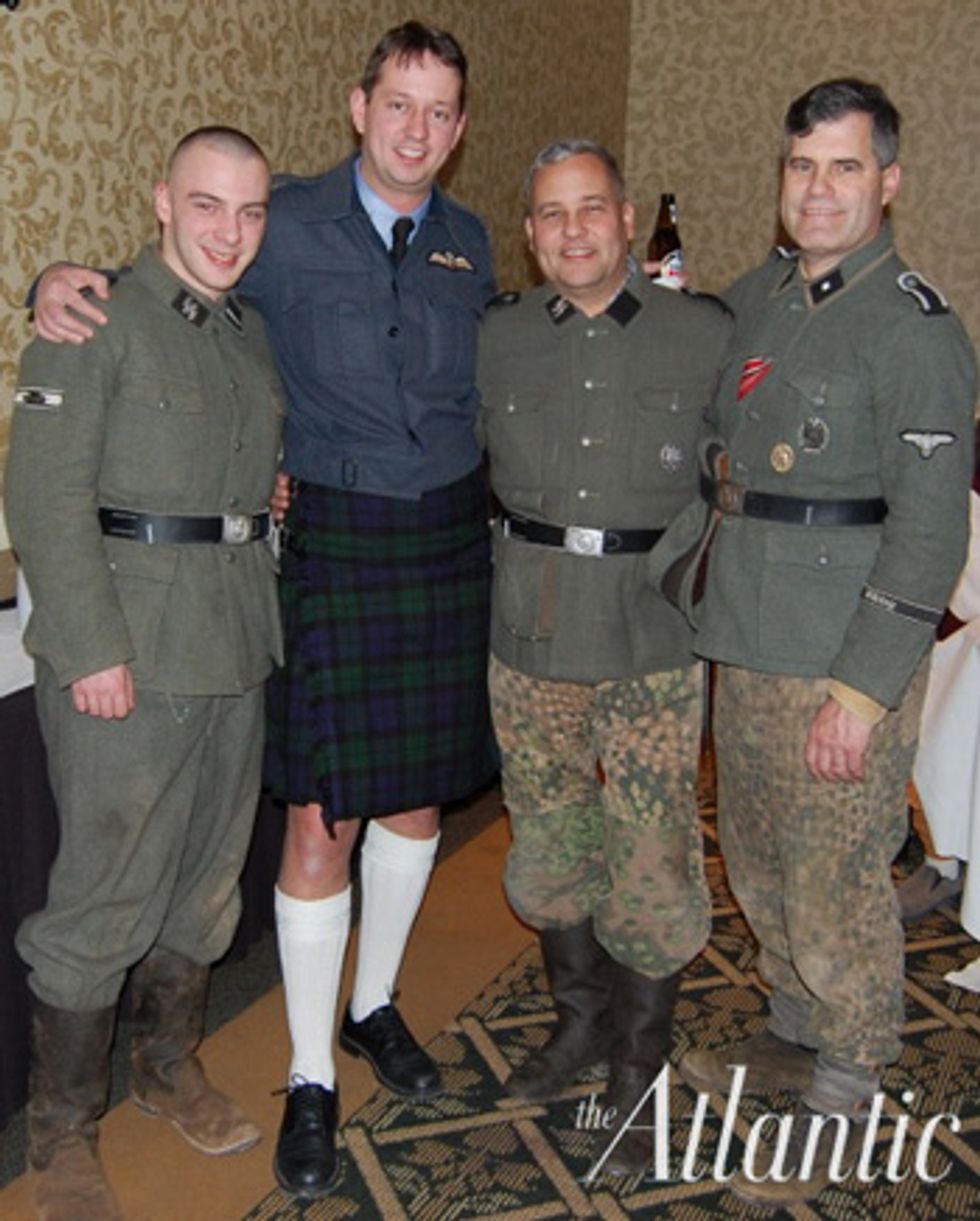