US slips to 49th in life expectancy: study 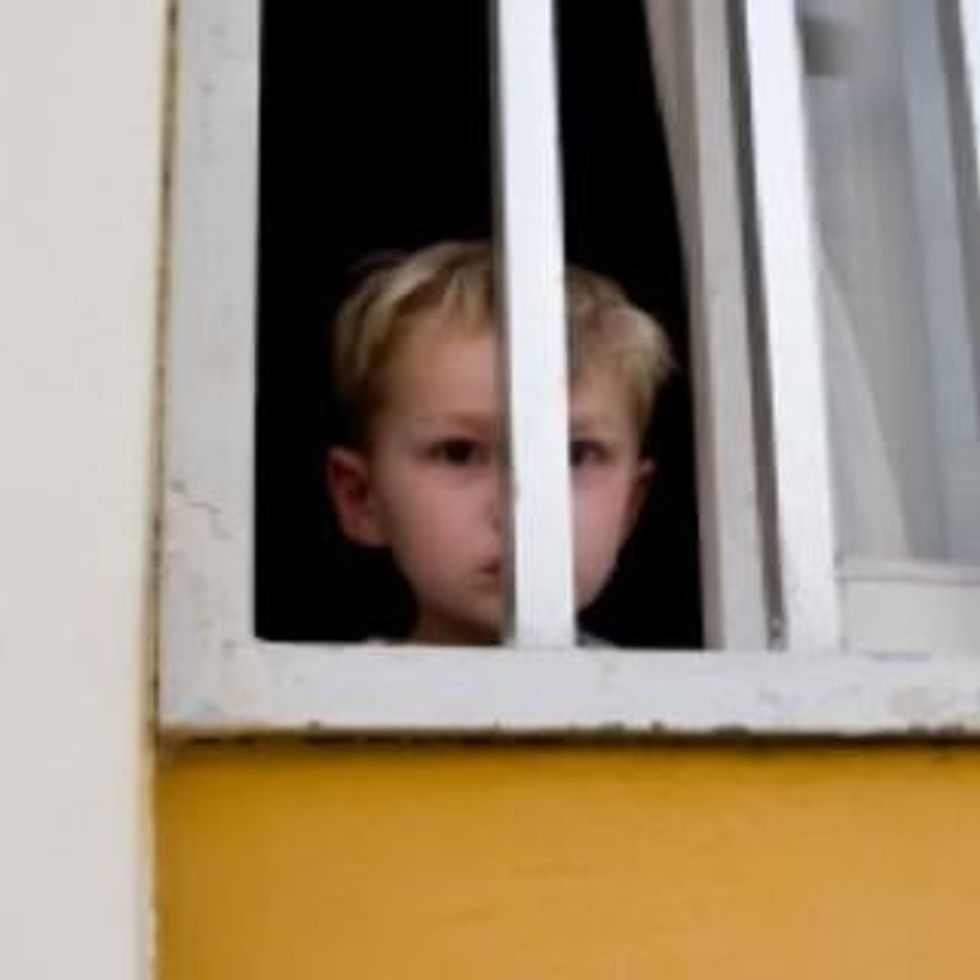 The United States currently ranks 49th in the world in overall life expectancy, according to a study published in the academic journal Health Affairs, slipping dramatically during the last decade.

"As of September 23, 2010, the United States ranked forty-ninth for both male and female life expectancy combined," concludes the study, conducted by Columbia University health policy professors Peter A. Muennig and Sherry A. Glied, which will appear in the November edition of the influential peer-reviewed journal.

The noteworthy decline is highlighted by the fact that in 1999, the World Health Organization ranked the US as 24th in the world in the same category, life expectancy.

The report by Muenning and Glied found the prime culprit of the plunge to be America’s deteriorating health care system, marred by ever-rising costs and growing numbers of uninsured and under-insured individuals.

Noting that the United States spends over twice as much per capita on health care than other industrialized nations, it adds: "The observation that Americans are spending relatively more on health but living relatively shorter, less healthy lives has led some critics to allege that the US health care system is 'uniquely inefficient.'"

The findings present a stark contrast to the claim – today an article of faith in the American conservative movement – that the United States has the best health care system in the world.

The United States, as is widely known, remains the only advanced democracy without a universal health care program. But sweeping reform legislation enacted by this March, while limited in its capacity for cost controls, offers a significant step towards universality – it is projected by the nonpartisan Congressional Budget Office to insure 94 percent of Americans in ten years, up from 83 percent today.

The authors of the report also posited that high rates of obesity, smoking, homicides and traffic fatalities may have contributed to the decline.

The study was flagged by a Daily Kos blogger and elevated by Glenn Greenwald of Salon. Apart from coverage in some blogs, medical journals, and an article by Reuters, it received scant attention in the mainstream US press.