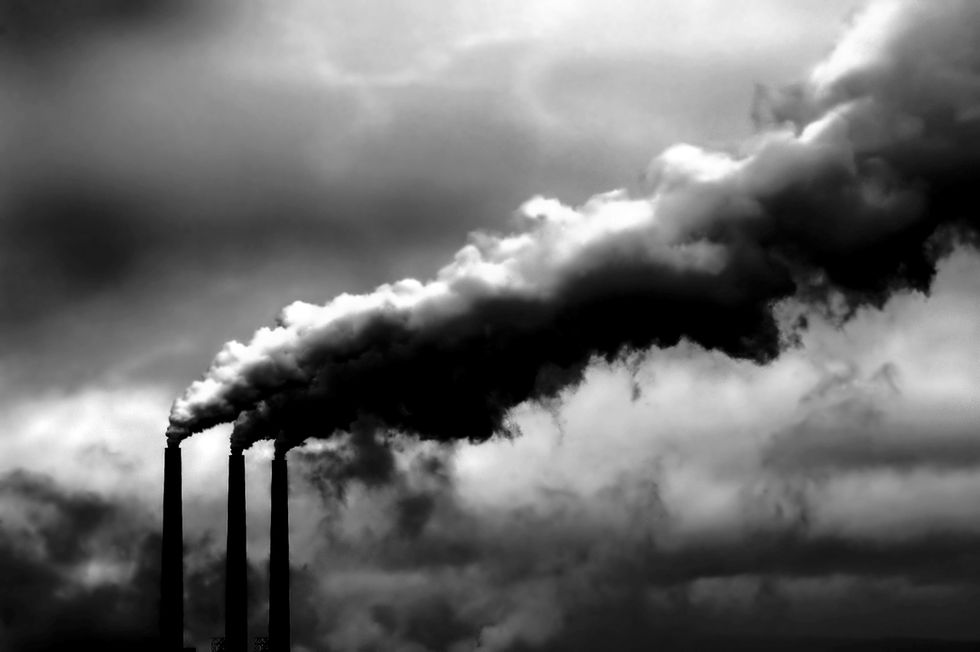 Fresh off a dramatic victory in which it retook the House leadership, the Republican Party intends to hold major hearings probing the supposed "scientific fraud" behind global warming.

The Atlantic's Marc Ambinder related the news in a little-noticed article Wednesday morning.

The effort is a likely attempt to out-step the White House on energy policy moving forward. Legislation on energy and climate change reform, one of President Barack Obama campaign promises, has yet to materialize, though Obama's EPA recently classified carbon dioxide as a pollutant.

Holding hearings would please the Republicans' conservative base, which increasingly doubts the scientific basis for global warming -- especially human-induced global warming -- and provide a reflection of the new GOP's tenor.

Ron Brownstein of the National Journal reported last week that in Tuesday's midterm election, "virtually all of the serious 2010 GOP challengers" have denied that there is scientific evidence that global warming is even happening.

"The GOP is stampeding toward an absolutist rejection of climate science that appears unmatched among major political parties around the globe, even conservative ones," Brownstein wrote.

Ninety-seven percent of climate scientists -- and just about every accredited international scientific institution in the world -- unequivocally agree that global warming is occurring and is fueled by human activity.

Scientists say inaction will lead to an unmitigated spiral of polarized -- and over time rising -- temperatures, melting ice caps, rising sea levels and droughts, among other consequences.

The Republican belief to the contrary incubates the party's fervent opposition not only to cap and trade but to any measures reducing greenhouse gas emissions.

The Obama administration has long anticipated efforts from the GOP to weaken the Environmental Protection Agency, and plans to strongly enforce environmental regulations.

The deeply differing views of the White House and likely energy committee chairman, Texas Republican Joe Barton, suggests that conflicts over the issue are inevitable in the new divided government.