Holbrooke's last words: 'You've got to stop this war in Afghanistan' 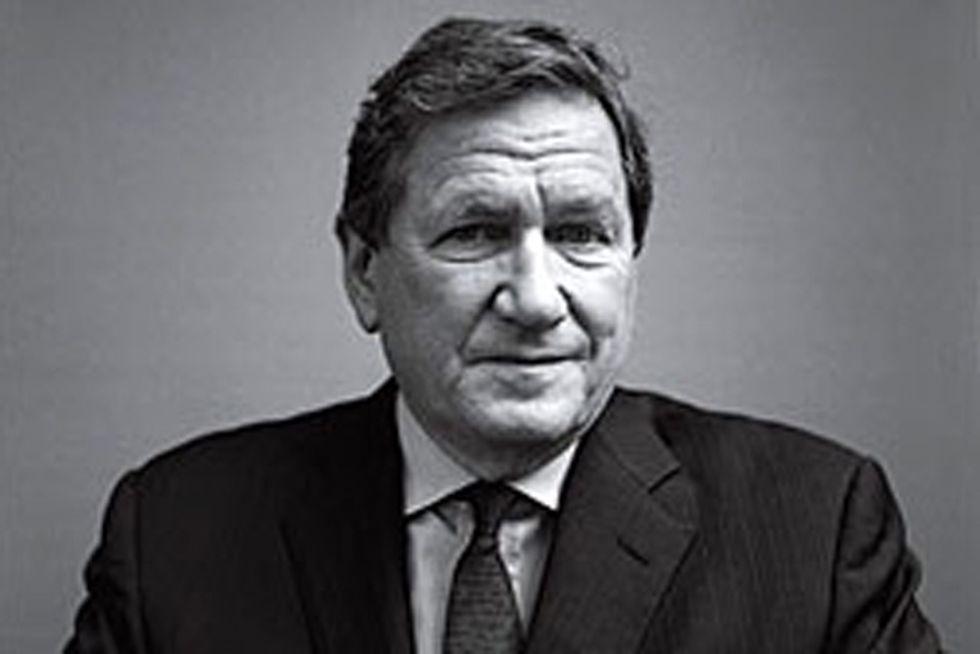 UPDATE: The Washington Post has elaborated on its report that veteran diplomat Richard Holbrooke's last words called for an end to the war in Afghanistan.

According to the Post, Holbrooke was reportedly joking around with a doctor when he made the comment.

As Dr. Jehan El-Bayoumi was attending to Holbrooke in the emergency room at George Washington University Hospital, she told him to relax and asked what she could do to comfort him, according to an aide who was present. Holbrooke, who was in severe pain, said jokingly that it was hard to relax because he had to worry about the difficult situation in Afghanistan and Pakistan.

El-Bayoumi, an Egyptian-American internist who is Secretary of State Hillary Rodham Clinton's physician, replied that she would worry for him. Holbrooke responded by telling her to end the war, the aide said.

The aide said he could not be sure of Holbrooke's exact words. He emphasized Tuesday that the comment was made in painful banter, rather than as a serious exhortation about policy.

"You've got to stop this war in Afghanistan," Holbrooke told his surgeon before entering a 21-hour operation, the Washington Post reported.

He died on December 13, 2010, in Washington due to complications from heart surgery.

His haunting last words illustrate the depths of doubt among key players over the viability of US-NATO efforts in the war-torn region, which have this year been expressed by the Karzai government, the British government, and aides to former General Stanley McChrystal.

As violence has risen in Afghanistan over the last two years, the Obama administration has backed away from its July 2011 withdrawal timeline, and a majority of the US public no longer believes the war is worth fighting.

Holbrooke's decades of experience in diplomacy include being the US Ambassador to the UN, US Ambassador to Germany, and other posts, including advising four presidents on foreign policy. He is particularly known for brokering the 1995 Dayton peace accords, which ended the war in Bosnia.

The Washington Post described him as "a towering, one-of-a-kind presence who helped define American national security strategy over 40 years and three wars by connecting Washington politicians with New York elites and influential figures in capitals worldwide."

In a statement, President Barack Obama praised Holbrooke as "a true giant of American foreign policy who has made America stronger, safer, and more respected. He was a truly unique figure who will be remembered for his tireless diplomacy, love of country, and pursuit of peace."