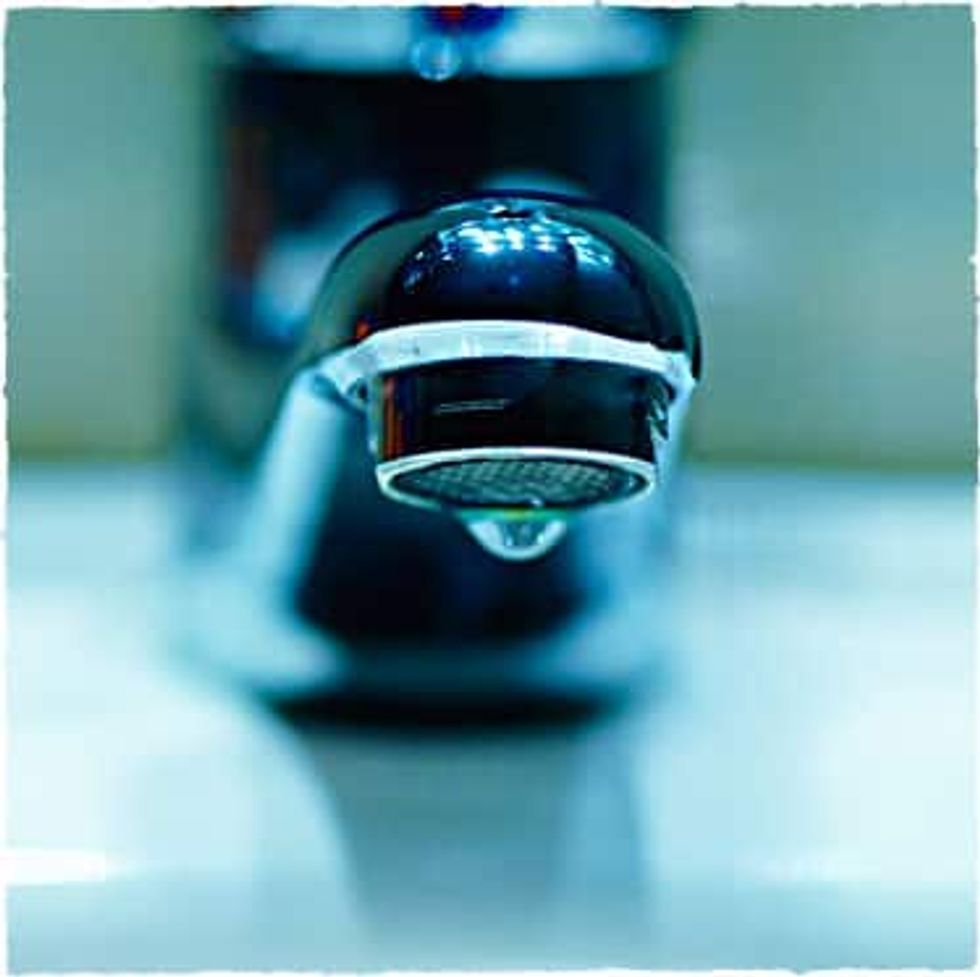 Couple of things before I dig into this post: last night's interview on "Joy of Resistance" on WBAI was a lot of fun, especially since Jill Filipovic was in-studio with me. You can listen to the archived version here, along with their last episode. A lot is covered, but we do talk some about Julian Assange. (Well, Jill was on to talk about it. I just pipe up with one thought.) I was also interviewed on Vancouver's "The F-Word", this time about feminist blogging.

Michelle Dean has a typically thoughtful and interesting post on the Wikileaks phenomenon and the annoyingly predictable response from people when someone they admire is accused of rape. (My favorite irony is how people who can manage to acknowledge someone is a creepy misogynist and does things they admire cannot make the leap into suggesting that someone could be a rapist and also do things they admire. Convenient! Once again, for the people who struggle with walking and chewing gum, I'm not accusing Assange of anything. I'm just objecting to the notion that the rape accusations are beyond credibility.) The rape stuff has been rehashed here, so I won't get into it. But I do want to answer some questions she raises about Wikileaks itself.

There is a strong, if rather incoherent, sense on the left that Assange’s work is deeply important, and thus worth defending at all costs. And yet, at this juncture, the articulations of that value are rather unclear. Like everyone, of course, I’ve enjoyed the occasional bitchy statement that Cablegate has revealed from some State department lackey. (A personal favorite is the whiny memorandum about American stereotypes on Canadian television – we’re just glad you even care what we think of you, American brethren!) But so far, the information has been widely agreed to reveal no particular smoking gun, no admission that UFOs exist or 9/11 was planned or that Bush spent much of his time in office improving on prior MarioCart scores. And even when Wikileaks reveals something truly shocking, like the video of the murder of journalists in Iraq that it circulated some months ago, little seems to actually happen.

It’s possible, of course, that that argument sees too many trees to bother taking in the forest. Noam Chomsky, for example, has suggested that the takeaway from the cables is that they reveal a “profound hatred for democracy on the part of our political leadership”, and perhaps that metanarrative will actually win out among historians. But in terms of actionable specifics, things that will galvanize targeted calls for political change in the here and now, well, there’s not a whole lot to be found there. Yet, of course. Which is the rub, and the thing we all rely on when we think about why what Wikileaks is doing might be valuable to us. If one needle comes out of the whole haystack, that is probably enough to justify the entire Wikileaks enterprise. It’s probably true in this case that the very idea of Wikileaks is worth preserving in the abstract, even if we’re not sure about how it’s played out in the real world so far. So let’s be generous and say that it is that abstract value, Wolf et al. are relying on, after all, in their largely speculative adherence to the theory that fear of Wikileaks may be so strong that some covert agency has trumped up sexual assault charges against its mastermind.

Actually, I don't think we have to be generous. I'm skeptical of covert agency claims, especially with regards to this rape case, but the fear of Wikileaks is actually that strong. That part isn't speculation. The funniest and most amazing aspect of Wikileaks is how the project managed to expose how fragile certain kinds of power on, since they rely so heavily on consensus. In this case, the consensus around government over-secrecy---turned out that you only needed a handful of truly determined dissenters and suddenly everyone is running around like their asses are on fire.

Which isn't to say that I think order through consensus is a bad thing. For instance, the police and the courts only work because everyone basically agrees on the justice of the laws, keeping their workload to a manageable level and keeping the money flowing into their systems. When people don't agree, that actually makes their jobs impossible. For instance, drugs. Even if people will tell phone pollsters they believe anti-drug laws are just, the widespread use of drugs suggests that we're far from consensus on this front. Thus, law enforcement is inadequate as a response, even if you believe they should be doing something about it. (I'm skeptical, at least about the buying and selling, though obviously the violence that attends to black markets is a legal matter.) Sadly, lack of consensus that rape should be a crime---a lack of consensus that's exposed every time a famous man is accused of rape and large numbers of people go on the record saying that you should totally get to rape some women---means rape is widespread in the way other crimes aren't.

I don't think the abstract value of Wikileaks is speculation at this point, or that the project only matters if they cough up the silver bullet that Michelle is talking about. I think that the value has been proven by the reaction it's caused. The reaction made the argument for Julian Assange and his supporters---by overreacting in the worst possible way, the governments of the world, but particularly the U.S., demonstrated that they're run by people who have little respect for democracy. Michelle minimizes this by saying that historians will take note, but I think that people in the here and now are taking note. And how they react is maybe even more critical than how our leaders react.

For this purpose, I think the absurd leaks actually do a better job in many ways than the more substantive ones. When you have Wikileaks publishing stories about how Kim Jong-il tried to use diplomatic game-playing to get Eric Clapton to perform a concert for his son, and you compare the silliness of that story to the fact that Interpol has arrested Assange, people are calling for Assange to be executed without trial, the military is blocking access to Wikileaks, and the government is threatening federal employees with their jobs if they deign to know what's now public information, well, it's hard not to draw the conclusion that the leadership of this country and the world have completely lost their minds.

We're in a position now where you could, technically, get fired for watching cable news and being exposed to the fact that North Korea tried to use diplomatic leverage to get a private concert with the guy who wrote "Layla". The value in understanding that is beyond historical.

I'm particularly interested in the way that Wikileaks is exposing the emphasis on unknowing in our culture. It's not just the crazy levels of secret-keeping, though that's bad, but also the way that this is part of a larger cultural landscape where people are asked---and usually agree---to suppress a great deal of knowledge and understanding that threatens the social order and keeps bubbling up to the surface. Believe me as someone who remembers quite vividly the amount of widespread intentional ignorance that people assumed in order to go along with the invasion of Iraq. For better or worse, I'm below average at the skill of believing something I know to be untrue, and subsequently the widespread delusion that Bush sincerely thought Saddam Hussein was a threat made me bonkers, as if everyone suddenly started agreeing that cat turds were a legitimate form of currency.

Of course, there have been leaks that were content-substantive, which is why Bradley Manning is in jail. I'm not forgetting that. But this whole thing is so very much a real 21st century scandal, since the media is quite literally the message in this case.

By the way, I would argue Americans are failing the test. The widespread willingness to have people engaged in basic journalism executed without trial demonstrates in a way that all the elections in the world couldn't that Americans are getting the authoritarian government that we bring on ourselves. And that might be the most valuable lesson of all.