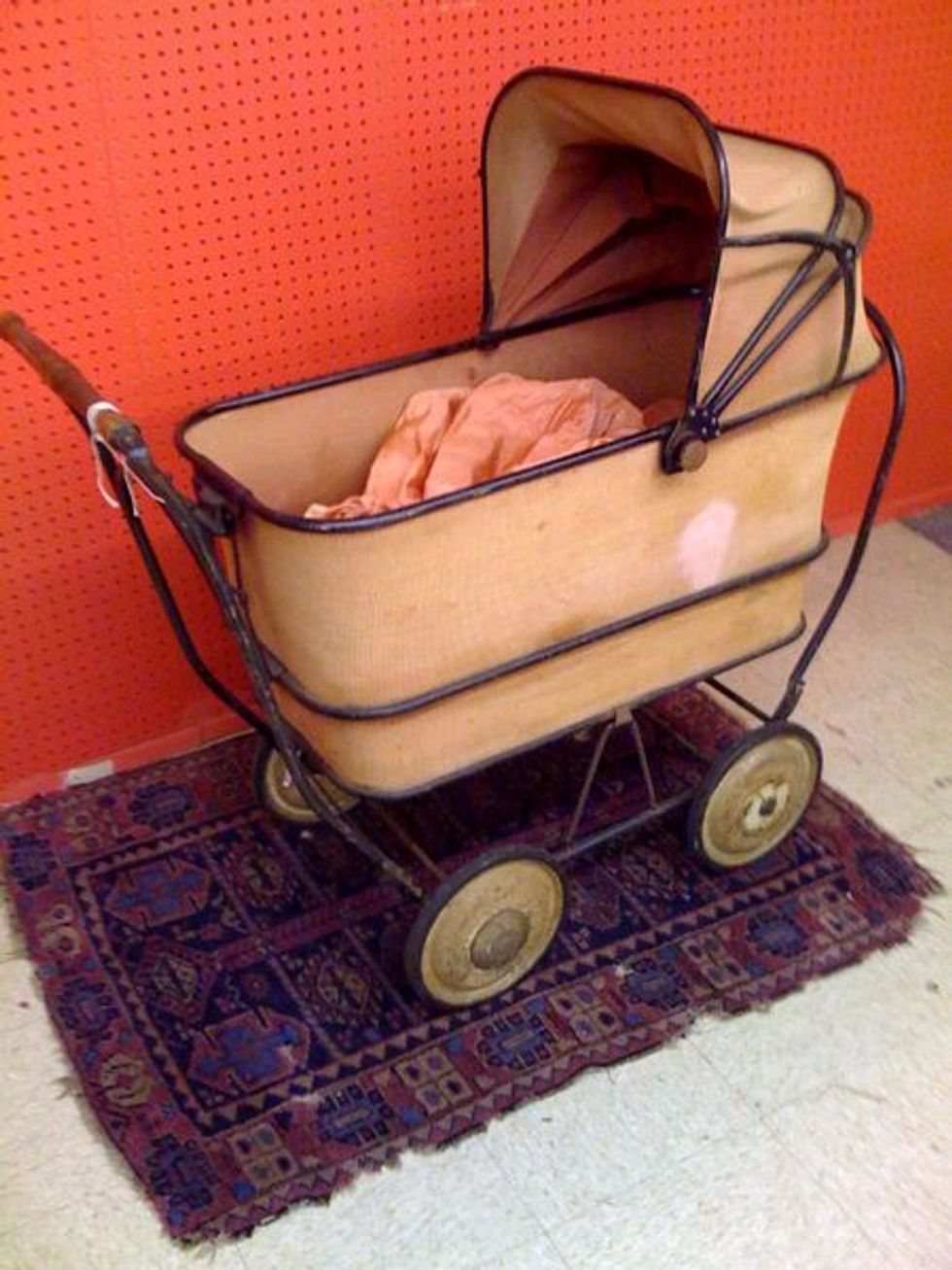 One issue that's been on my mind a lot lately is the concept of "keeping up appearances". As a concept, it's one that I haven't thought about too much in terms of its continuing power over people. I mean, I understand it in terms of people not wanting to air their dirty laundry, or wanting others up in their business. But when I think of keeping up appearances, I'm thinking more 50s-era repression, where people feel painfully this pressure to conform to transparently silly standards that should logically not matter at all. Especially not in our increasingly urbanized society, where the social penalty paid for being different isn't nearly as high as it used to be.

It's on my mind mainly because they Republicans are going to have the Constitution read on the House floor, which is the epitome of substance over style. The ostensible reason for this is to "remind" everyone what's in it, but since conservatives don't really respect or understand the words in the Constitution, this is clearly not it. The accepted reason is that this is a punishment for the Democrats and the rest of the country, like being made to copy pages out of a book. But I think it's really about keeping up appearances. Obama's election undermined a narrative that Republicans have been able to install since the Reagan years on---that they're "Real America" and the strict parents over the unruly children that include women, non-white people, actual children, basically anyone that isn't a conservative white man---and like a teacher that's lost the interest of her students, they're flailing around, looking for a way to create the appearance of moral authority. And the appearance is all that counts.

Certainly, reading Max Blumenthal's Republican Gomorrah, particularly the parts about all the closeted or semi-closeted gay men in the Republican power structures, what becomes really obvious is not the actual sexual orientation of anyone. It's all appearance. Once you actually listen to conservative party players talk about it, there is no doubt that "straight" is strictly a matter of appearance, which is why Ted Haggard only needed five weeks to become "straight"---that was probably the amount of time it took for him and his counselors to hammer out a strategy where he maintained appearances better than he had been doing.

But what was and is most startling to me always about this mindset is how open more conservative people will be about how surface matters more than depth. Hypocrisy is only a problem if it's discovered, full stop. "Patriotism" is about waving flags as hard as you can, not actually doing right by the country. A lot of people are wondering why Republicans are posturing on this debt ceiling thing, when the chance that they'll actually not raise it is basically zero. Rachel Maddow figures they're trying to get concessions, and I think that's part of it, but I think the other part of it is that the illusion of fiscal responsibility is critical to the base. The reality of it is irrelevant, of course---what's important is that the narrative of the scolding father taking stuff away from the naughty children is maintained.

Which brings me back to Ross Douthat's noxious column where he not-even-particularly-elliptically argued that unmarried white women who commit the "crime" of having sex should pay back their "debt" through forced labor to create babies for wealthier, married white couples. His justification was an appealing sounding "waste not, want not", which totally works, as long as you don't believe women are people. Like if I have a pair of jeans I don't want, yes, I'm happy to give them to someone who does want them. But I don't have to grow them in my body or spend the rest of my life waking up in the middle of the night longing for my lost jeans. But none of these issus even occurred to Douthat, because this is about keeping up appearances. And one thing the forced childbirth and adoption racket of old was very good at was keeping up appearances. The parents of the pregnant teenager were able to shore up the illusion of virginity by sending her away. The birth mother was expected to pretend it never happened, and the appearance was considered as good as a reality. The adoptive parents got a baby that looked enough like them that they could pass her off as their own, which many did, because infertility is considered shameful in a patriarchy, especially if there's a chance---and there's always a chance, isn't there?---that people are going to wonder about a man's virility. Basically, Douthat is valuing the ability to keep up appearances about stuff that doesn't matter anyway. I feel there's something monstrous in caring more about the appearance of virginity than the psychological well-being of young women, or so invested in the appearance of virility that you can't admit you adopted.

The fact that there's basically no waiting list for kids that aren't healthy, white infants demonstrates that there's far more motivation out there to keep up appearances than I would have thought in the 21st century. Some of that reluctance to adopt outside of these parameters is substantive. I can't blame someone for not wanting to take on a kid's physical or psychological health problems. ("But," people say, "There's a chance that your own bio kid would have those problems!" Yes, but rationally speaking, deliberately adopting a kid you know has problems means you have a 100% chance of a hard road ahead. But only like 1-2% of pregnancies mean that. Different risk levels.) And some parents really aren't up to the task of interracial adoption, even though they may mean well . If I was adopting, there's no way I'd take an older kid unless I had a strong sense of her time in foster care, and how quickly she was extracted from the abusive situation.

But the blunt truth of the matter is there's still a massive amount of pressure to keep up the appearance of biological parenting (even if it's just to deflect questions), and that creates, if not intentional racism in would-be adoptive parents, at least a system where children of color languish in foster care while the pool of potential parents scramble for white infants.

Ken Houghton points out that the system that Douthat is clamoring for was even more wasteful, in the worst possible way---kids needing homes that are treated like waste are, you know, still human beings. Of course, the idea of kids languishing in foster care or orphanages means less to Douthat than making sure every would-be parent gets exactly the make, model, and color of baby he wants. In a sense, it's applying the most blunt consumer capitalist model to baby-making. In this country, consumer goods get thrown away at a shocking pace, because anything that isn't exactly what we want is thrown in the bin. (I'm not trying to be a finger-wagger here; I'm guilty, too, though I do try to make sure that stuff that I don't want gets recycled or given to someone who do wants it.) Douthat's so busy focusing on making sure that elite couples get exactly the babies they want that he can't be bothered to think about the ones that get thrown in the bin. And he certainly doesn't care about the birth mothers, who are just the factories producing consumer goods in this model. All that matters, at the end of the day, is presenting a certain appearance when pushing your stroller down the sidewalk.

What I'll never get is who all these appearances are being put on for. If everyone agreed to live more honestly, and prioritize substance over appearance, I feel nothing would be lost and everything would be gained by it.