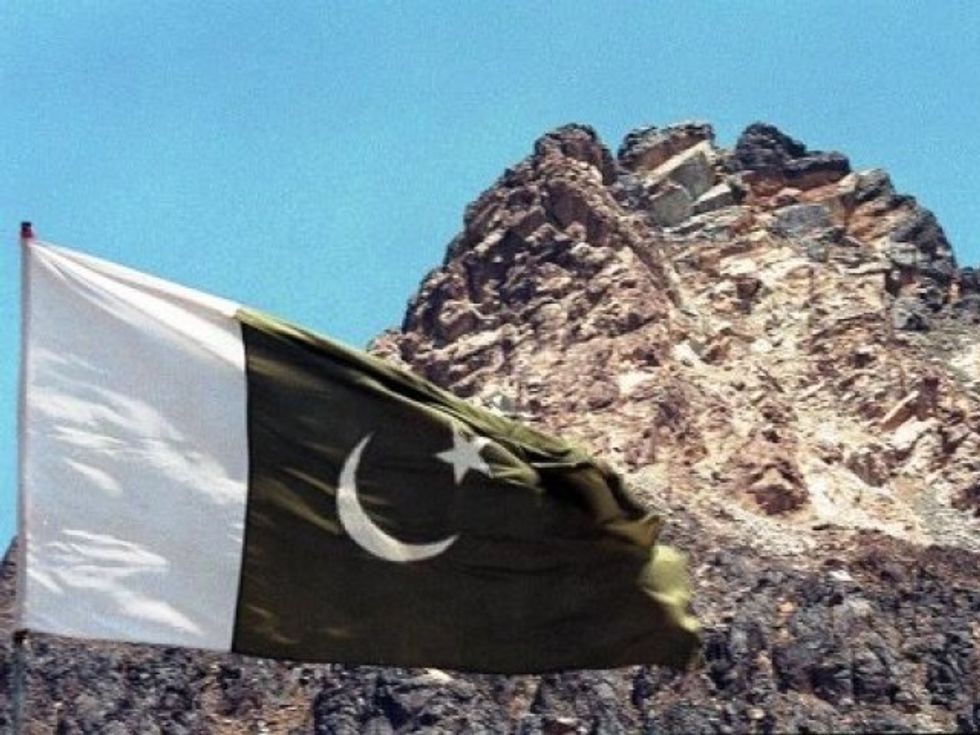 US-India advocacy group USINPAC slammed the Obama administration’s new aid package to Pakistan, denouncing it as counterproductive to US efforts at fighting terrorism and advancing government accountability in the developing nation.

"The U.S. has been trying to get the Government of Pakistan's support in the war on terror for the last ten years. However, in spite of billions of dollars provided to them, the impact of the aid to the lives of people of Pakistan has been negligible,” said USINPAC chairman Sanjay Puri.

The United States is sending roughly $3 billion in aid to Pakistan in 2011, and has sent billions in recent years. Vice President Joe Biden made a visit to Pakistan Wednesday where he reaffirmed US commitment to working alongside President Asif Ali Zardari’s government on common goals.

"In addition to this terrorism emanating from the country and its nuclear proliferation are a constant threat to the region, and the U.S. as well. Pakistan needs aid for strengthening institutions engaged in education, democracy and and socio-political reform. Not for military purposes," he said.

Pakistan faces tremendous challenges in rooting out terrorist activity, as it is home to many Islamic extremist factions and militant training grounds.

The nation has been cast in a particularly harsh light since it was revealed -- and ultimately admitted -- to being the site where the tragic 2008 attacks in Mumbai, India were planned. Pakistan has since refused to cooperate with a lawsuit filed by victims of the attacks.

The US has for years faced a tough dilemma on Pakistan policy, having to choose between supporting a corrupt but US-friendly government and risking a takeover of Pakistan’s nuclear arsenal by extremists seeking to harm the West.

US aid to Pakistan has long created unease in India, where officials point to examples of the government using American money to militarize on the Indian border and engage in an arms race with its rival to the east.