Team Sex Is Dirty and their false assumptions 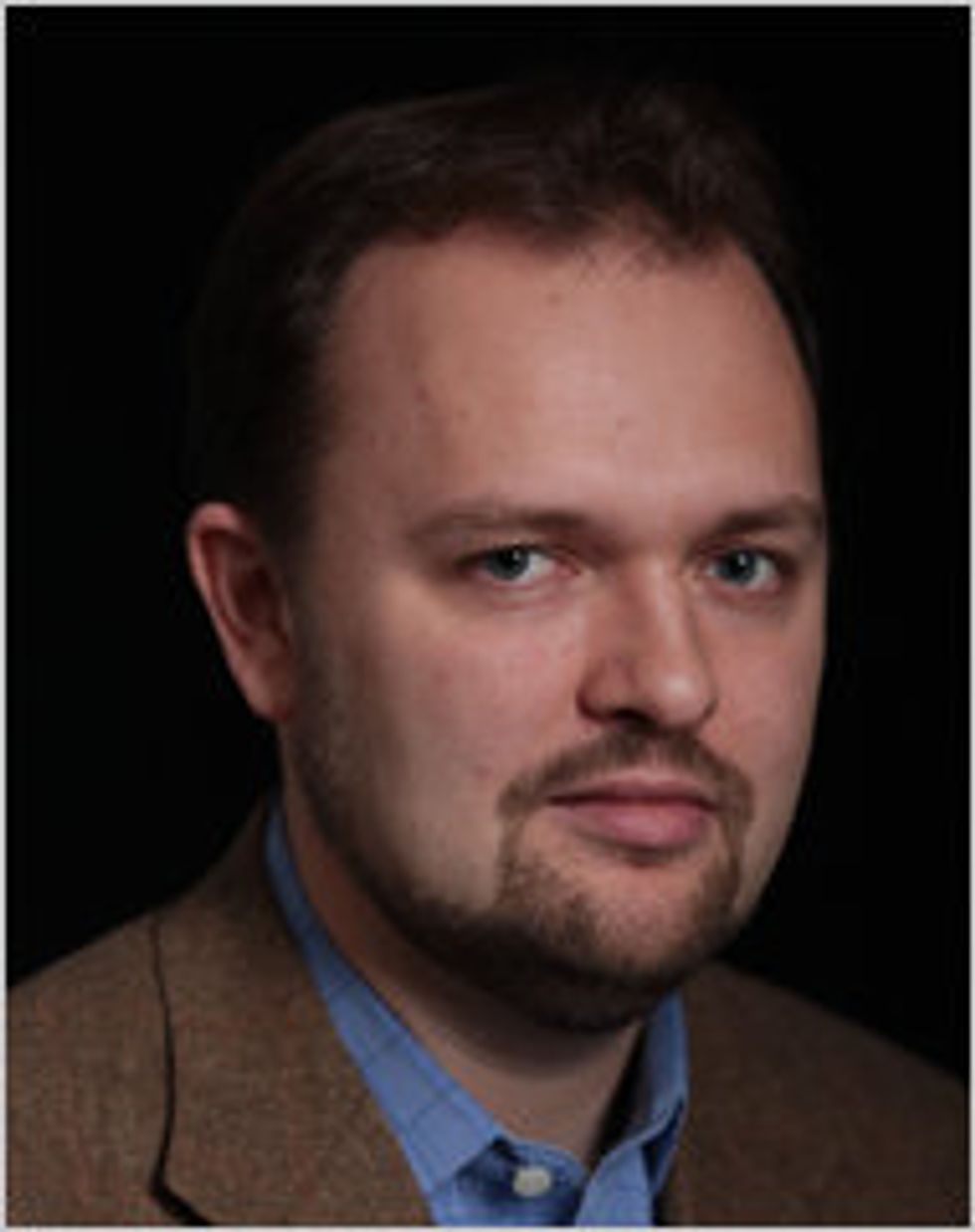 I was thinking more about the Douthat piece I wrote about here, because I really think it's kind of interesting what a maddening shithead that guy is. It's not just his smug misogyny, or the way that he radiates disgust with human sexuality (especially female sexuality) that is really unnerving in anyone, but especially a still-young man. It's not even that he's demonstrably disingenuous, because he presents arguments that right wing watchers can prove easily he obtained because he engages with fringe conservatives who agitate to ban contraception, but he acts like he's being reasonable and downplays the radical nature of the arguments he's presenting.

No, I think what really sets people off about his is that he's a genius at packing in more false assumptions per paragraph than almost anyone writing, especially when he's talking about sex. Take this, for example:

But they also see Planned Parenthood’s larger worldview — in which teen sexual activity is taken for granted1, and the most important judgment to be made about a sexual encounter is whether it’s clinically “safe”2 — as the enemy of the kind of sexual idealism3 they’re trying to restore4.

Liberals argue, not unreasonably, that Planned Parenthood’s approach is tailored to the gritty realities5 of teenage6 sexuality. But realism can blur into cynicism7, and a jaded attitude8 can become a self-fulfilling prophecy. Social conservatives look at the contemporary sexual landscape and remember that it wasn’t always thus9, and they look at current trends and hope10 that it doesn’t have to be this way forever.

Reading some of the other responses to him, I realized exactly how fucked up his argument truly is. So I've taken the time to footnote these sentences, so as to detail out exactly how many false assumptions he smuggles in.

1) There's a couple of false assumptions, but the first one is that it's a negative thing---"taken for granted" is never really a positive thing, is it?---to believe that teenagers are going to experiment and explore sexuality. In fact, Douthat assumes this earlier on and concedes the argument that this always was and always will be the behavior of post-pubescent individuals. But he takes for granted that this is tragic. I don't actually think that most people that aren't sex-phobes or misogynists think it's a great tragedy that young people start dating and eventually fucking. When I was in high school, we even had dances where you were encouraged to bring dates! I'm sure a couple of church ladies believed this could happen without said dates ever considering the possibility of "sexual activity"---a range of behavior that spans from holding hands to anal intercourse---but by and large, most people, even conservative-leaning, believe that coming into your sexuality is a major part of growing up. The timetable is usually more of the point of contention, but not the fact that sexual activity is natural and even desirable.

Also, Douthat draws on research done on college kids for a bulk of this article, so he's also suggesting that the widespread assumption that it's natural and even good for college kids to be having sex is fucked up. This phrase also assumes, falsely, that Planned Parenthood only serves teenage clients. It actually serves a wide range of ages.

2) By "clinically 'safe'", he means that it doesn't transmit STDs and unintended pregnancy. He's not just lying about Planned Parenthood (and frankly all pro-choice) approaches to sex education---if you actually bother to look, you'll find that resources from Planned Parenthood to Scarleteen deal heavily in the emotional aspects of sexual relationships---but he's also smuggling in the false assumption that the physical act of sexual intercourse is the direct cause of broken hearts and hurt feelings. In reality, it's actually how people treat each other, and the gulf between expectations and experiences that cause these things. Many a virgin has cried over a broken heart, though Douthat denies this. He also assumes, incorrectly, that having hurt feelings is always a negative thing. On the contrary, I would say that having your heart broken and going through that pain is just part of life. The expectation that we should never be sad, we should never feel down, we should never have bad days is kind of fucked up, if you think about it.

3) He's arguing, falsely, that sexual idealism equals believing sex is dirty and should be avoided. In fact, pro-choicers and sexual egalitarians are rooted in an optimistic view of sexuality and human nature. We believe in many ideals: that people can be fair to each other, that pleasure is good, that human sexuality should be celebrated and not shamed, that young people can make healthy choices, that women are equal to men and gay people are equal to straight people. I'd say we're way more idealistic than the "sex is dirty and has to be strictly contained so it doesn't contaminate us all" crowd.

5) Again, the assumption that young people having sex is, by definition, a miserable, dirty, horrible thing. I think I can speak for a lot of us here when I say that actually, there's a lot of beauty in being young and exploring your sexuality. In a weird way, it's tautological---pleasure is pleasurable. But I don't want to be overly simplistic. Sex can be and is often used for abuse and cruelty. But the people doing the actual work to make that not-true are feminists and sex educators, the people that Douthat denounces. But the reason that we believe, idealistically even, that young people can enjoy and learn and grow through their sexuality is that most of us personally had those experiences.

6) Again, I will point out that Douthat is also deliberately obscuring the difference between a 13-year-old and a 19-year-old of average maturity levels.

7) I fail to understand how believing the strong amount of evidence that many young people have happy, pleasurable, fulfilling, education sexual experiences means that we can build on what we know to make that available to all is "cynicism". Douthat assumes throughout his writings on sex that everyone else shares his fundamental assumption that sex (at least outside of marriage, and probably heavily restricted in terms of what acts you can do inside of marriage) is dirty and shameful, and so he believes that the only stances available are resignation or the belief that it can be stomped out. There's a third option he's ignoring, which is believing sex can be a force for good, and we should build a society where joyful, consensual sexuality is embraced as the ideal.

8) There's nothing jaded about believing that sex can and should be pleasurable and fulfilling, as well as safe and healthy.

9) This assumption that there are people who "remember" a time where there was widespread consensus for the "sex is dirty and shameful" ideology is not only false but physically impossible. The battle between Team Sex Is Good and Team Sex Is Dirty has been going on far longer than anyone living now has been alive. Margaret Sanger was first publishing contraception information nearly 100 years ago. But the Free Love movement dates to even before that. Marriage manuals, pitched battles between artists and censors, debates about how much freedom young women should have---all these things have been around much longer than anyone alive can remember. The time that Douthat is alluding to, the 1950s, was actually one where attitudes about sex were liberalizing rapidly, which is why the groundwork was in place to legalize contraception. Douthat isn't just a prude by 21st century standards, as he's assuming. He was a prude by 20th century standards. Hell, he'd be considered a prude by many 19th century figures, from Mark Twain to George Eliot. What he means by "remembering" is actually "fantasizing".