The 90s: A Retrospective of A Well-Lived Youth 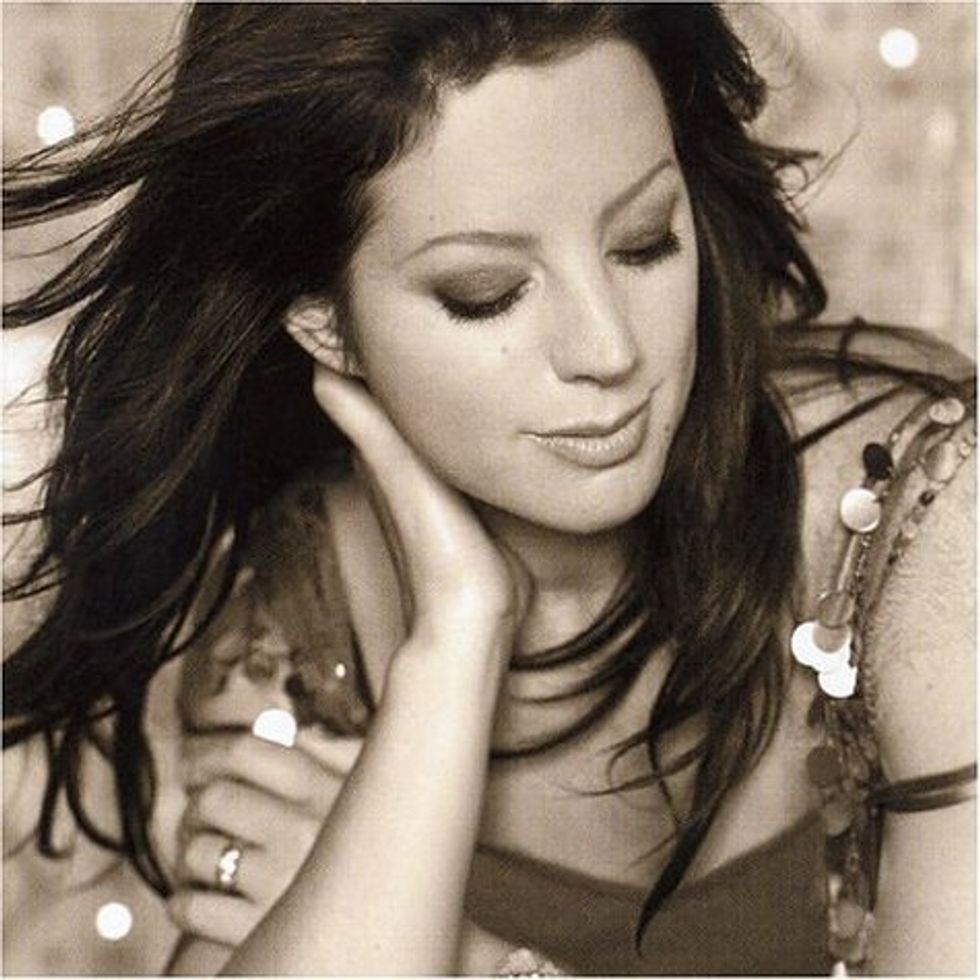 There were some concerns expressed in the comment thread of this morning's Friday Genius Ten that I was just kidding, pulling some kind of April Fool's joke on y'all. But I assure you that my love for the Dave Matthews Band runs deep. It's not even rational anymore---all the music on that list, with the exception of James Blake, pulls powerfully on my fond memories as a young woman coming of age in the era of "alternative radio". Dave Matthews especially invokes in my mind scenes of my youth, idyllic memories of my dudebro friends pulling up at my place in a Jeep with their Greek letters stuck to the back window, and I'd toss an 18-pack of Bud Light in the cooler and we'd be off from Austin to the only place to really party, South Padre Island. And all the while, bands like Dave Matthews and the Stone Temple Pilots pumping us up for the beer bongs and wet T-shirt contests we soon would be enjoying. You always had that one guy in the group who wore hemp clothes and sandals that brought the good weed, and he's insist on playing Phish. At first it was annoying, but eventually I came around to liking it, as you can tell from my nostalgic music collection.

But that's never the guy you'd hook up with, of course. Tool fans: now those guys were real men. One of the things I miss the most now that I'm an all-the-way grown-up is making love on a mattress on the floor with the black light making the Jimi Hendrix posters gleam and Tool on the stereo. Nowadays, everyone washes their sheets, and something is really missing from the experience. Men nowadays, except maybe a handful of youth ministers in the Midwest, have no idea how sharp a goatee can really look.

Not that I spent my entire wayward youth with only guys! Far from it. The 90s were full to the brim of opportunities to hang out with the girls and have some fun. My gals and I had a standing Thursday night date to watch "Friends", and let me tell you, to this day I think there's no better model for what love should look like than Ross and Rachel. "Friends" is why I moved to New York, y'all, and it has not disappointed! After the episode, we'd mix some fuzzy navels, put on some tunes, and hash out what had just happened on the show. The late 90s was an epic time for women in music. The big thing was ladies being all empowerful and angry and screw off, boys! So we'd listen to Paula Cole and be all scandalized that she didn't shave, which made us feel very rebellious indeed. Meredith Brooks made us realize we could totally be virgins AND whores---that's power! Alanis Morissette, I mean, how can you put into words the perfection that was her feminist rage that some guy she used to date is totally dating someone else now? Girls these days have it so easy, with all their time to be worried about petty shit like reproductive rights and equal pay and stopping rape. I won't say if there was ever a night when a little too much peach schnapps was guzzled and the Spice Girls came on. Some things are better left at the party.

And of course, there was Sarah McLachlan, the greatest of the great. Seriously, my girl friends and I adored her. You better believe we were the first in line to buy tickets to the Lilith Fair! I still remember what I wore: my peasant skirt, a cheap midriff-baring tank top, sandals, feather earrings, and a leather necklace with a peace sign in it. I'm so glad all these fashions are coming back in to style. Shapeless is sexy! I wonder why everyone forgot that. The word "billow" is synonymous with "romantic", is it not? At least overpriced coffee drinks never went out of style.

Sure, I make it sound like the 90s, especially the late 90s, were the greatest, most perfect time in history. And it was! But there were naysayers. I had one friend who fashioned herself all arty, and she'd complain to me all the time about the death of college radio. Even though they had college radio on at night on 91.7 all through the late 90s, she kept bellyaching about the end of K-NACK, which was supposed to be this great indie/punk station, and it was shut down in the mid-90s. Like I said to her at the time, there wasn't any more need for college radio anymore. After all, K-NACK ended because they got bought out by the alternative rock station, 101X. Alternative rock meant you didn't need some stupid college radio stations to have anything on the air besides insipid pop music. Alternative music was mainstream, baby! After all, weren't even the frat daddies and the party girls listening to alternative rock? Alt rock had won, and there wasn't a need for any kind of underground or indie music any more. Everyone's got an ankle tattoo and a hemp bracelet, but no, she just kept on whining like her grandma died or something. So yeah, I never got that aspect of the 90s. But I'll bet she looks back now and thinks that she was just silly for caring that much about something that no one else saw but her.