Sexual abuse is a cross-class phenomenon 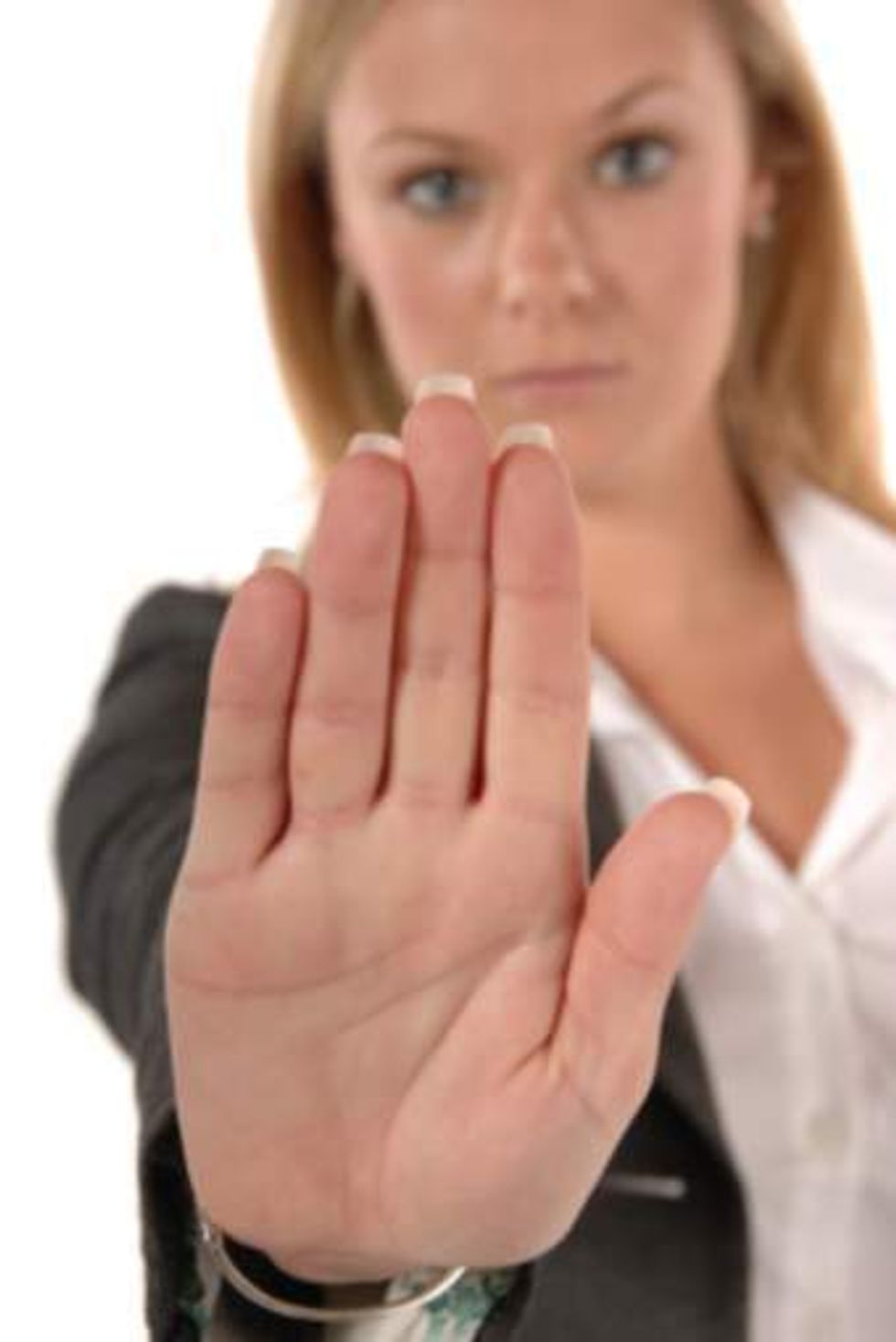 If you want to read the most wrong-headed if well-meaning thing you'll read all week, check out Penelope Trunk's response to the Dominique Strauss-Kahn arrest. In it, Trunk actually argues that women with powerful and well-paid jobs are going to be facing more sexual harassment than women with low-status jobs.  Her rationale is that pretty much all women who actually fight back against sexual harassment face retribution and losing their jobs (she's right on this point), but waitresses and hotel maids and secretaries have a secret card that executives don't:

But, what about women who don't care if they get fired? Those women hold a lot of power in this equation.

It used to be that women with low-level jobs did not have the socioeconomic backing to stand up for themselves in the face of harassment. Today, women feel more empowered—even women in a low pay-grade. And women across the economic spectrum can identify what crosses the line.

These women have nothing to lose when they report men who cross the line sexually. So the maid reported. And then, it turns out, all sorts of women in higher up positions spoke up against Strauss-Kahn. The women wouldn't report the harassment on their own. They don't want to suffer retribution. But now there will be no retribution, so it's safe to come forward.

This is why men are going to focus harassment at the higher ranks of the corporate ladder. These are the women who have to keep their mouths shut if they want to keep climbing the ladder.

But God help the guy who harasses a women with nothing to lose.

If you believe this, I have a bridge to sell you that is very nice indeed, and the paperwork will be here any minute.

Her argument rests on a presumption that I think is easy enough to see through: That the lower you are on the economic ladder, the less you have to lose.  This is, of course, complete bullshit and is as stupid an assertion as it ever was.  Women who have solid resumes and references and savings accounts are in a much better position to leave a job than women who live paycheck to paycheck. I'm unclear how that's changed.  If anything, the recession has made it worse. These women could lose their homes if they fall short a paycheck in many cases.  That puts them more into the "everything" left to lose category more than the "nothing" left to lose.

As Matt Y. noted, sexual abuse and assault continues to be a major problem for hotel maids.  What Trunk is failing to understand in her attempts to be too clever is that sexual abuse is always about power and rank.  Men are asserting their rank over women.  It's true that women high up on the totem pole get harassed, too, but that doesn't change this equation.  Men who harass powerful women often outrank them at work, and generally they feel they outrank all women everywhere because they're men and women are beneath them.

I don't what Trunk's game is here, but the reality is that we're all in this together.  Turning woman against woman on this issue doesn't help anyone.  We should all support each other and all accept that everyone else is in the same boat as we are.  No matter how much or little you get paid, society doesn't like it when women make everyone uncomfortable by complaining about sexist treatment.  Society wants all women to shut up and put up with it and be good little girls who don't make demands for fair treatment.  Women really would be wise to show some solidarity in pushing back against this.  It's really great to see high-paid IMF employees aligning themselves with this hotel maid and saying we're all Spartacus, as it were.  And I resent folks like Penelope Trunk fucking it up with Oppression Olympics nonsense.