The Good Men Project I Used To Know 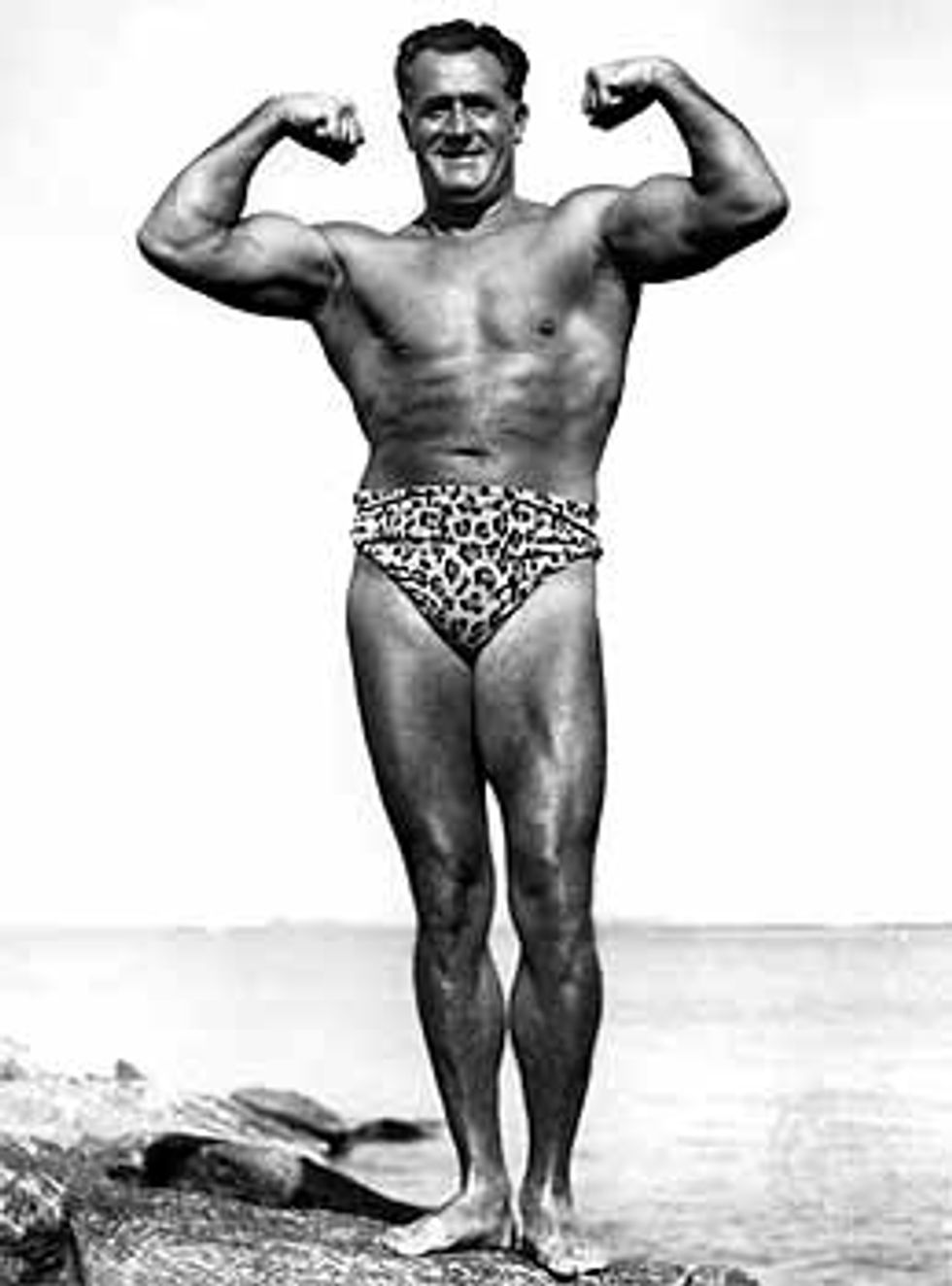 It's a real shame to see that a steady campaign of misogynist blather from so-called "men's rights activists" in the comments at Good Men Project has poisoned founder Tom Matlack's mind. Personally, I'm a big fan of just banning MRAs. They have nothing of value to add to a conversation, and exist online solely to disrupt any conversation they fear might lead others towards reaching the conclusion that women are people. The whole mission behind the Good Men Project is presumably to advocate for good men, and while they do publish writings by actual good men, they also publish writings by overt misogynists like Paul Elam, who by definition cannot be good men, any more than members of white supremacist groups can be called "good men". Differing viewpoints is one thing, but promoting the work of open bigots is just fucked up.

Last week, Tom wrote a risible, sexist piece of garbage titled "Being A Dude Is A Good Thing". In it, he made a bunch of baseless assertions right out of the anti-feminist handbook, claiming that men are blamed for "everything", that men are oppressed by a sea of nagging wives who will never accept them for who they are, that men and women are "different" and women oppress men by not accepting men's differences. Seriously, he went so far as to claim that men don't speak up, basically because women won't let them, because we use our almighty bitch powers to silence any disagreement. For example:

One close friend jokes, “When speaking to my wife I always make sure to look at the ground in deference. And I make sure not to make any sudden movements.” I’ve watched him. He loves his wife.

He’s a very competent human being. But with her he’s decided the only way to survive is to submit. The female view is the right view. The male view just gets you into trouble.

This, he treated as a universal example of the male condition. He also claimed that the pop culture media marginalizes male voices.

I responded at GMP with a long piece that quoted Tom heavily to avoid accusations of bashing strawmen---Tom spent a lot of time on Twitter denying what he actually wrote, so I had to---but my argument was simple and easy to understand:

1) I wanted examples of these "differences" between men and women that Tom alluded to, but didn't describe.

2) I wanted evidence of how women are not accepting men, and what acceptance would look like.

That's basically it. Tom made the outrageous and risible accusation that men are being oppressed as a group because women as a group don't accept our inherent differences with men, and instead just blame men for "everything". I wanted examples. Evidence. If you're going to make such a broad, hateful accusation, you really need to prove it, or even just provide a single piece of supporting evidence. Or even just define your fucking terms such as "difference" or "accept". Many feminists linked my response and said they agreed with it, so I think it's safe to say my objections were representative of the general objections of feminists.

So today, Tom responds with this:

What I don’t understand is the rage directed at me when I try to talk about one man’s perspective, albeit partial and deeply flawed for sure, of male emotion. Even the idea that women, or some women, would prefer men to be more like them than more manly sends the twitter-sphere into orbit. The idea that it’s not okay to treat all men as rapists, despite the preponderance of rape committed by individual men, is wrong. And, when I say that I believe treating every black man as a criminal just because there are one million of them behind bars is just as abhorrent as treating all men as rapists – it brings strangers to my door to call me not only a sexist but racist and deeply offensive.

This isn’t the feminism that I used to know. The feminism around our kitchen table was about equal rights. I agree whole-heartily with men and women having equal access to everything. I don’t agree that men and women are the same. Far from it. And maybe that is the sticking point here.

He goes on in this vein for awhile, making more risible and unsubstantiated accusations towards feminists, such as claiming that we treat every man like a rapist. (Something that the men in my life would find very surprising indeed!) What he doesn't do is address a single one of my criticisms. Not one. He just whines and whines and whines that he's such a nice guy and feminists are just meany-heads that claim (fill in X that we didn't ever actually claim). His obstinate refusal to either address my actual criticisms or even acknowledge them leads me to one, inescapable conclusion: He doesn't have an answer. He doesn't have evidence or specific examples of the oppression men supposedly suffer at the hands of this bitch-archy. He doesn't have examples of the "differences" between men and women, nor does he have evidence that women categorically refuse to accept men who are behaving like decent human beings.

When you make a bunch of baseless, unevidenced, generalizing arguments about a group of people---in this case, feminists and women as a group---and when challenged, cannot and will not provide evidence, you're not making argument. You're simply being prejudiced. Tom is whining that feminists don't feel empathy for "men", even though I quoted men extensively in my rebuttal to him and demonstrated ample empathy and understanding of men---starting with the understanding that "men" are not a monolith. He's got nothing. He's just spouting sexist blather and, when called on it, whining about meanie feminists instead of proving his arguments or hell, even giving a specific example of what the fuck he's talking about when he accuses women as a group of being so mean and unaccepting of men.

It's a real shame to see this happen. I think that the idea of the Good Men Project is a great one, which is why I've been so supportive of the project. There are a lot of good men in this world, and they deserve a voice to talk about manhood and trying to be a good man in a society that so frequently defines masculinity as sexist and mean. But the bare minimum of being a good man is striving not to be sexist. Without that, the term "good man" is meaningless, really, because it defines "good man" so broadly as to be meaningless. As a general rule, I ignore anti-feminists who spew bile about women all day on the internet, but I responded to Tom because I thought he meant well and merely had a brain fart. Now that he's doubling down, however, I'm not so sure. It seems that we're still going to have to wait for a space truly dedicated to giving voice to "good men" and helping define what it means to be a good man in a world where believing women are truly equal is a bare minimum.

The good news is that Man Boobz is still going strong, and this ugly turn at GMP seems to be giving David some grist for his mill.