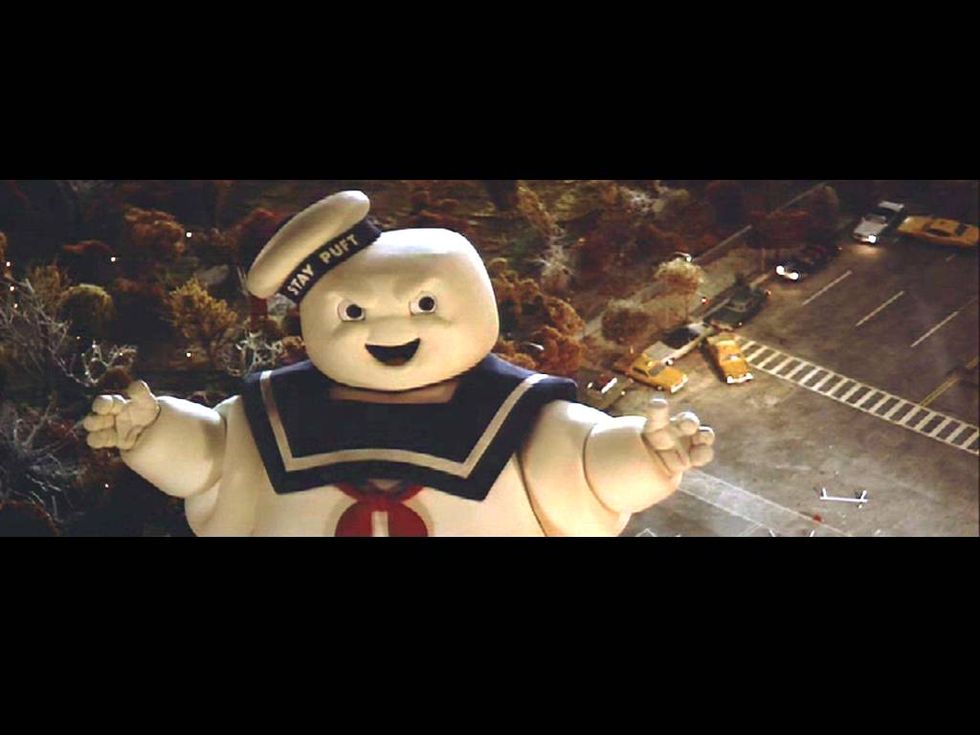 Idea for the Newt Gingrich picture shamelessly stolen from Gawker.

Jesse and I will be live-tweeting the debate, starting at 9PM EST. Now that Newt Gingrich actually has a chance, it should be a pretty interesting debate. If you want to follow us, I tweet here and Jesse tweets here.

When former President Donald Trump endorsed Gov. Greg Abbott for reelection last week, it was a boon to a governor who, by all appearances, has been working assiduously to neutralize any problems he may have in his next Republican primary.

The US Food and Drug Administration said Friday it had told Johnson & Johnson that millions of doses of Covid vaccine produced at a troubled plant can't be used because of possible contamination issues.

In a statement, the FDA said "several" batches of vaccine manufactured at the Emergent BioSolutions facility in the city of Baltimore are not suitable for use. Each batch is known to correspond to several million doses.