Keeping people in poverty, one mean-spirited program at a time 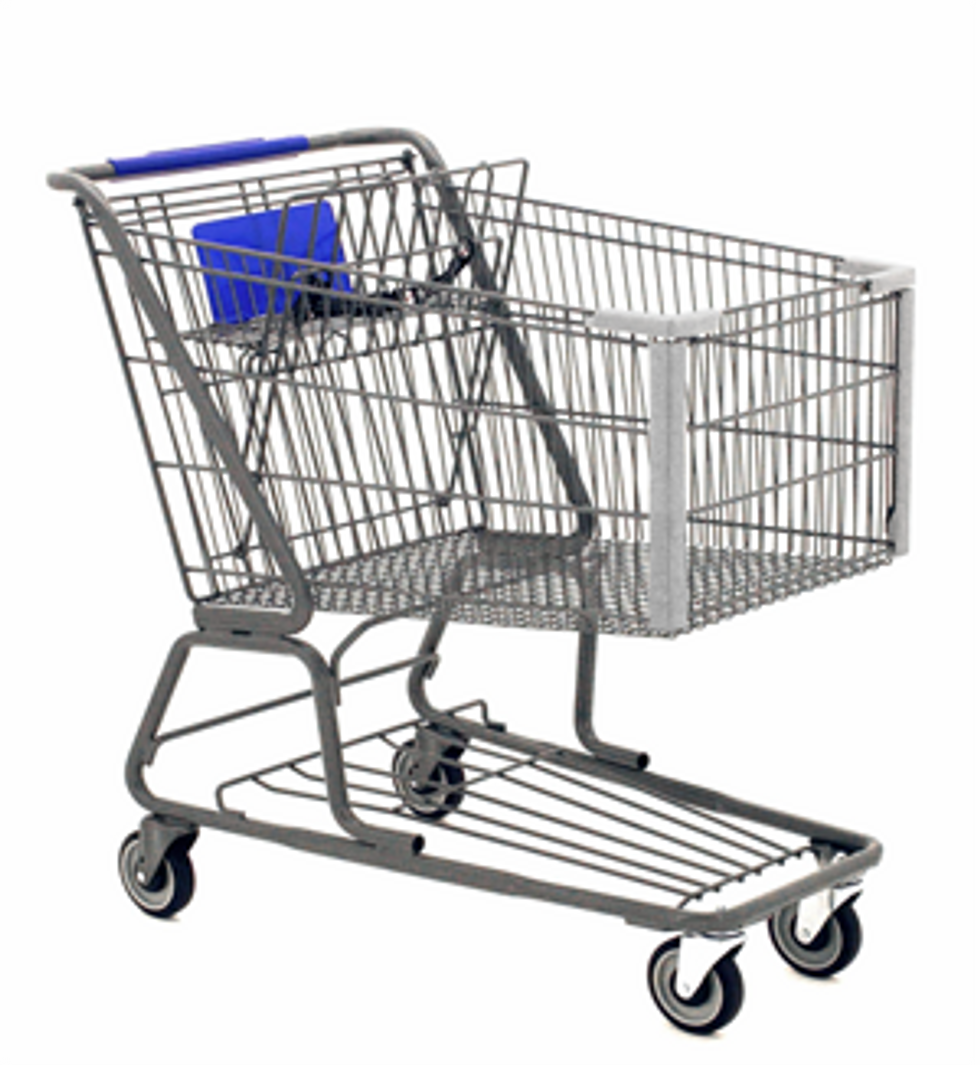 All the blather about "fiscal conservatism" that comes off conservatives is, I generally believe, just that: blather. The notion that they want to slash social spending because it's the "responsible" thing to do has always and forever been belied by Republican willingness to spend like madmen when it came to private contractors feeding off the military, corporate giveaways, and of course, tax breaks for the rich. No, the entire conservative view of social spending is rooted in a authoritarian, hierarchical view of the world that believes that it's somehow for the best if the lower classes suffer privation. After all, how will you know how comfortable you are if you don't have people going hungry to compare yourself to?

If you doubt this, spend five minutes listening to any wingnut rant about the economy. Their imagination is captured by the fear that some poor person somewhere might have occasional moments of not suffering. Any suggestion that a poor person might have a moment of joy, a bit of relief, a pillow to lay their head on at night? All this is considered offensive to the wingnut, evidence that the poor are simply not suffering enough. Which is why you continually see "outrages" on the right, such as learning that most poor people have a refrigerator in their homes, a factoid that reasonable people should find unremarkable because refrigerators usually come standard with apartments. (Seriously, I find this outrage completely baffling. Are they suggesting that a smart move for a person living in poverty would be to pawn a refrigerator that is almost surely owned by their landlord? Talk about fiscal irresponsibility!) And needless to say, images of poor people owning phones are sure to set off any wingnut worth his salt. How dare they have a way for potential employers to reach them?! They're poor! They have to bootstrap it by communicating with others through smoke signals. Anything less than that is being coddled by the system.

Once you piece together the various outrages against poor people for having refrigerators and phones, it becomes clear that for all the talk of bootstraps, conservatives really don't want poor people to find a way out of poverty. That's why they really get angry if someone has any tool to help them save money or earn money. The refrigerator is offensive, because it allows a person to buy food at the grocery store and cook, which stretches the food dollar. Apparently, you're supposed to be living on Doritos. The phone connects you to the world, which is the bare minimum for job seekers, and we can't have people looking for work actually, god forbid, find it. And so on.

And so it goes with the latest assault on people living on the edge of the knife. Gov. Tom Corbett of Pennsylvania is cutting people off of food stamps if they have more than $2,000 in savings. This will help expediate the process of getting people in unemployed or under-employed situations out of their homes and into the streets. If you have to burn through the money you were counting on to pay rent on food instead, that will subtract months of you sitting around in an apartment, acting like you deserve shelter like some uppity shelter-haver. You can eat or you can have a daily shower, but Corbett and his supporters think you're just asking too much if you want both.

Of course, having savings to lean on while unemployed is critical if you, lower income person, are trying to get a job in order to not be dependent on food stamps anymore. Under the new Corbett system, where you have to choose between shelter or food, you can kiss that job goodbye. Employers aren't generally known for looking fondly on people who show up to interviews in unwashed clothes without having had a good night's rest or a shower. If the goal is to make sure people living in poverty have all avenues of escape cut off, good job, Pennsylvania! If your goal is anything else, well....I reject that it could be. No one could be that stone cold stupid. Occam's Razor: the intention here is to make escaping poverty impossible.