Attention, New Yorkers, and anyone who can or will be in New York City on January 13th, 2012: WAM! Prom: Electric Boogaloo is here.

Starting at 10PM at the Bowery Poetry Club, I'll be playing a mix of hip-hop and disco. Around the 11:30-midnight area, we'll have a costume contest with prizes, and then over an hour of original hip-hop and disco mash-ups from Marc Faletti. He's released one of the mash-ups he'll be doing, all of which will debut at this party.

Then more DJ-ing from me, until 3AM. I'm stoked, mainly because I have way more kick-ass danceable music than I know what to do with. Going through what's now been 40 years of classic disco and hip-hop to put together the collection I'm bringing (all computerized, since this is the 21st century) has been a blast.

It's $15 at the door and all goes to a good cause, which is Women, Action and Media. WAM! connects and supports media makers, activists, academics and funders working to advance women’s media participation, ownership and representation. If you're not a woman in media, they may not be on your radar, but believe me, they're probably one of the most important organizing forces for feminists in the media, full stop. They have seminars to help women in the media become more effective at their jobs, help create networking opportunities that lead to better representation of women in the media, and most importantly, they help establish an elaborate support system for feminists working in media. They give those of us who try to live our feminist values while working in media a lot of support, and in turn, that benefits the consumers of the media by getting stronger feminist voices out there.

Plus, they give us a kickass reason to have a big time dance party, heavy with all sorts of awesome feminists wearing sparkly things.

Here's the RSVP page at Facebook. If you haven't RSVP'd yet, please check in so we can give the Bowery Poetry Club a good estimate of turnout. Invite your friends!

A lot of people have been asking me what sorts of things they could wear to this. My answer is that "Electric Boogaloo" is a wide open theme, since you can fashion inspiration from everyone from Patti LaBelle to Missy Elliott. If you want to go disco, 70s fashions are actually pretty easy to get right now. Some of the popular fasions of the time include: 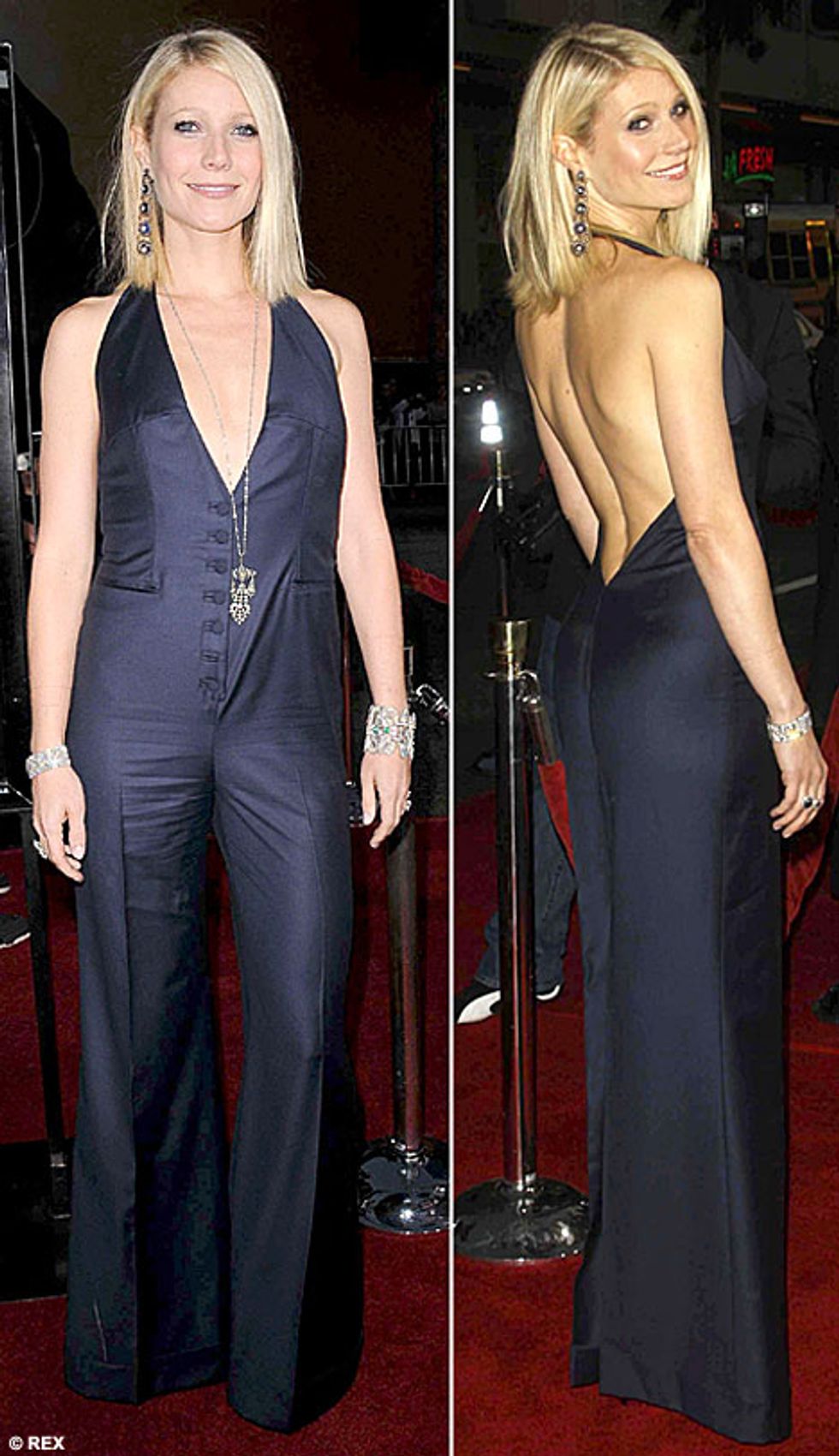 Man, I want that shirt. I'm going to imagine that those who want to go hip-hop have grown up on decades of music videos, and so have their fashion icons in mind. But I'll be tweeting some examples of fashion icons every day until the event, so look if you want inspiration.