What to remember when Republicans whine about "punishing success" 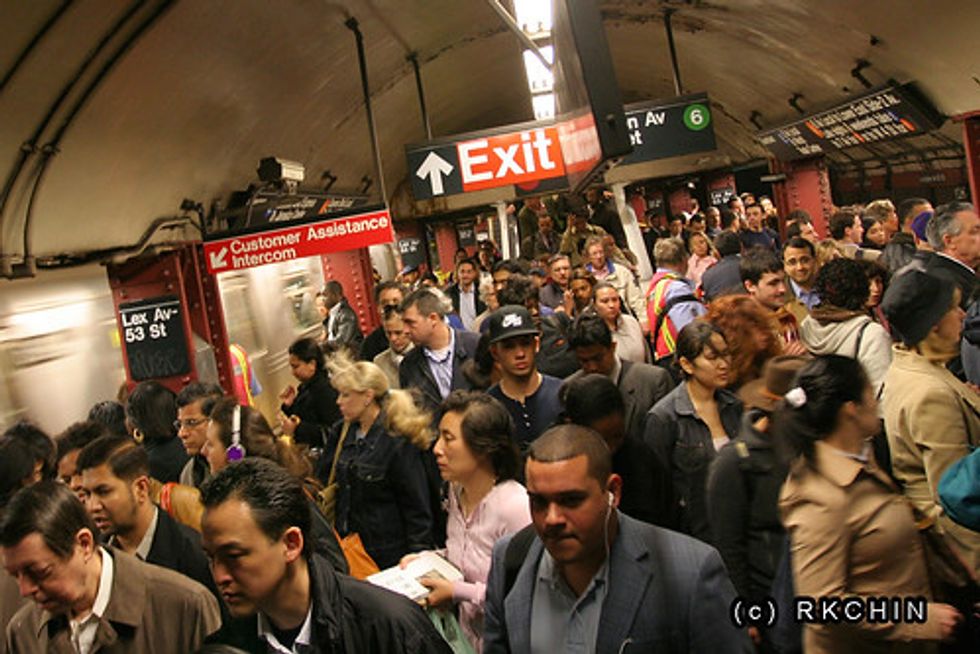 Most mornings, except weekends, at Casa del Marcotte, we get up in the morning. The first thing on our minds is work. I make coffee and get right to it on my computer, since I work at home. My dude gets dressed, walks to the subway, and takes the train to his office. Often we both work late---really often. Like most Americans, our lives are basically consumed by work. Unlike a lot of Americans, we're lucky because we have fulfilling jobs, for sure, but they are still work. Like most Americans, 100% of our income is from work, except maybe like the occasional birthday or Christmas card from relatives with a check instead of a present in it. Americans work more hours than our counterparts in Western Europe and have fewer vacations. (Being a freelancer, I haven't really taken a vacation-vacation where I completely unplug, I think, ever, actually. But being unable to unplug is increasingly a part of even salaried and hourly employees' lives.) Because most non-retired Americans are dependent on work for 100% of their income, losing a job is devastating, often worse that a divorce. Because most of us derive 100% of our income from working, taxes are a legitimate burden, though one most of us---except a few extremist wingnuts---believe is part of the responsibilities of being an American.

Contrast that with what we've learned about Mitt Romney from his tax returns: 1) He pays a low rate in taxes, lower than many of us who derive our income from working 2) His work income is pocket change compared to the money he makes sitting on his ass paying other people to make money for him and 3) He makes more in a day doing nothing than your average American makes in a year of life being consumed by work.

The critical words here are DOING NOTHING. Romney jokes that he's "unemployed", when in fact the proper term is the "idle rich". He was employed at one point, sure, but it's laughable to say that his wealth is the result of "hard work", as every wingnut apologist mindlessly says. Most Americans don't have the option of making more money sitting on their ass than working. Retirement is usually associated with terms like "fixed income", not "exploding amounts of wealth". But the claim from Republicans is that by taxing money you make by not working, you're somehow discouraging productivity, so we need to lower taxes on money made from not working, and shift the burden to those who actually work for their money. I hope it's clear what a giant pile of bullshit that is. If we actually want to adjust taxes to encourage productivity and discourage idleness, we need to jack the rates up on people like Mitt Romney and possibly even lower them on those of us whose lives are occupied by work from the time we get up in the morning to, if we're lucky, sometime after dinner. (And many of us work harder than that.) You know, those of us who contribute something.

Anyway, Atrios put it best, and while this has been quoted everywhere, it bears repeating:

Romney has said he was unemployed. He's right. He actually does nothing to earn most of his income. He's just in possession of a giant pile of cash. He pays some people to do stuff with that giant pile of cash so it earns a rate of return. And because we are ruled by horrible people who think the lives of the 1% are more important than everyone else, the tax rate on any money that pile of cash earns is much lower than it is on the money earned by people who actually work.

He snipes that those of us who work and want those---like him---who don't because they can just live like kings off investments to pay more taxes.....well, we're consumed with "envy". Perhaps. Or perhaps it's just that we actually believe, unlike Republicans who just pay lip service, to the concept of work, and we want the people who actually do it to get their fair share of the pie, instead of feeding it all to those who just feed off the money others actually make.