Republicans trying to unring the bell 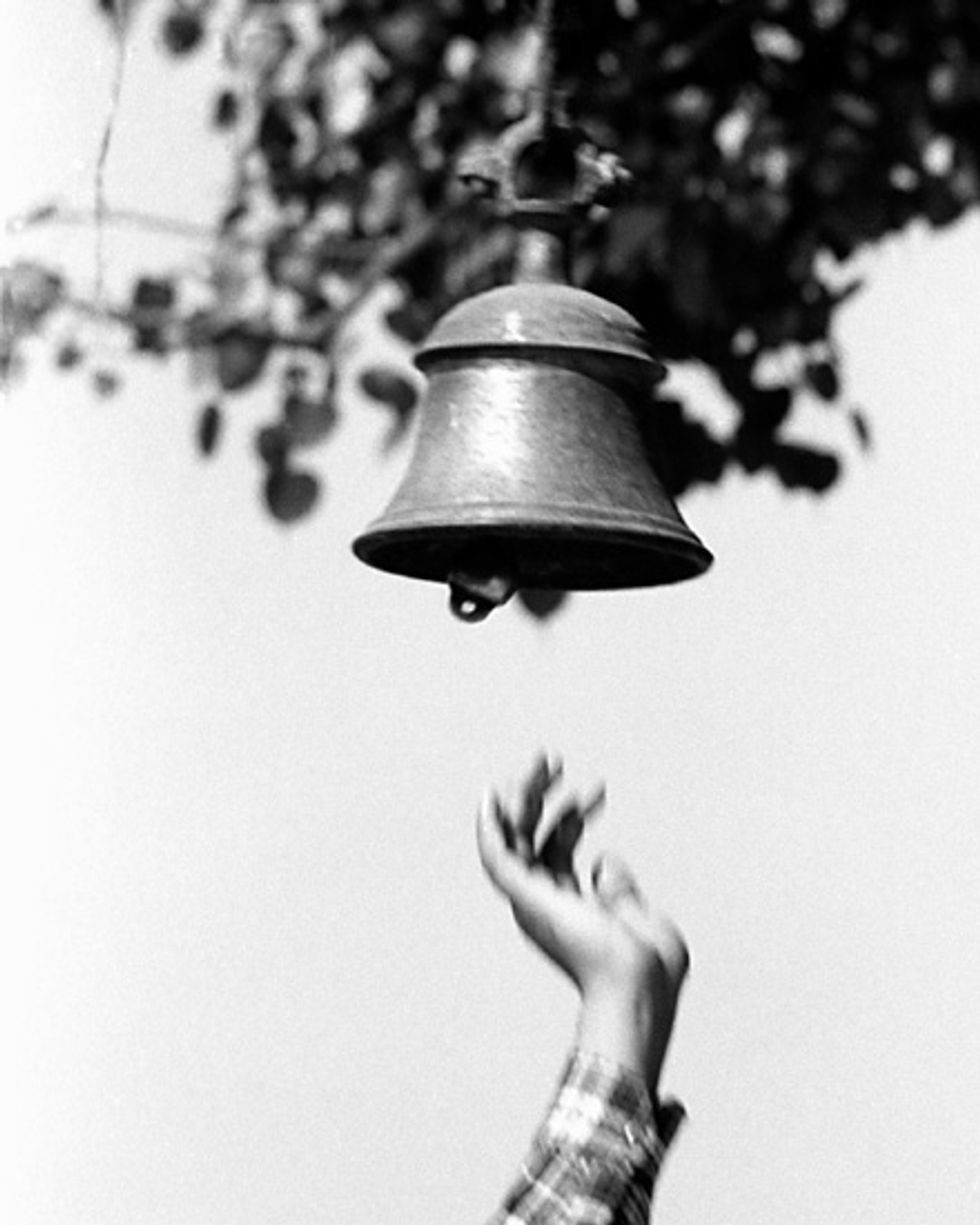 Steve Kornacki has a good horse race summary taking the temperature of Mitt Romney's campaign. Diagnosis: not good. While Romney basically can't lose, barring some kind of weird delegate wrangling that I suppose is always possible but seems unlikely, the knocks he's taking are leaving him in poor fighting condition to take on the general election against Obama. A huge part of the problem is that Romney is just a shitty candidate, something that got forgotten when he was looking good next to the slate of cranks and kooks that challenged him in the primary. But I think a larger part of the problem is that hating Romney has become a stand-in for conservative self-loathing and the current right wing mania for purity.

It's the same urge that is causing them to react to Obama accommodating their bullshit arguments about religious freedom by going on the full-blown warpath against contraception, functionally arguing that if you work for someone who is against contraception, you should be blocked from getting free contraception from a third party, even though it doesn't involve your employer at all. While the words "religious liberty" are being thrown around, that's just the usual right wing attempts to confuse the issue, much like when they deliberately conflate contraception, which prevents abortion, with abortion. In right wing land, preventing abortion is abortion, and allowing employees to have the religious liberty to obtain contraception is an attack on religious liberty. Also, up is down, black is white, cats are dogs, and pandas are ugly. Whatever blatant lie you need to believe to get you through the day.

But I digress. The point is that they're attacking contraception in a big way, blanketing the right wing media with screeching attacks on women who use it,  impugning their moral character and conflating birth control pills with a party drug. Along with shitting all over Mitt Romney, who has moved to the right and accommodated them in every way, is just madness. But I was reading Corey Robin's book The Reactionary Mind: Conservatism from Edmund Burke to Sarah Palin this weekend, and he had a lot of insight into this situation. Basically, he argues that when threatened with the reality that progress is going to happen and traditional power hierarchies are threatened, conservatives tend to turn on themselves, blaming themselves for letting this happen by not being tough enough. He describes those who denounce the French Revolution as blaming the toppled powers for their softness in letting this happen.

I think we're seeing a similar mentality here. They see a black President, women gaining equality, gay couples getting married, people in the streets demanding economic justice. And their conclusion was, "We let this get out of hand." And they're not wrong, for instance, to grasp that the popularity of contraception helped create the cultural context where women start to think of themselves as full human beings with full human rights. As I wrote at RH Reality Check, telling women we're entitled to contraception is just going to usher that process along even further. Where I think they make a mistake is belieivng you can unring that bell. They think that adopting the absolutist stances they've previously let slide will cause their opponents to start re-believing we don't deserve nice things. But we've tasted freedom, and now that we know that it tastes good, it's going to be a lot harder to take it away.