Hospital denies woman's kidney transplant due to medical marijuana use

For the second time in less than a year, one of the largest hospitals in Los Angeles has removed a patient from an organ transplant list due to medical marijuana use, Raw Story has learned. 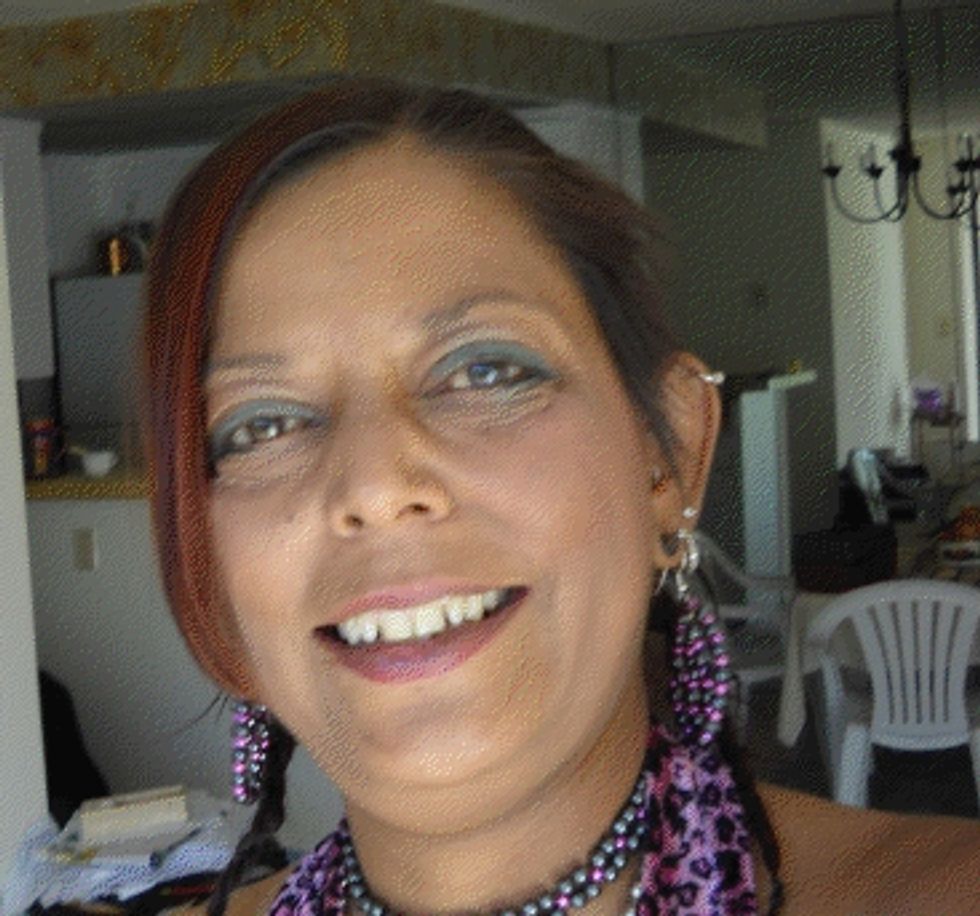 Toni Trujillo (pictured left), 40, came to California in 2010 to seek out specialized treatment at Cedars-Sinai Medical Center, having contracted a rare disorder in her youth that causes inflammation of the kidneys. She underwent her first transplant in 1991, and has been receiving regular dialysis treatments since 2007 in anticipation of a second.

Trujillo, however, was removed from that list in April after hospital staff learned that she'd been legally using medical marijuana since August 2010 at the recommendation of an independent doctor. She's now participating in a six month battery of weekly substance abuse counseling sessions and random drug tests. If Trujillo stays clean for that whole time, she'll be eligible to be re-added to the list -- at the very bottom.

"I've been trying to call them to find out when that six months started, but I haven't been able to really get a straight answer," she told Raw Story. "They're supposed to be talking about my case this week, so hopefully I'll find out more."

Trujillo said that doctors told her she was removed from the list because inhaling marijuana smoke increases the risk of an infection caused by aspergillosis, a genus of common molds frequently seen growing on plants, trees and food.

The Centers for Disease Control says most people are exposed to aspergillus every day in the air they breathe, but individuals with suppressed immune function are more vulnerable to infection. While rare, an aspergillus infection can cause chest pain, coughing, shortness of breath, fever and other unpredictable symptoms once it spreads outside of the lungs to other organs.

Only one person is known to have died due to an aspergillus infection directly linked to inhaled marijuana smoke, in 1988, but the fungus is still a serious problem for post-transplant patients. One study, published in 2010 (PDF), looked at 642 cases of post-transplant aspergillus infections over the course of about four years. Roughly half of the patients had died by the time the study wrapped up, which is why most high-end medical marijuana dispensaries contract with laboratories to test their products for potency and contaminants, including mold.

"I was under the impression that it was safe and legal and allowed," Trujillo said. "Then when I found out that it's not, it was rather disappointing that they wanted it just eliminated and [have me] take prescription medication to help with the problems that marijuana helped out with... It helps my appetite and my sleep. I felt like it was working for me."

"I felt like this was a punishment," she concluded. "It should have been made clear from the very beginning that I was not able to use any marijuana. I'm trying really hard to get myself in better health, but I keep on getting pushed behind... I had no idea this was wrong to be doing."

Kris Hermes, a spokesman for marijuana advocacy group Americans for Safe Access (ASA), told Raw Story that his group believes people who legally use medical marijuana "shouldn't be penalized or punished for using a medication that works for them. They should be immediately reinstated on the transplant list."

In a letter to Andrew Klein (PDF), director of the Cedars-Sinai transplant center, ASA lead counsel Joseph Elford called the hospital's decision "politically motivated," saying that it runs "counter" to scientific evidence showing the usefulness of marijuana for patients with chronic kidney failure. "I urge you to reconsider this extremely important decision and reinstate Ms. Trujillo for eligibility for a kidney transplant with Cedars-Sinai," he wrote.

Lawmakers in Washington state have listed chronic kidney failure as a medical condition for which marijuana may be recommended due to the nausea caused by dialysis treatments. California's medical marijuana laws are even less restrictive than Washington's, but many hospitals have policies that forbid doctors from carrying out transplants if a patient has a history of substance abuse.

Cedars-Sinai also denied a liver transplant to 62-year-old Norman Smith last year after they discovered that his oncologist, who actually works for Cedars-Sinai, had recommended marijuana to help Smith cope with the side effects of chemotherapy and pain from an unrelated back surgery.

The hospital told Smith that his marijuana use put him at risk of infection from aspergillus as well. He was two months out from receiving the transplant at the time he was de-listed.

Cedars-Sinai did not respond to a request for comment.

Justice Stephen Breyer's upcoming retirement from the Supreme Court was reported late Wednesday morning, and by Wednesday night, Fox News and other right-wing outlets already had their narrative: President Joe Biden's new nominee is proof that a white man can't catch a break in the U.S. of A.

Mind you, there is no nominee yet, though potential shortlists have been floated. On the campaign trail, Biden promised to nominate a Black woman for the court, a promise he reiterated from the White House on Thursday. "I've made no decision except one, the person I will nominate will be someone of extraordinary qualifications, character and experience and that person will be the first black woman ever nominated to the United States Supreme Court."