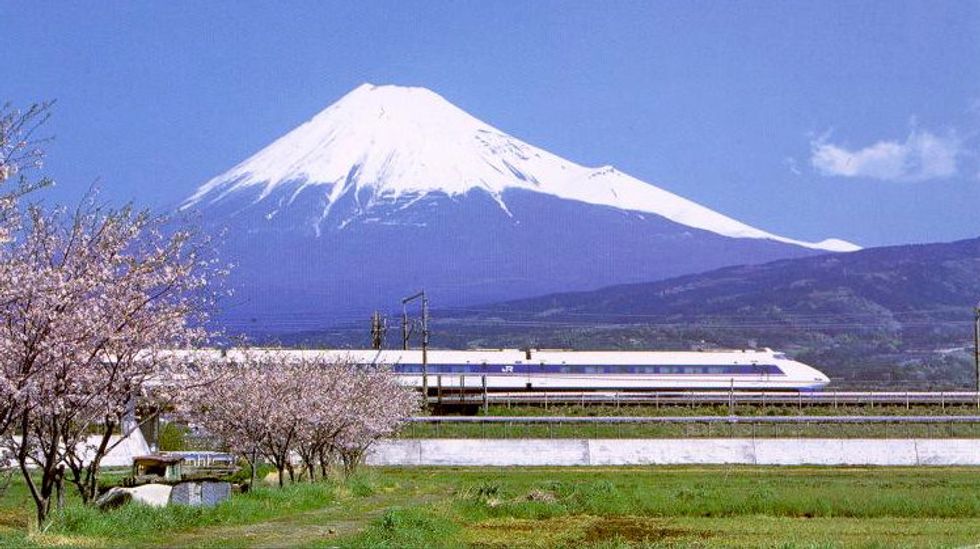 The number of suicides on Japanese railways increases after several days of bad weather, according to a study released Thursday, which urged train operators to increase patrols during rainy periods.

The study, which chimes with commonly held beliefs about mood and weather, was an attempt to find reasons behind some of the deaths that make up Japan's relatively high suicide rate.

A team led by Hiroshi Kadotani of Shiga University of Medical Science reviewed 971 instances where someone had taken their own life, or attempted to do so, between 2002 and 2006 in Tokyo, Kanagawa, and Osaka, Japan's main commercial hubs.

They cross-referenced this with weather records and found that a high proportion of incidents happened after three-to-seven days of reduced sunlight -- days that had been cloudy or rainy days.

However, the weather on the day of the suicide had no significant impact, said the study, which was published in the Journal of Affective Disorders.

"We observed an increased proportion of railway suicide attempts after several days without sunlight," the study's abstract said.

Japan has one of the developed world's highest suicide rates. Last year marked the first time in 15 years that the number of suicides fell below 30,000.

The study said railway operators should increase the use of blue or white light at stations to discourage suicides.

Previous studies have shown that use of blue lights on train platforms has lowered the number of suicides at Japanese stations, although the exact psychological mechanism for the trend remains unclear.

"Light exposure (blue light or bright white light) in trains may be useful in reducing railway suicides, especially when consecutive days without sunshine are forecasted," the latest study said.