Ex-spy gets camera shy over 'marriage proposal' to Edward Snowden 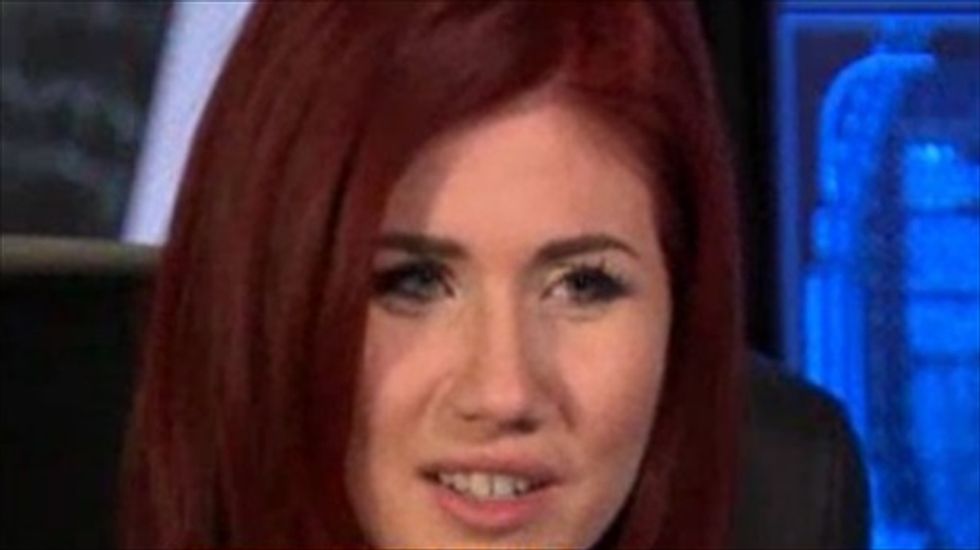 "I don't want to discuss America. I'm sorry," Chapman told interviewer Richard Engel in the segment, aired Monday, saying she was ending their discussion "because it's not going the right way."

Engel had brought up Chapman asking, "Snowden, will you marry me?!" on her Twitter account in July 2013. At the time, Snowden -- who had revealed himself a month earlier as the source of information on the NSA's U.S. surveillance activities -- was living in the transit zone of Sheremetyevo Airport in Moscow, before being granted formal asylum by the Russian government on August 1. On Sept. 17, he was nominated for the Sakharov human rights prize, an honor granted every year by the European Union.

"You can't discuss even something you tweeted?" Engel asked Chapman, who remained silent for a few seconds before saying, "We're gonna cut this."

Chapman, who reportedly agreed to the interview in order to promote her new science-fiction show, also told Engel she preferred to avoid the spotlight.

"I still don't do many interviews because I just don't like to share," she explained. "I don't believe that people would be interested in knowing about somebody's life."

Watch the interview, as aired on NBC on Monday, below.