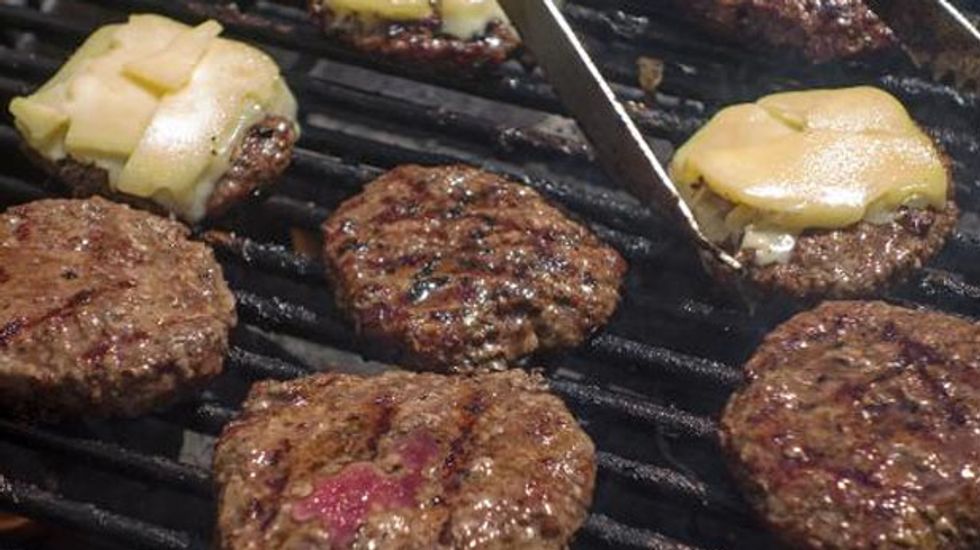 A fast-food chain in Washington is promising free hamburgers to federal workers who find themselves furloughed if the US government shuts down Tuesday, its founder and proprietor said Monday.

"If people don't go to work, they can come and get a burger" at four Z-Burger locations in the national capital region at noon hour and again in the early evening, Peter Tabibian told AFP.

Tabibian, whose family emigrated from Iran in the 1980s, acknowledged that he's going to lose money "if this thing goes on for 20 days," but he said he wanted to help out civil servants who are a big part of his clientele.

The offer is open to furloughed federal employees and contractors upon presentation of an ID card, as well as municipal workers in Washington, which as a federal district is overseen by Congress.

By one estimate, there are 320,000 federal employees in Washington and its adjacent suburbs, representing about 15 percent of the entire federal government payroll.

For the national capital, a federal shutdown could see the shutdown of tourist attractions such as the Smithsonian museums. It could also trigger a suspension of rubbish collection and parking enforcement.

Stephen Fuller, an economist at George Mason University outside Washington, estimates the region could lose $200 million a day if the federal government shuts down, the Washington Post reported.