Half of British pilots fall asleep on the job, survey finds 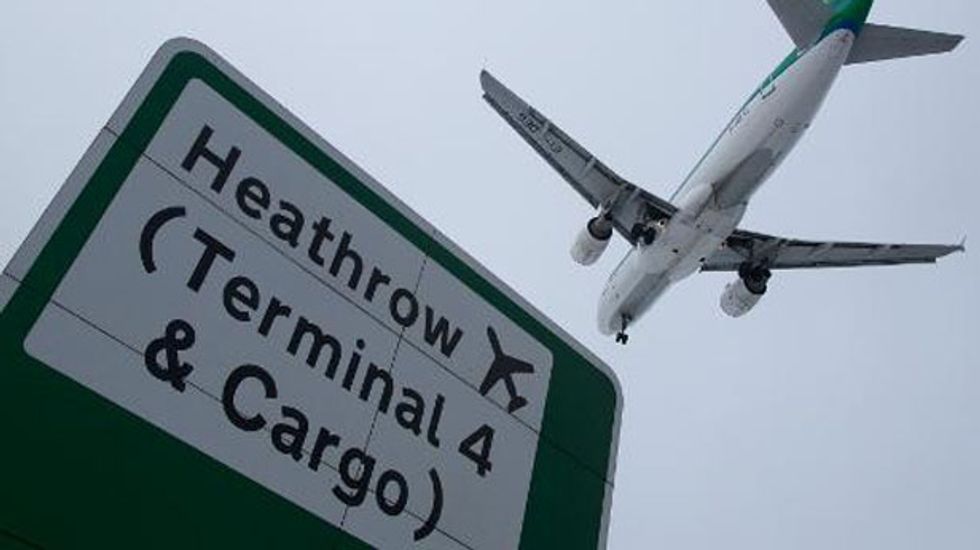 More than half of Britain's airline pilots have fallen asleep in the cockpit and a third have woken up to find their co-pilot asleep, according to a survey.

The poll of 500 pilots commissioned by the British Airline Pilots' Association (BALPA) also found that 43 percent believed that tiredness had compromised their ability to fly a plane at least once a month for the last six months.

Some 56 percent admitted they had fallen asleep during a flight and 29 percent said they had woken up to find the other pilot had also dozed off, according to the ComRes poll.

The survey comes after it emerged that both the captain and co-pilot of an Airbus A330 plane fell asleep at the same time while on autopilot during a flight by an unnamed British operator on August 13.

The Civil Aviation Authority said one of the pilots had reported that the pair had only five hours' sleep each for the previous two nights.

Nearly half of the pilots questioned, 49 percent, identified tiredness as the biggest threat to flight safety, while a third said their airline's culture discouraged them from reporting their tiredness.

The survey comes ahead of a vote in the European parliament on Monday on proposals to set out maximum working hours for pilots and other airline staff.

BALPA has described the changes as "dangerous", saying they could require pilots to stay awake for 22 hours at a stretch.

Among other limits, the new regulations would mean European pilots would be unable to fly or wait at an airport on standby for more than 16 hours.

While this is a lower limit than that currently in place in some EU countries -- such as Spain, where they can fly and be on standby for up to 26 hours at a stretch -- it is higher than the current British limit of 14 hours.